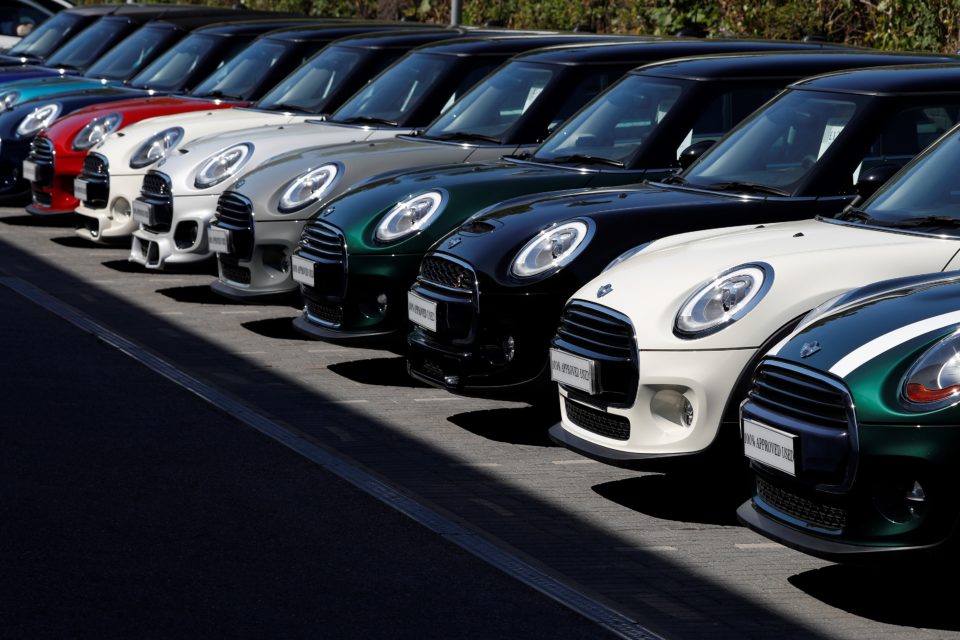 New cars sales in Belgium are increasing but they are still 35% lower than the previous year. However, used-car numbers are fairing better /AFP

According to the automotive sector’s federation Traxio, Belgium’s new car sales number for 2020 could see a drop of 20 to 35% due to the coronavirus health crisis. While dealerships are offering stock deals, Traxio notes that the sector would need three to four years to get back on its feet.

In Europe, registration numbers are still disastrous with -55,1% in May alone. The coronavirus health crisis will have definitely left its mark, especially the three months of lockdown, which brought the economy to a halt. And the wound is still very much open for the automotive sector.

In April, Belgium’s new car sales dropped by 90%. While numbers are increasing with registrations now at -35,7% in May compared to last year, the automotive sector’s federation Traxio says the corona crisis will cause a 20 to 35% reduction of 2020’s total car sales.

“In spite of the lockdown being lifted, people still telework. They drive less and, therefore, the sector is feeling it. It’s not certain that we’ll be able to compensate for our losses in 2021. It will take three to four years before we can return to the pre-crisis situation,” explains Philippe Rylant, spokesperson for Traxio.

Today, dealerships and importers are trying to sell the stock they accumulated for two months. Renault is offering cuts from 6 000 to 8 000 euros while Ford promotes a new loan where the buyer doesn’t pay the first three months.

The used market in better condition

“Since May 11, our certified used-cars have been very successful. Their sales have doubled,” notes Jeroen Lissens, Communication Director at BMW Belux. Traxio acknowledges that the used market is fairing better with only a 15% drop in numbers.

Despite the smaller blow to the used market, the whole sector isn’t in the best of shapes. According to the federation, the automotive sector will lose 22% in sales revenues in 2020.

Manufacturers are feeling the blow, and some have already announced layoffs. Jaguar Land Rover announced on Tuesday that it would cut 1 100 agency jobs in the UK. Renault is said to cut 15 000 jobs worldwide, including 4 600 in France. In Germany, automotive production should drop by 26% for 2020. That collapse could lead to 100 000 layoffs in the country, according to the Center for Automotive Research (CAR). 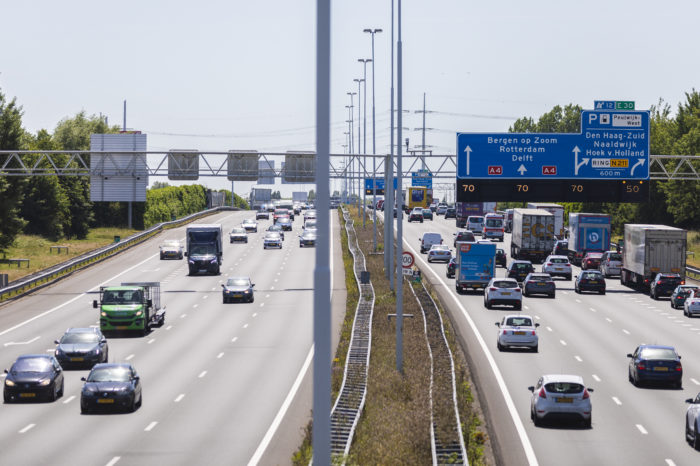 Dutch drive more kilometers, but where are traffic jams? 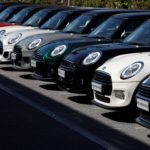