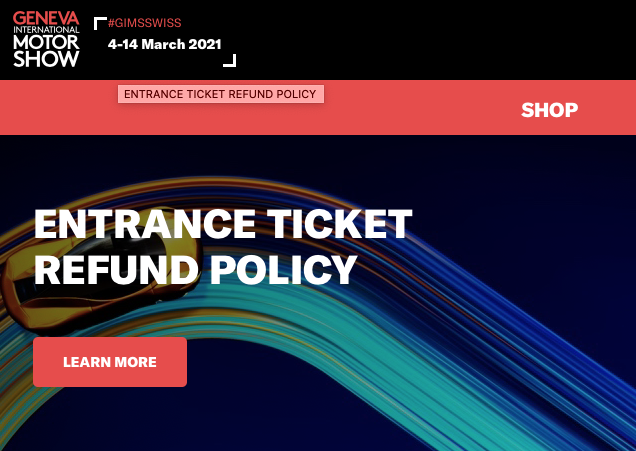 The Geneva Motor Show received approval for a loan to organize the 2021 edition, but there is little enthusiasm among manufacturers and press to come to the Swiss show in March 2021 /GIMS

The Geneva Motor Show is in danger of going bankrupt if no solutions are found by September 2020. An edition 2021, which the canton asks in exchange for a loan of 16,8 million Swiss francs (15,7 million euros), is not possible, according to Sandro Mesquita, salon director. However, the show has been on its way back for a while.

“At the moment, despite our request, there are no negotiations with the state,” Mesquita said in an interview with La Tribune de Genève. Geneva would like an edition of 2021 of the salon, but there are still some points to be clarified.

Geneva approved on June 5 a loan for the Motor Show of 16,8 million Swiss francs, to be repaid by the end of 2037, in line with the financial commitments for the 2020 edition, which had to be canceled due to the corona crisis, and for the organization of an edition in 2021.

“The crisis is affecting carmakers, who have other priorities at the moment,” Mesquita states. He also points to the insecurity of travel, which means that some of the “10 000 journalists from around the world” who visit the show may not make it to Geneva.

However, the Geneva problem is deeper than the corona pandemic. The economical crisis has been affecting the automotive industry for some time now, and in recent years, major manufacturers have often stayed away at large motor shows.

The importance of Geneva has also diminished in recent years, as many brands show their new luxury models in Shanghai or Moscow, and technological ingenuity is revealed at the CES in Las Vegas. The focus of the automotive industry is clearly no longer on Europe.

Moreover, it is exceptional that one of the world’s most important car shows is organized in a country such as Switzerland. After all, the small Alpine country has hardly any car industry, and in Switzerland, the car and car use are particularly heavily taxed and regulated.

Furthermore, Switzerland is not very hospitable to the press and visitors, judging by the ever strict border controls, and the sky-high prices for accommodation. The younger generation of journalists also no longer needs a ‘physical motor show’ because news can be covered online nowadays. 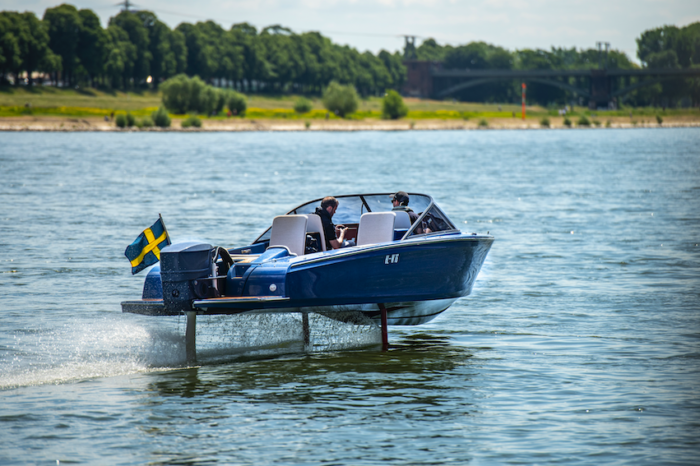 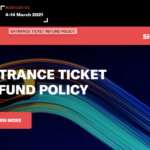