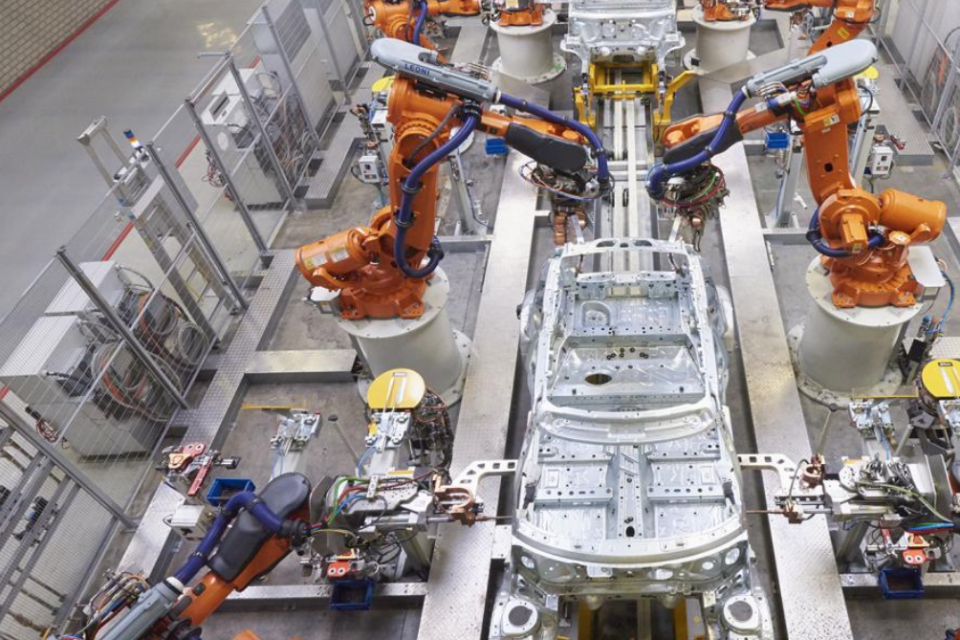 Since 2014, VDL has already produced 700 000 cars for the BMW Group, its only customer at the moment /VDL Nedcar

BMW wants to stop the production of its X1 model at VDL Nedcar in Born, The Netherlands, in 2023. By doing this, the German car manufacturer cancels the contract concluded last autumn. This guaranteed that the BMW X1 would be assembled in the Netherlands until 2030.

What BMW’s decision means for the 5 000 employees in Born is not yet clear. At the beginning of last year, VDL Nedcar bought land for the expansion of the car factory. The company is hard at work looking for a new client to be less dependent on BMW.

The independent VDL Nedcar plant has been assembling the BMW X1 since August 2017. It shares the SUV’s production with BMW’s factory in Regensburg, Germany. VDL Nedcar also builds two models for Mini, another brand of the BMW Group, the Mini Convertible, and the Mini Countryman. They will remain in production until further notice.

BMW says it feels compelled by the corona crisis to take a closer look at production worldwide. From January to May this year, the German carmaker sold 32,5% fewer cars in Europe alone than during the same period in 2019. BMW wants to be the first to make full use of the capacity in its factories.

VDL Nedcar is one of the ‘freelance’ production plants in Europe, next to Valmet in Finland, and Magna-Steyr in Austria. They are hired by car brands to create extra capacity without having to build a plant of their own. Since starting as a DAF plant over 50 years ago, VDL has built cars for Volvo, DaimlerChrysler, and Mitsubishi. Since 2014, it has already produced 700 000 cars for the BMW Group, its only customer at the moment.

Magna-Steyr in Graz, Austria, also builds cars for BMW, the 5 Series, and the Z4. BMW’s decision to concentrate first on its own plants does not affect production there, for the time being. Magna-Steyr is less dependent on BMW. It also builds models for Mercedes-Benz (the G-Class), Jaguar (the E-Pace, and the electric I-Pace), and Toyota (the Supra, which shares many parts with the BMW Z4). 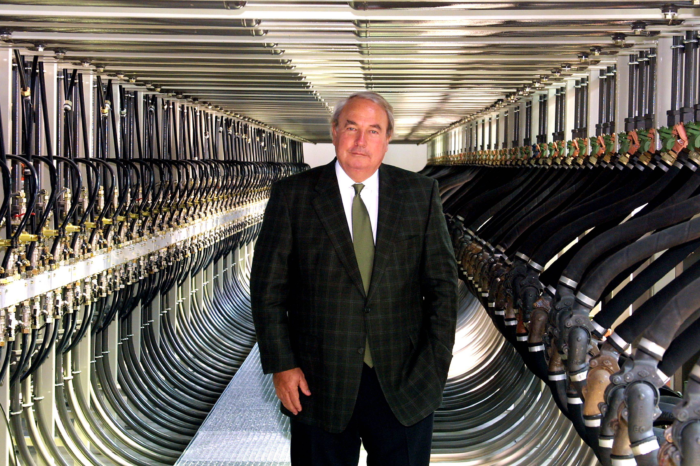 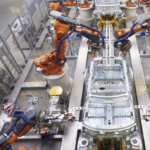