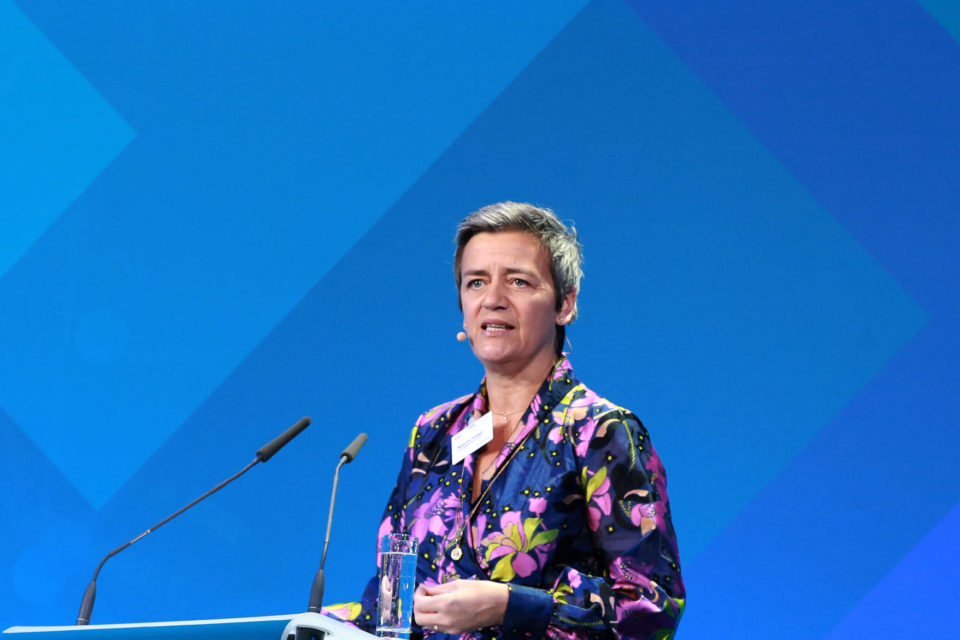 European Commissioner for Competition, Margrete Vestager, starts an investigation on the planned fusion of FCA/PSA because of their (too?) prominent position in the LCV segment in Europe /Imago

The European Commission starts a thorough technical investigation (Phase 2) to see if the planned fusion between Fiat Chrysler Automobiles (FCA) and the PSA Group isn’t too disrupting for the market of light commercial vehicles (LCV).

“The fusion company would occupy a very prominent place in the LCV market in many European countries,” says Commissioner, Margrethe Vestager, Vice-President of the Commission responsible for Competition.

“We want to further guarantee a competitive environment for all the individuals and the companies, depending on LCVs for their businesses.” The Commission notes that the merged company could cause the disappearance of competitors.

Nevertheless, a spokesman of PSA is optimistic about the outcome of the investigation. He notes that approval of the fusion has already been granted in a lot of countries, including the US, China, Japan, and Russia.

He points out that the deal concluded between Ford and Volkswagen last week concerning the LCV market will create a competitor almost as significant as the FCA/PSA duo. According to him, the FCA/PSA marriage would represent 34% of the LCV market in Europe, Ford and VW would account for 30%, and Renault/Nissan represents 20%.

PSA and FCA have also confirmed that they will try to conclude their fusion plans before the end of the first quarter of 2021. 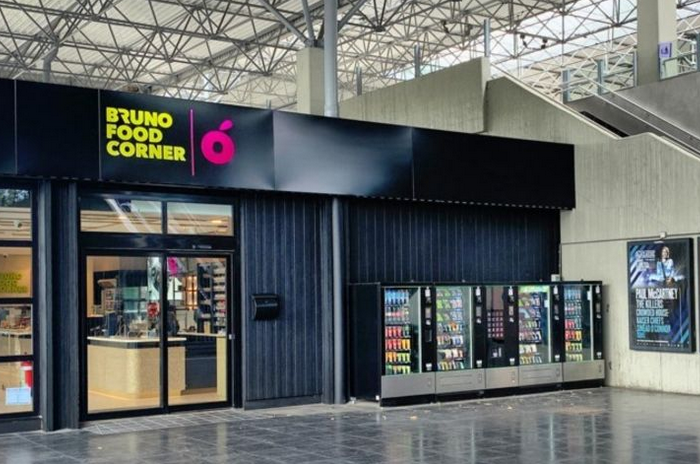 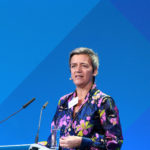