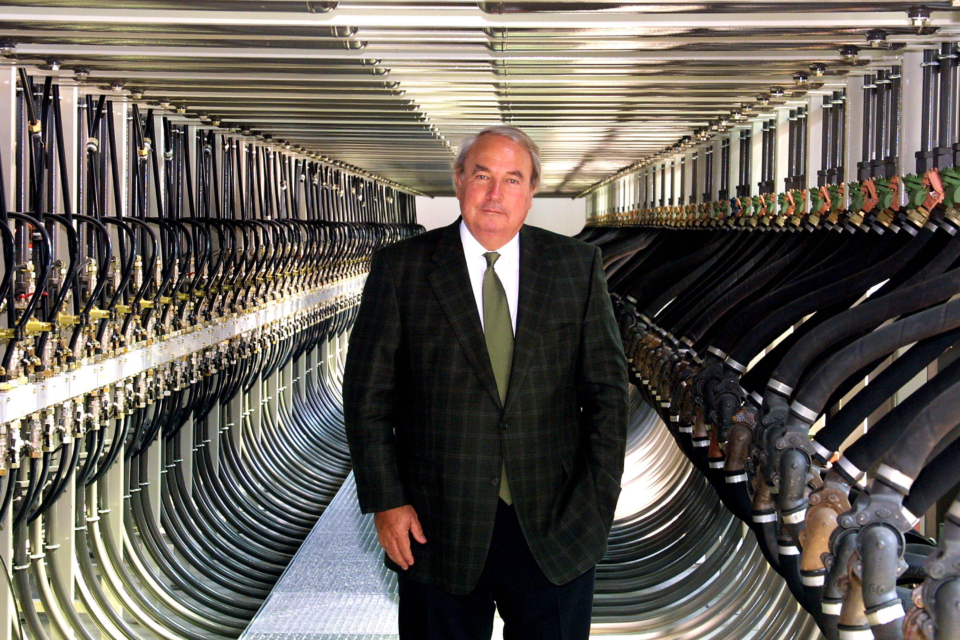 German billionaire, Heinz Hermann Thiele, main shareholder at Lufhtansa, does not seem to be planning to give his blessing to the nine billion euro rescue plan for the air carrier /Imago

The nine billion euros rescue package that Lufthansa has negotiated with the German state council could fail for lack of sufficient support from its shareholders. The German billionaire, Heinz Hermann Thiele, who recently increased his stake in Lufthansa to 15%, opposes the plans. The decision will be taken at an extraordinary shareholders’ meeting on 25 June.

Businessman Heinz Hermann Thiele (79), who made his fortune in brakes for the automotive and railway sectors, became Lufthansa’s largest shareholder in March with 10% of the shares acquired. He now holds 15,52% as notified on Wednesday.

The purchase of the new shares saw Thiele increase his ownership of the Lufthansa Group by 22,6 million shares or in monetary terms 195,5 million euros.

In an interview published Tuesday evening in the Frankfurter Allgemeine Zeitung, Thiele not only announced the additional share purchases but also criticized the rescue plan for the leading European air transport group and called for it to be renegotiated.

No fan of government support

“I don’t think that all options were explored during the lengthy negotiations between Lufthansa and the government,” Thiele said, emphasizing that he prefers not to see the government enter in the capital.

Thiele, whose fortune is estimated by Forbes at more than 15 billion dollars, points out that other countries that assist their airlines, such as the Netherlands and France with Air France/KLM, do not claim a shareholding. He also fears that the government will put the brakes on a major restructuring at Lufthansa.

On Monday, the airline announced that it has a surplus of 11 000 jobs in Germany alone. Worldwide, there would be a surplus of 22 000 full-time jobs. The trade unions say that this number can even be as high as 26 000.

Thiele also blames Lufthansa’s management for giving shareholders little time to get a good picture of the situation, according to AFP. “All possibilities have not yet been sufficiently explored,” says Thiele. Whether he’s actually going to vote against on June 25th, he leaves aside.

If the shareholders should refuse to approve the plan, Lufthansa could apply for a ‘safeguard procedure’ under German corporate law, allowing it to suspend the payment of its debts.

At the presentation of the first-quarter results two weeks ago, Lufthansa CEO Carsten Spohr was still “confident” that he would receive the GA’s approval. German Finance Minister, Olaf Scholz, said the agreement was “well weighed” and “well thought out”, expressing optimism for 25 June. “I hope that shareholders will decide to support it and right now I’m counting on it,” he said Wednesday at a press conference.

Lufthansa’s Board of Directors assumes that less than half of the capital will be present at the shareholder’s meeting. The plan must be approved by a two-thirds majority, so Thiele’s vote is decisive.

From dishwasher to one of the richest Germans

Thiele is a remarkable man. According to De Tijd, his father was a prisoner of war of the Soviet troops, and the family lived in poverty after the Second World War. Thiele went to work as a dishwasher and truck driver to pay for his law studies. Today, the industrialist is one of the richest Germans.

The family holding company, Stella Vermögensverwaltung, which he manages with his daughter, owns 70% of the Knorr-Bremse industrial group. Under Thieles’ reign, that company has grown into a world player in braking systems for trains, metro carriages, and trucks, and has a stock market value of 13 billion euros.

Last year, the conglomerate had a turnover of 6,9 billion euros, and has 29 000 employees in more than 30 countries. Knorr-Bremse posted a net profit of 632 million euros in 2019. 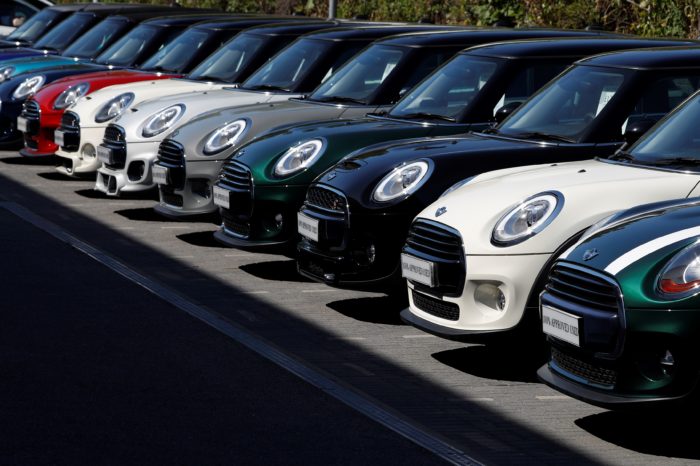 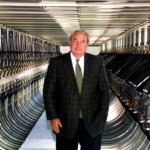