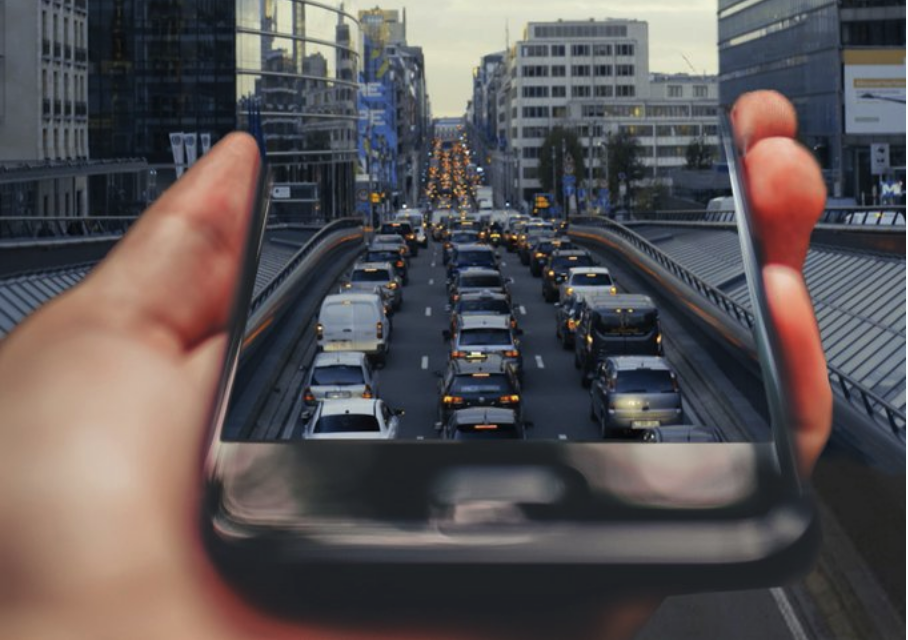 Antwerp, Ghent, and Leuven support the environmental conditions for the arrival of Uber in their cities /site Transport & Environment

Antwerp, Ghent, and Leuven agree in an open letter to the conditions of the coalition #TrueCostofUber. The coalition states that Uber must commit itself to only carry out 100% emission-free journeys by 2025, and at least 50% shared trips by 2030.

In doing so, they support the terms of #TrueCostofUber, an international campaign launched by a cross-continental coalition of green NGOs at the end of last year, which is now being revived.

Although Uber is only active in Brussels and not in Flanders, for the time being, the company has shown interest in the Flemish market since the launch of the new taxi decree on 1 January 2020. Other similar taxi services can also have a chance of success in Flanders thanks to this taxi decree.

If this happens in Antwerp, Ghent, and Leuven, Uber will have to meet the environmental conditions of #TrueCostofUber, a campaign in Europe that is launched to call on Uber to invest more in clean mobility. The cities have written an open letter about this to the CEO of Uber, Dara Khosrowshahi.

New data compiled by Euromonitor show a surge in Uber drivers in Europe. In France, for example, the number of reported private hire vehicle (PHV) drivers doubled in three years. In London, taxi and PHV trips have increased by roughly 25%. This data strongly correlate with a 23% increase in overall CO2 emissions for the taxi and PHV sector in the UK in the same period.

The analysis estimates that in London and Paris alone, the emissions of Uber taxi services could be as high as half a megaton of CO2. This is equivalent to adding the CO2 emissions of an extra 250 000 privately owned cars to the road.

Bond Beter Leefmilieu (BBL), which is pulling the #TrueCostofUber initiative in Flanders, advocates that the taxi services work on shared transport and use electric cars. The CO2 emissions of an e-car are three times lower than those of a diesel or gasoline car.

Cities can also implement a flanking policy to make electric transport more attractive to taxi drivers in general, says Bart Dumoulin of BBL. “The most important thing for this is that extra charging poles will be built in the short term. In addition, electric taxi services can be given soft incentives, such as certain priority schemes, or exclusive access to certain parts of the city. We will also continue to strive for a temporary premium for taxi services to purchase 100% electric vehicles.”

With 3,6 million users in London in 2019, and with 2,7 million users in France in 2017, Uber is one of the biggest taxi services in Europe. According to company documents issued for its stock market launch, Uber is looking to massively increase its operations worldwide and is eyeing Europe in particular, identifying ​Germany, Spain, and Italy​ as priority markets for expansion.

At the moment, Uber is available in 65 countries and over 900 cities worldwide. 14 million Uber trips are completed each day. In 2018, Uber revenue came to 11,3 billion dollars (approx. 10 billion euros). Worldwide the company has 3,9 million drivers with an average income of 364 dollars or 324 euros a month.

The American ride-hailing company has said in October 2018 that it wants all its London drivers to change their car for an electric vehicle by 2025. The company will raise prices for customers slightly to help drivers with their investment.

According to a poll published by survey organization YouGov in January, more than half of taxi and Uber customers in Europe are willing to pay an extra 15-20 cents per kilometer for a zero-emission ride.

In the meantime, two candidate mayors and the incumbent mayor of Paris, Anne Hidalgo, have already signed up the petition. 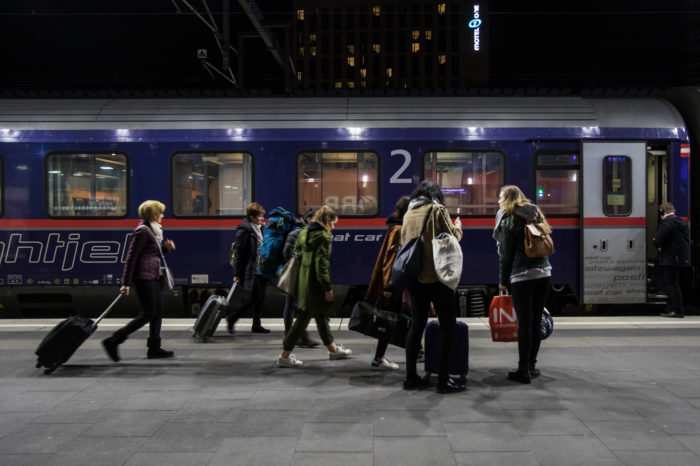 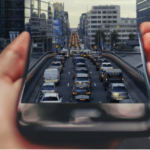