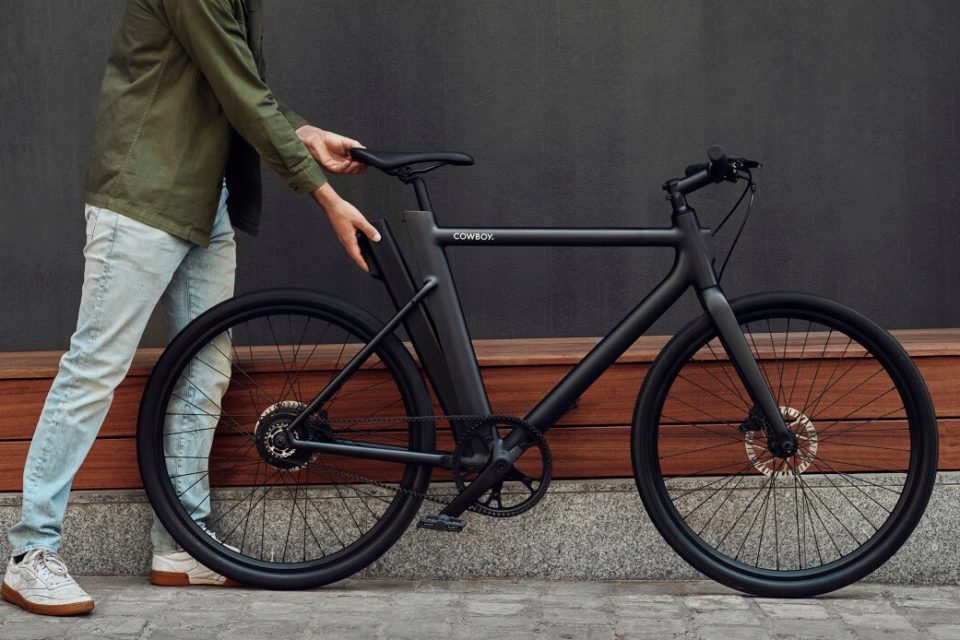 The Cowboy 3 is equipped with a carbon belt, automatic proximity unlocking with smartphone app, puncture-resistant tires, and theft alert /Cowboy

Brussels electric and connected bicycle start-up, Cowboy, is launching the third generation of its e-bike. Founded back in 2017, the young company is present on nine EU markets and saw its volumes tripled since the beginning of the year. According to one founder, this is partially due to the health crisis and the good weather.

Founded in 2017 by Adrien Roose, Karim Slaoui, and Tanguy Goretti, Cowboy has gone from a small Brussels-based start-up to a full-on awarded company that sold more than 5 000 bikes last year.

The Belgian company is launching the third generation of its electric bicycle. “The new model may look like the first two but, in reality, it packs more than 200 updates. But it doesn’t show,” explains Adrien Roose. The new bicycle is now equipped with a carbon belt, automatic proximity unlocking with a smartphone app, puncture-resistant tires, and theft alert.

As was the case for the first two, Cowboy 3 is also fully connected. That feature helped the founders to understand the bike users’ behavior. “We noted that the average trip is five kilometer-long and it happens from 7 to 9 a.m. and from 4 to 7 p.m.,” adds the co-founder.

“Before the crisis, people rode on average 35 km per week. During the lockdown, trips in Paris nearly went to zero while they doubled in Germany. It’s difficult to isolate the effect of the lockdown. We are in a growing market to which we must add a strong seasonality. And spring has been wonderful,” explains Adrien Roose.

The co-founder still notes that there is a craze for bicycles at the moment and that people are abandoning public transport. “All of these effects combined means that since the beginning of the year our sales volumes have tripled,” adds co-founder Roose. 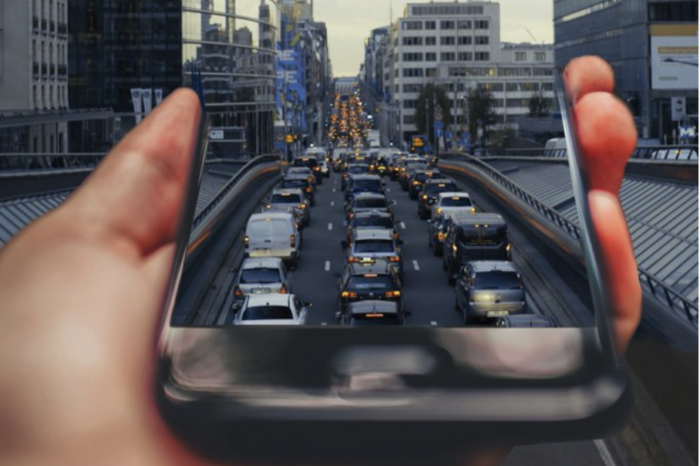 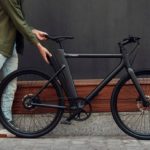