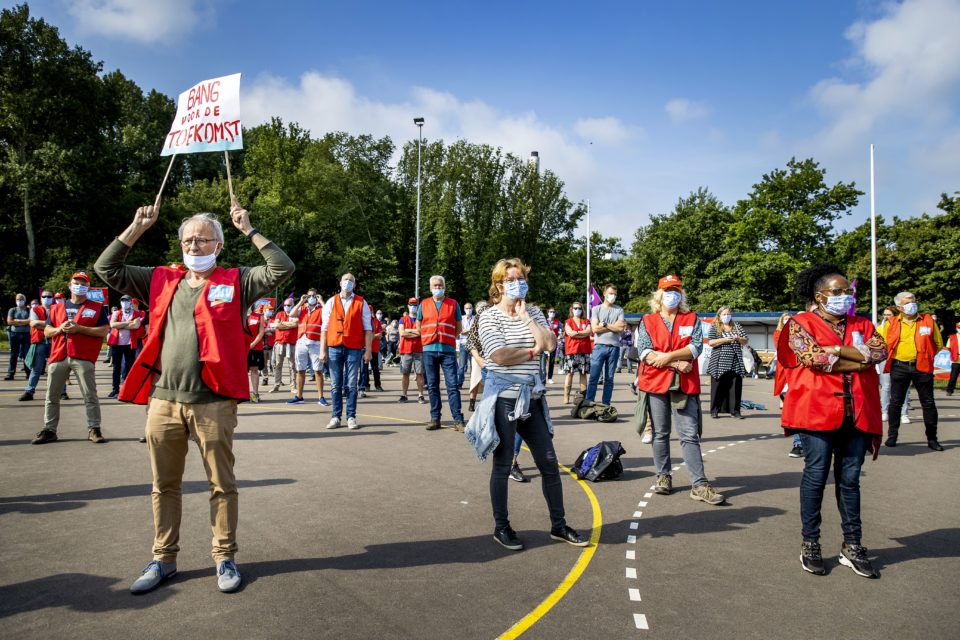 Employees of Tata Steel in Velsen, the Netherlands, striking on Wednesday because they are worried about a possible restructuring and pending job losses. Tata Steel is an important supplier in the automotive sector /ANP/AFP

When we talk about the car industry, we immediately think of countries like Germany or France. But almost the whole European Union is heavily involved in the automotive industry. Take the Netherlands, some 40 000 Dutchmen (and women) work in this field, mostly for suppliers of the industry. And those are going to suffer the most.

On Thursday, we already mentioned that BMW is withdrawing the assembly of its popular X1 SUV from the plant in Born (in the east of the Netherlands) to its own factory in Regensburg (south-east Germany).

This will, of course, have an impact on the employment there. But the entire automotive business is under severe pressure. “From our experience, we know that in the automotive sector, a loss in turnover is almost immediately followed by a likewise cut in jobs,” says Leo Kusters from RAI AutomotiveNL.

“At the moment, between 30 000 and 40 000 people are working in that industry, it’s fairly easy to imagine what is going to happen,” Kusters continues.

The automotive sector in the Netherlands represents almost €20 billion in turnover, 90% of it is in export. From this total, more than half is realized by suppliers, like Tata Steel, NXP (chip producer), or Inalfa (car roofs), etcetera.

“The automotive industry is practically the most hit by the corona crisis,” says Rico Luman, economical sector analyst at ING, in the Dutch newspaper De Telegraaf. According to ING, production loss in the supplying industry went up to 34% for the first four months of the year, while the entire Dutch industry recorded a 3% loss compared to the same period last year.

“And the expectations are that the total recovery of the automotive doesn’t have to be expected in 2021 either,” Luman adds. “And that’s a scenario that isn’t taking into account that there is a possibility of a second corona wave.”

“This year, a regress by one-third of the total car sales in Europe is expected,” Leo Kusters adds. “The loss in turnover for the suppliers will be in the same order of magnitude, around 30%.”

The so-called flexible shell in the automotive and especially the supplier business is essential. Almost one-third of the employees have a flexible contract. “It gives companies the necessary breathing space to go with the market flow,” Luman points out. So they will be the first to be hit by a major crisis like this one.

Both Kusters and Luman emphasize that companies in this particular sector can’t afford it to cut in research and development (R&D), despite the loss in production and, therefore, turnover.

Being mainly an industry of suppliers, the Dutch automotive industry is competitive because of its innovation capacity. “Car manufacturers tend to put a lot of their R&D deeper in the production chain,” says Kusters, “mostly at some of the vital suppliers.”

“It is of utmost importance for these suppliers that this will stay so in the future,” he concludes. But if the car manufacturers are cutting in their costs, they also tend to withdraw on themselves, suppliers then being the first victims. 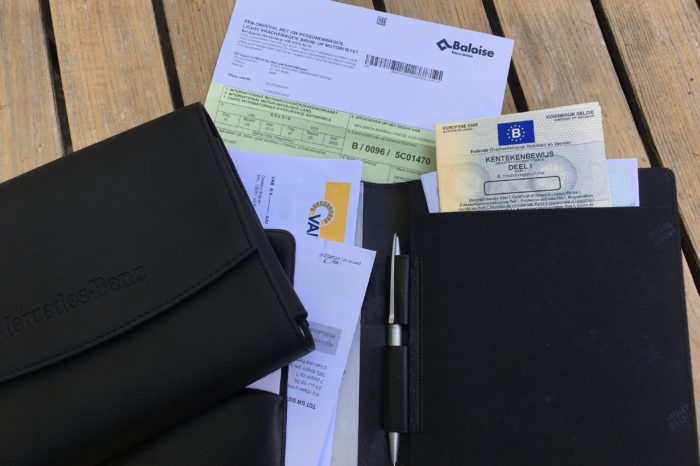 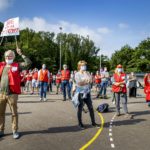