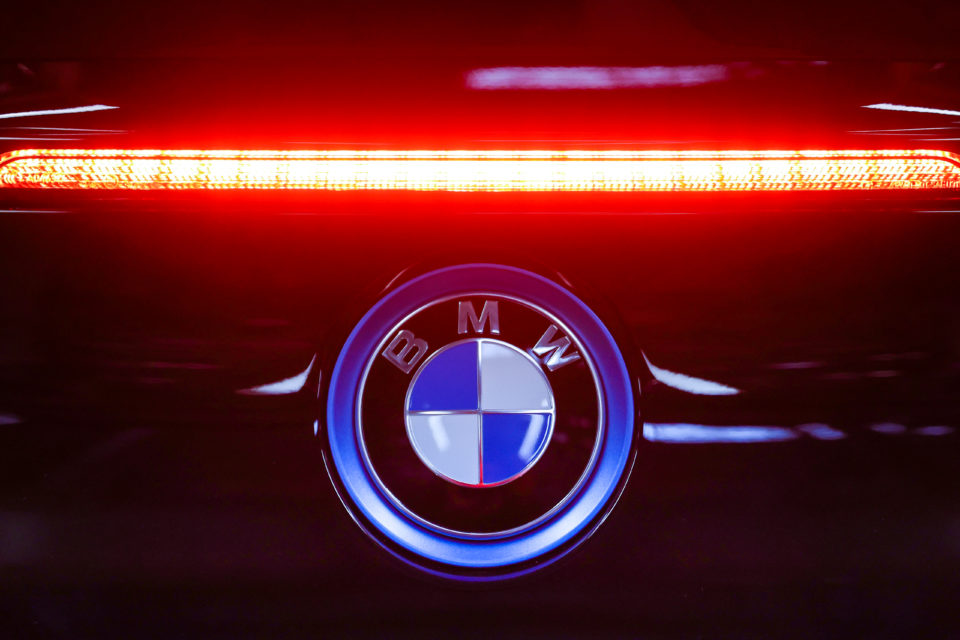 BMW Group has announced that it will cut 6 000 jobs from the 126 000 it employs worldwide. It hopes to do this with several measures but avoiding direct dismissals.

Until now, BMW was suffering less from the corona crisis than other car manufacturers. During the first quarter of this year, turnover went even higher than last year (+ 3,5% to € 23,3 billion) and gross benefit went up 5% to € 798 million. Sales, nevertheless, fell by 6,4%.

But a few weeks ago, BMW has already sent a warning about the second quarter. The lack of sales during the month of April and part of May will deeply implement the financial situation. Hence, the announcement that there will be cuts in employment.

On average, 5 000 people leave BMW Group every year, half of them on pension leaf. BMW has now issued a package of measures to increase this number, for example by inviting people to leave earlier, by asking them to work less for a lower wage, by not filling in open jobs.

Nevertheless, BMW Group continues to invest in training, employing some 1 200 trainees every year. As long as the Group isn’t really losing a lot of money (on a yearly basis), München doesn’t foresee direct lay-offs.

For BMW Belgium, there are no direct consequences. Spokesman Jeroen Lissens confirms that BMW and Mini are still doing well in Belgium. “Despite the corona crisis, the number of orders until now is still a little bit higher than in the same period last year,” he states.

Of course, BMW is not taking into account the job-cuts that are possible in independent factories assembling products of the Group. Last week, we mentioned the decision to stop producing the small X1 SUV in the Dutch Nedcar factory. This will, of course, affect employment over there.

The collaboration between the BMW Group and Daimler on the technology of the autonomous car announced a while ago, will be temporarily put on hold. “It’s not the right moment to go on with this collaboration,” München says.

The cooperation agreements on other topics are not affected. It is also very possible that the collaboration on autonomic driving techniques will be resumed in the future.

Daimler already announced it will cut 10 000 jobs worldwide. According to the German car magazine, Automobilwoche, Daimler foresees to cut another 10 000 jobs between now and 2025. This has been officially denied by the company stating to Bloomberg. Daimler employs some 300 000 people worldwide at the moment. 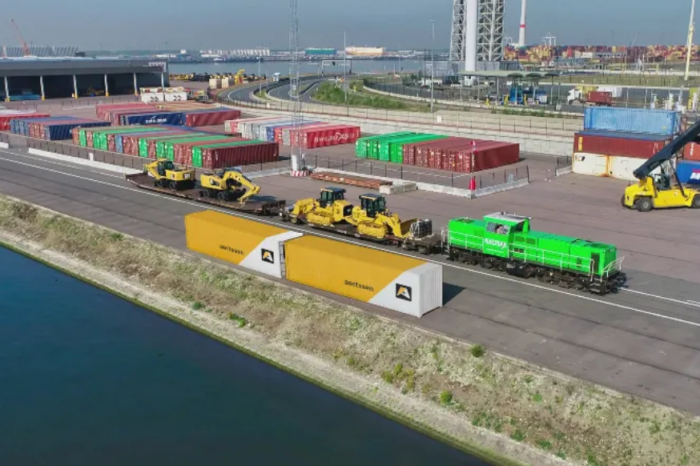 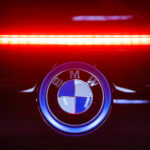