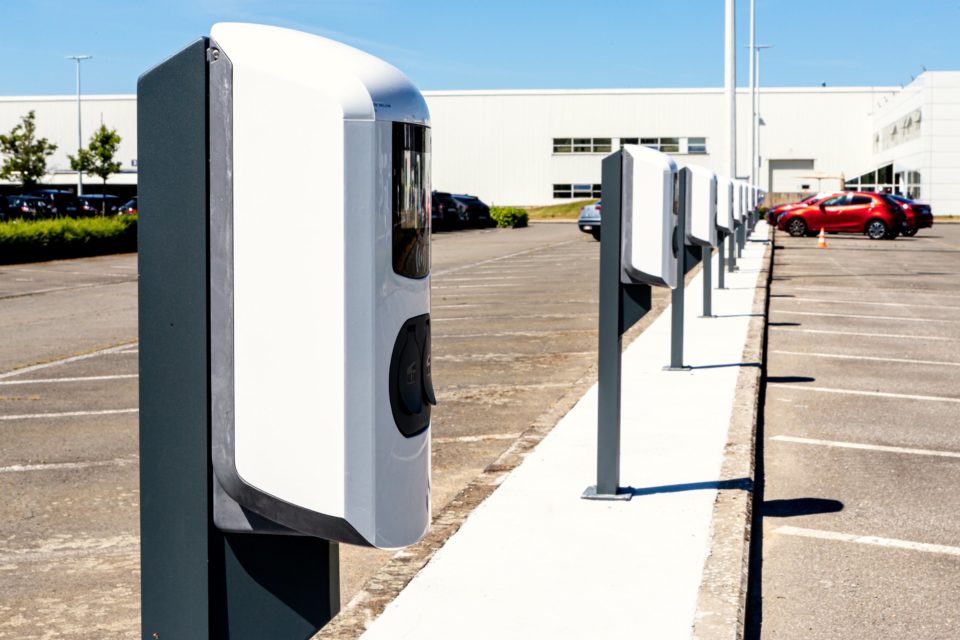 At his premises in Willebroek (Antwerp province) Mazda installed 3 696 soalr panels and 85 charging points to accompany the venue of its first electric car, the MX-30, on the market /Mazda

In collaboration with Engie, the roof of the distribution center and Mazda Belgium’s HQ has been used to place 3 696 solar panels with a total capacity of 1 912 kWp. Almost three quarters (73%) of the electricity produced will be used by Mazda itself; the rest is loaded into the electricity network. On an annual basis, 530 tons of CO2 emissions can be avoided like this.

At the same time, the Japanese car manufacturer, in collaboration with Eneco, installs 86 charging points on its grounds, 85 of them being standard AC charging plug-in points (up to 22 kW), and one supercharger for DC charging.

The reason for all this frenetic electric activity is the arrival of the Mazda MX-30, an electric crossover that is the first electric vehicle of the brand and for which Mazda has high hopes. We drove the car last week.

Like all manufacturers, also the relatively small and independent Japanese carmaker Mazda had to go for electrification. They follow a somewhat different path from others, offering a first EV with a relatively small (and therefore cheaper and environmentally friendlier) battery pack.

The consequence is, of course, a relatively low range (± 200 km) on one battery load. Still, in the future, other options (range extender, hybrid) will be available in the same body or in other Mazda products to suit all customers.

Mazda wants to make a success story of its rather small but well proportioned and easily drivable MX-30 EV. The interest of the public at the Brussels Motor Show in January (European premère) was more than satisfactory, but this has now to be reconverted into sales.

To help the upstart, Mazda Motor Belux thinks of a carefully chosen array of incentives. One of them is offering an MX-30 to all workers on the premises with interesting conditions. That’s, of course, one of the main reasons to install so many charging points on the parking lot.

Mazda has been a fairly slow believer in electrification. It still has high hopes for its ICE engines, especially the Sky-Activ X (which combines petrol and diesel characteristics) and the famous rotary engine from Felix Wankel. The latter will be used as the range extender engine in the MX-30.

But now it seems to have shifted some gears and goes fully into electrification. One can only hope that their somewhat different approach bears fruit in the future. It will be interesting to see which role they can play in the energy transition that awaits us. 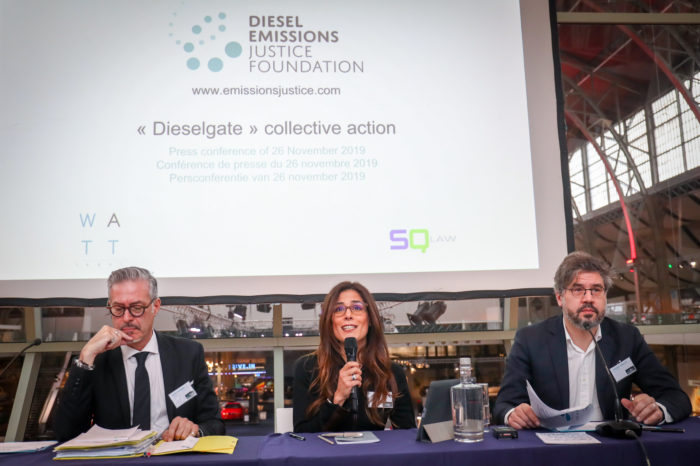 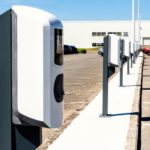