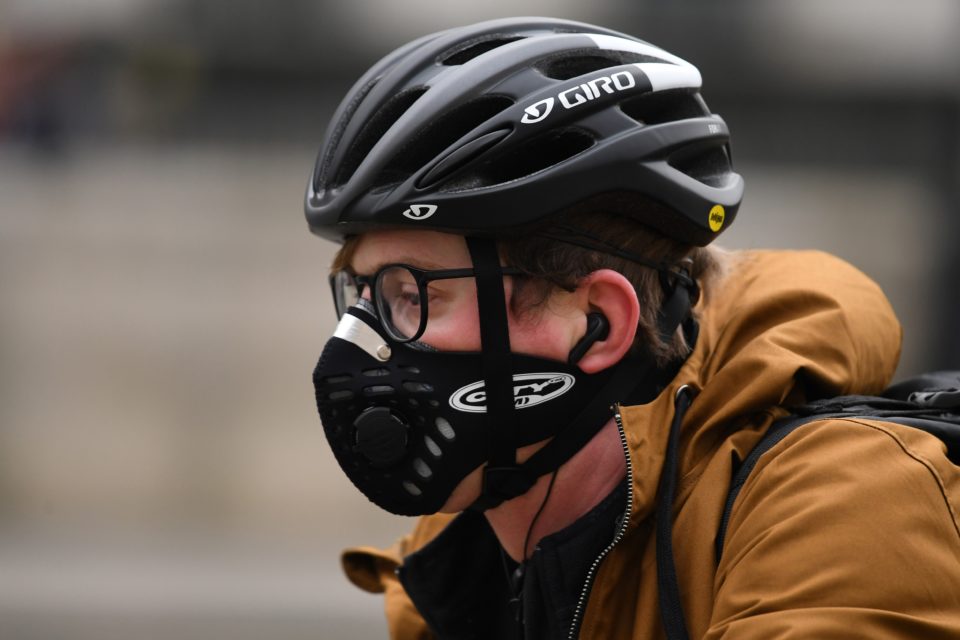 Between 2019 and 2018, the number of cyclists seriously injured on the road increased by 27% in Belgium. Helmets could reduce the seriousness of the injuries /Belga/AFP

According to the Norwegian Transport Economics Institute, cyclists wearing a helmet see their risks of severe injury drop by 60%. Plus, nearly 40% of cyclist’s deaths could have been avoided with helmets.

Studies also show that e-bikes are more dangerous than motorcycles due to the difficulty of apprehending their speed and the weaker or non-existent protection.

According to Vias, one cyclist in two admits to not wearing any helmet. However, one in four cyclists driven to the hospital after a fall suffers from head injuries or brain damage.

The Norwegian Transport Economics Institute recently found that wearing a helmet reduced the risk of serious head injury by 60%. That same study noted that almost 40% of cyclists killed on the road could have survived if they wore a helmet at the time of the accident.

These data couldn’t come at the worst moment. As the lockdown lifts and fear combined with social distancing are making people abandon public transport, cycling is booming. Bike shops experience a gold-rush effect, and e-bikes sales are going through the roof. However, one must never underestimate safety.

Data from last year show that e-bikes are more dangerous than conventional bicycles and even more than motorbikes. In 2019, 9,09% of accidents led to serious or even fatal injuries among traditional cyclists.

According to a study from the Swiss Accident Prevention Bureau (BPA), the biggest issue with electric bicycles is the difficulty for other road users to apprehend their speed. This leads to many accidents where the appropriate priority rule is not respected.

Yet, contrary to popular belief, motorists aren’t always responsible for cyclists’ injuries. According to a study from the VUB and Gent University, no motorized vehicle was implicated in 83% of all bicycle accidents. The biggest issue here, especially in Belgium, is infrastructure.

And the data aren’t brightening up the fate of the Belgian cyclists. Belgium ranks fourth among the countries with the highest cyclist mortality in Europe, with 7,4 deaths per million citizens.

The little country falls behind Holland where the number of cyclists is much higher. Still, Belgium is ahead, but not by much, of countries where road safety isn’t a priority such as Poland, Croatia, Russia, or the Czech Republic. 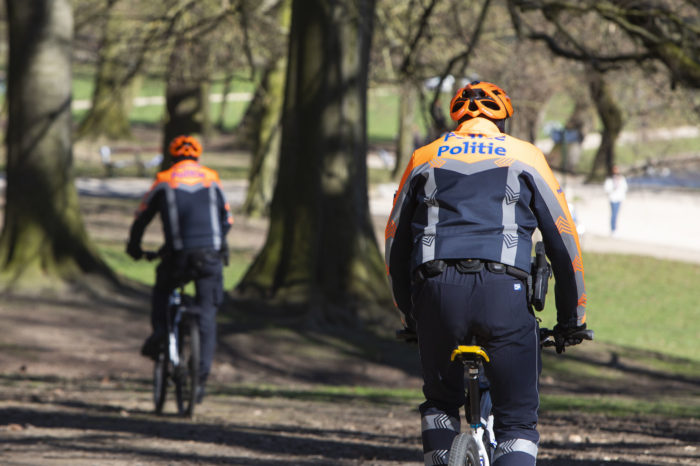 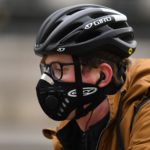