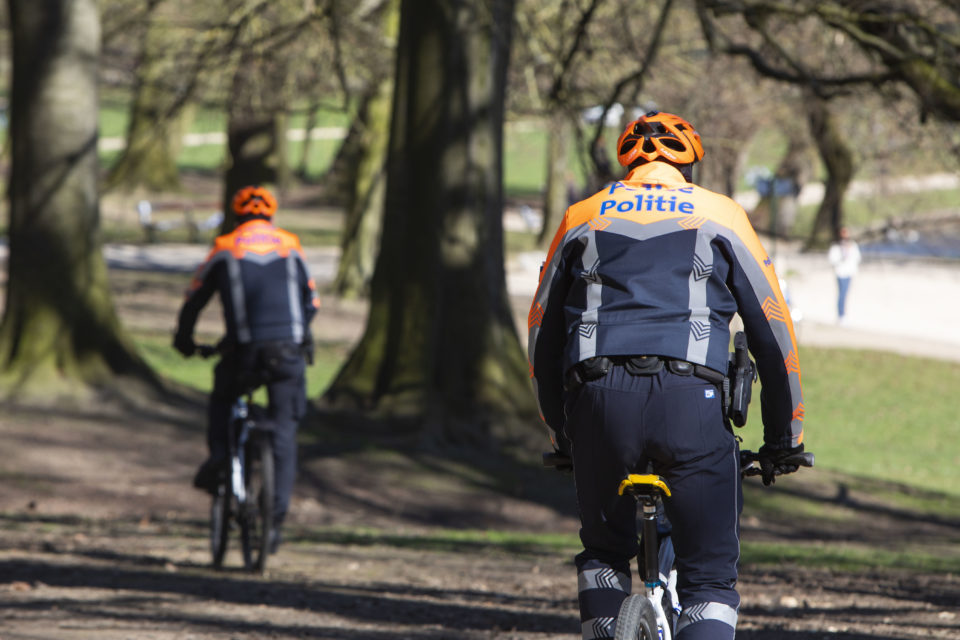 In the Brussels capital there is now a permanent police brigade by bike with 10 police officers. In recent months they have also been deployed to enforce the Covid-19 measures / Belga

“The bicycle brigade has to watch over traffic safety in the broad sense”, it sounds at the police zone. The bicycle inspectors will intervene in case of traffic violations and offenses, mainly error parking, but they will also supervise the traffic at the school gates so that children can safely go to school. In the course of 2020, the cycling brigade will also set up its own actions to improve road safety.

Closer to the citizen

The police notice that the bicycle police can react more quickly to traffic offenses and move around more easily. Contact with citizens also improves. People talk more easily to a bicycle patrol to report unsafe traffic situations. The cycling team now remains a permanent part of the local police zone.

In the test phase over the past year, the cycling brigade has already drawn up 6.484 police reports. Slightly more than half (54%) were related to all kinds of traffic offenses, including speeding, use of a mobile phone behind the wheel, not wearing a seat belt, neglecting the red light, alcohol, and breathing tests.

Approximately half (46%) were related to inappropriate parking. The bicycle brigade was also deployed in the past few months to check compliance with the corona measures. 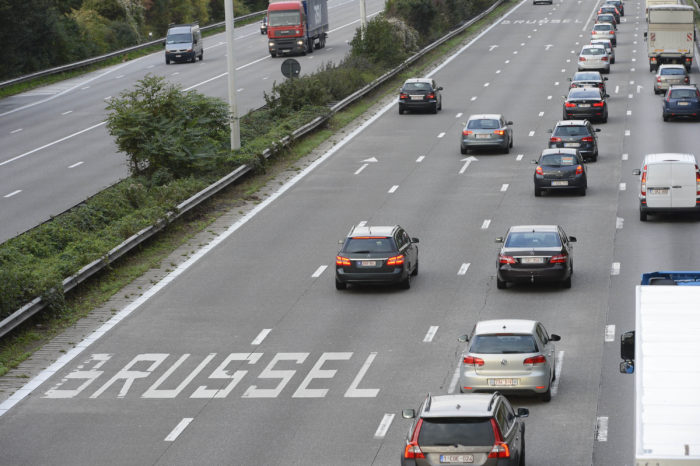 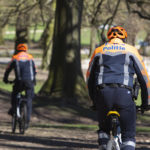