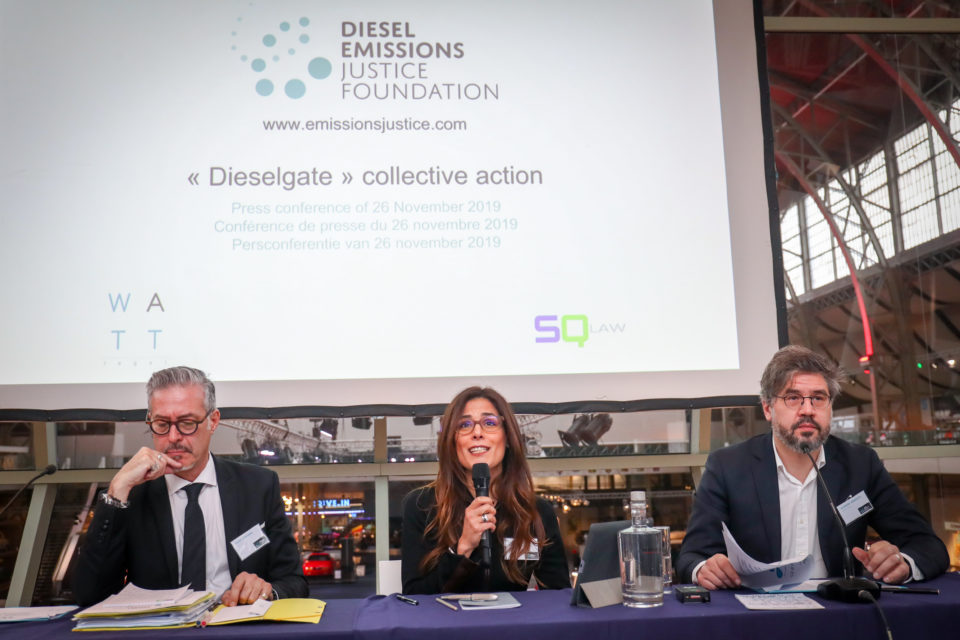 Representatives of the Diesels Emission Justice Foundation during a press conference last year concerning their claim on diesel emissions fraud against VW. Now they are doing the same with Daimler /Belga

DEJF defends car buyers from all over Europe and is also suing two Dutch importers and 21 dealer companies. The Netherlands is the only country where such massive class action claims are possible, thanks to Wamca, a new class action law. In March, VW has been sued by the same foundation.

According to DEJF, Daimler used ‘illegal manipulation devices’ in almost all of its diesel vehicles. The engines concerned are those qualified under Euro 5 and Euro 6 regulations.

The German Kraftfahrt-Bundesamt (KBA) already detected such manipulating devices earlier on in some Mercedes cars. Daimler paid an € 870 million fine for this in Germany last year.

The foundation proposed Daimler a “commonly negotiated solution’ for the problem in May, but Daimler didn’t react. The company confirms having received a letter from DEFJ but denies having done something illegal. “We will defend ourselves forcefully against all unfounded claims.”

According to DEJF, at least 12 and probably 17 types of Mercedes cars are equipped with these sophisticated defeat devices that can’t be detected with the more common exhaust emission tests. Concerned are several passenger cars and also LCV’s like Citan, Vito, and Sprinter.

The presence and functioning of these devices can only be detected by analyzing the digital data in the electronic control unit (ECU) that is monitoring the different sensors. “The investigation detects a complex and refined emission fraud which uses at least eight different illegal manipulation devices,” states DEJF.

The foundation bases its claim on a German research investigation it has ordered itself. She doesn’t want to publicize the name of the researcher yet. The subpoena contains a thorough resume of the technical investigation.

The fraud software is supposed to be integrated into the SCR system (Selective Catalytic Reduction) and the exhaust gas recirculation system (ECR).

DEJF director Femke Hendriks has no idea yet about the possible damage done but has high hopes for duped Mercedes customers when she sees the verdict of the German High Court in Karlsruhe condemning Volkswagen against one customer asking to refund his car.

A similar verdict would cost Daimler € 100 million only in the Netherlands. For the whole of Europe, the sum would be huge. At the beginning of this year, Daimler already foresaw an additional € 1,5 billion in its accounts for such ‘expenses’. 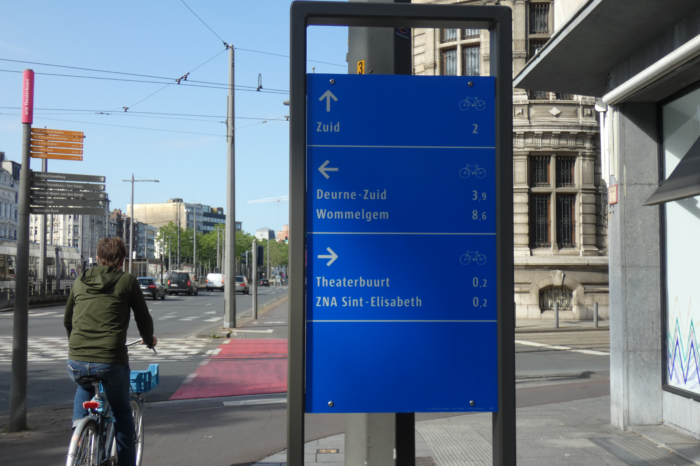 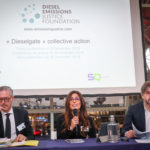