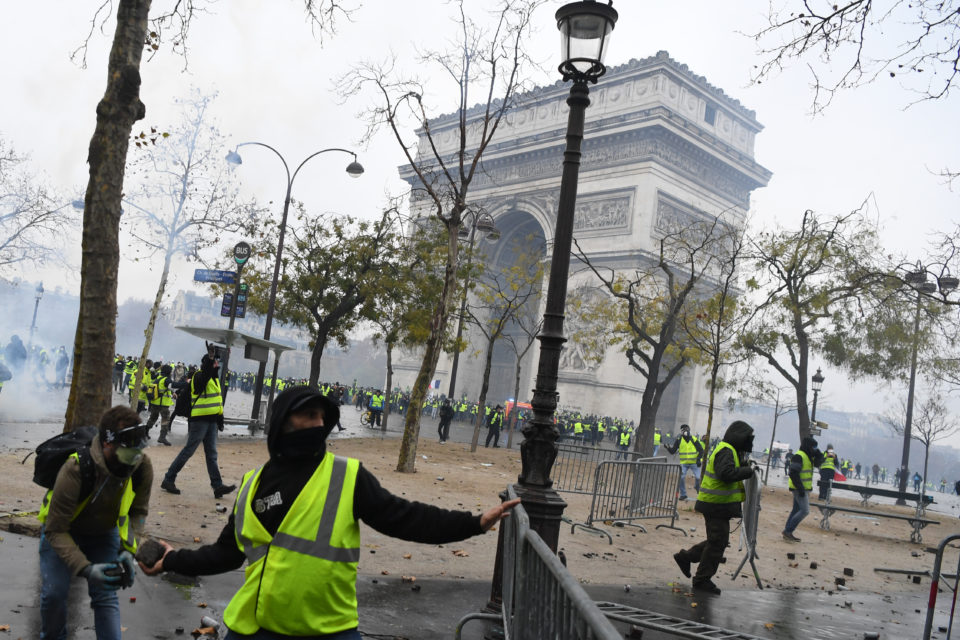 The French Citizens’ Climate Convention has presented 150 proposals to the Minister for Ecological and Solidarity Transition, Elisabeth Borne. Among them, a speed limit of 110 km/hour on highways, which is a sensitive matter in France. Their aim is to reduce greenhouse gas emissions by 40% by 2030.

The convention is made up of 150 citizens drawn by lot, aged between 16 and 80, from all regions of France. It was an idea of French President Emmanuel Macron to try to respond to the ‘gilets jaunes’ crisis. He will have to provide an “initial response” to the 150 citizens on 29 June.

It remains to be seen what measures the French government will adopt. The financing of the measures is the least completed point of their work.

Nevertheless, they have adopted a synthesis comprising 78 possibilities. From an ecological tax on wealth to the reinforcement of the tax on financial transactions, among the most supported orientations.

The car, which is responsible for more than half of all transport emissions in France, is the subject of quite a few proposals in the report. A kilometer allowance and a ban on city centers for the most emitting vehicles, for example.

Another proposal is to reduce the speed on highways from 130 to 110 km/hour, a shocking measure for a large number of French people. This would reduce emissions, save fuel, and reduce fatalities. Speeds on regional roads have already been reduced to 80 km/hour, a measure that was met with fierce opposition.

New legislation should enable the transition to a cleaner vehicle fleet. The convention proposes, among other things, to ban sales of new high-emitting vehicles (more than 110 g of CO₂/km) from 2025.

Interest-free loans for the purchase of a clean vehicle should make it easier to buy them. In addition, they want to increase the bonuses for low-polluting vehicles, while “very strongly” reinforcing the penalties for those who pollute.

Apart from the car, the citizens’ convention makes many other proposals concerning mobility. For example, they want to increase the bicycle fund from 50 to 200 million euros per year to finance cycle paths. They also propose to limit travel by employees and civil servants, by introducing one day of teleworking per week.

To increase train use, VAT on tickets should be reduced from 10% to 5,5%. Massive investment in infrastructure and a shift from truck to rail or inland waterway transport.

Finally, they wish to limit the “harmful effects” of air transport. Between now and 2025, they want to gradually phase out domestic flights on routes where “there is a low-carbon alternative that is satisfactory in terms of price and time”.

A moratorium on the construction of new airports and the extension of existing ones by strengthening the French aviation eco-contribution should discourage air travel.

Many measures not related to mobility have also been included in the report. The convention also wants to significantly limit energy consumption in public, private, and industrial places. With the obligation to comprehensively renovate buildings by 2040, for example, or the banning of heated terraces.

On the energy side, it is proposed to encourage the participation of citizens, businesses, associations, and local authorities in renewable energy projects, as well as the development of self-consumption.

Environmental education and the fight against the artificialisation of soils are also proposed. The idea of reducing working hours from 35 to 28 hours was rejected.

Food is no exception to the proposed measures, with the reduction in meat consumption, in addition to more organic farming. They also want to eliminate overfishing and develop environmentally friendly and rational aquaculture farms.

Three key measures are to be proposed to the French people in a referendum: the amendment of the preamble and article 1 of the Constitution to include consideration for the environment,  the introduction into French law of the crime of “ecocide” and the speed limit on highways. 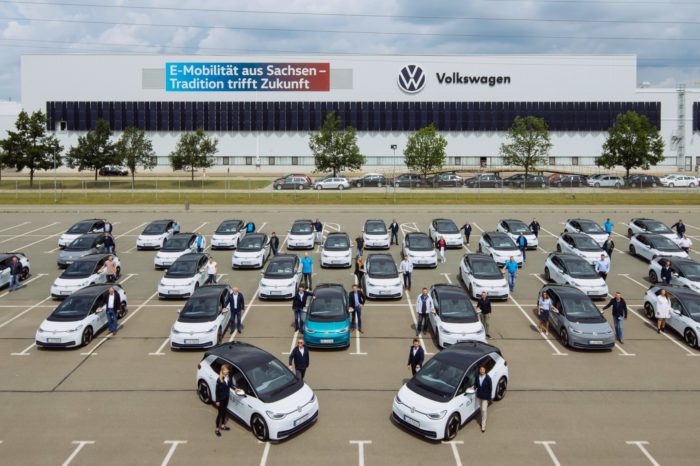 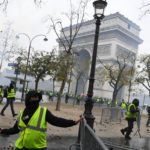