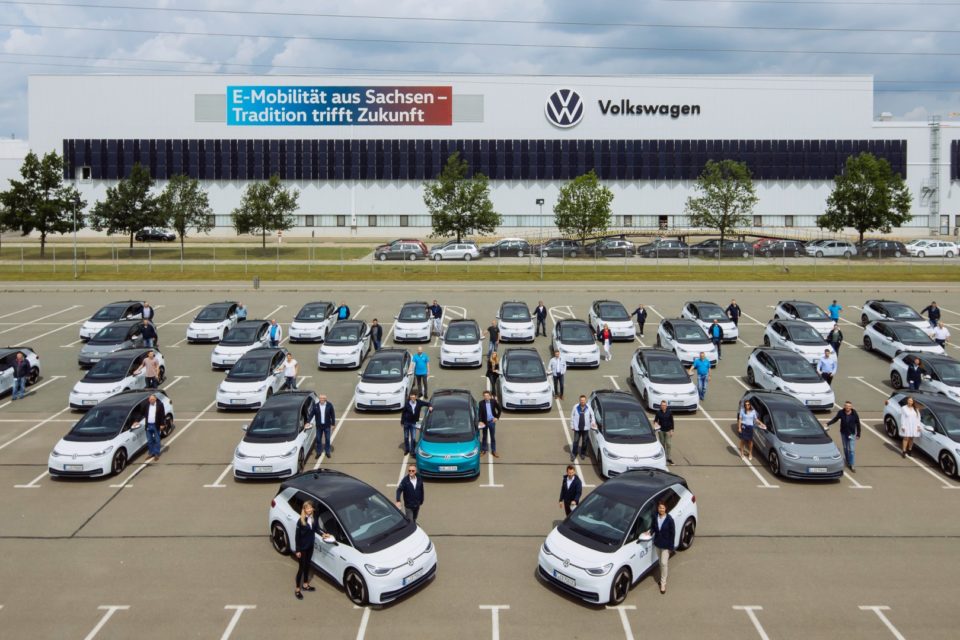 150 employees of VW’s eastern German factories will test-drive the ID.3 to be sure the car can be delivered without bugs as from September /VW

Good, reliable software is paramount. That’s now also very clear for the largest car manufacturer in the world, the VW Group. And that’s why a new entity within the group will create a VW OS, a home-developed operating system for all VW products.

Not only governments are scrutinizing the GAFA companies. Many companies are worried about their data sovereignty. Volkswagen is now making it a priority issue. One that can even cost the job of the current CEO, Herbert Diess.

VW itself is advising its customers to purchase the car a little later than expected due to those electronic teething problems. It is taking radical measures to cure this in the future. VW starts a new, independent entity that has to create the home-developed software of that future.

Car Software will be, from the beginning, one of the wealthiest start-ups in the world. It will start with a € 7 billion budget and 5 000 experts, a number that has to increase to 10 000 in 2025. The goal is clear: the software in a VW product has to pass from 10% home-made now to at least 60% in that same year.

To head the entity is Christian Senger. He confirms that at the moment, a fairly sophisticated car of the group comprises software from up to 200 different suppliers. His first duty will be to create a home-made operating system (VW OS), simply the brains of the future car.

VW OS will be developed in open source, but of course, this is not a good sign for Google, Apple, and Microsoft companies in this world.

The modern car has become a digital labyrinth, and it’s not so easy to find the right way in this. Volkswagen admits that, on this subject, it is years behind a manufacturer like Tesla, a company they were still laughing at a couple of years ago. Collaborating with others is often the fastest way to catch up, but that’s not the way they’re going to do it.

Together with other German manufacturers, Volkswagen believes that priority has to be given to in-house development. At the same moment, BMW has announced that it will stop its collaboration with Daimler concerning the autonomous car.

Apparently, the corona crisis has sharpened the pain points of globalization even more and has convinced companies to go for it on their own. Will the digital world of tomorrow be every man for himself again? Nobody knows for sure. It certainly is in stark contrast with all the collaboration and fusion plans we were confronted with before the corona pandemic.

To cure the last bugs that could appear in the new ID.3 before it comes into the showrooms, Volkswagen has asked 150 employees of its three concerned factories to test-drive the car for a couple of weeks.

All test data will be assembled to make sure that an ID.3 ‘First Edition’ that leaves the factory for its client will be bug-free. The testing employees work in Chemnitz, Zwickau, or Dresden. They were designated by a lucky draw. 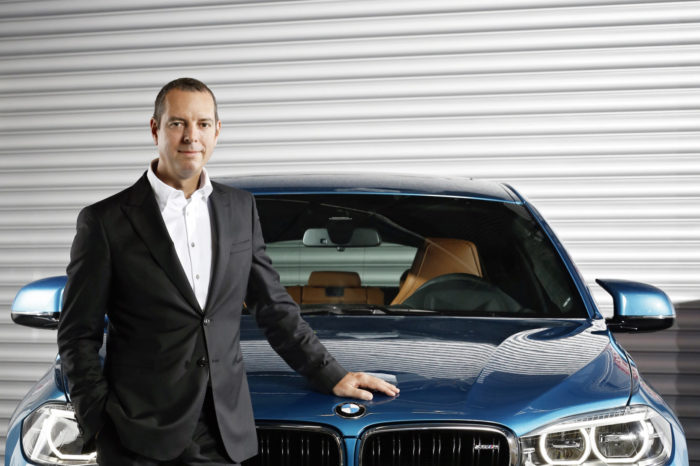 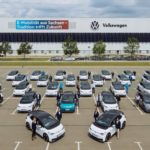