In the future, disadvantaged European consumers will be able to initiate group actions in legal cases with a transnational character. This is the result of an agreement between the European Parliament and the EU Member States.

The EU commissioner for consumer rights launched the proposal two years ago. The individual countries still have to transpose the directive into national laws.

Currently, consumers can only go to court in nineteen countries for such a group claim, including Belgium and the Netherlands. That is why in the dieselgate affaire claims were filed in Dutch courts against Volkswagen, and recently also Daimler for its alleged share of using ‘cheating software’.

Through the new directive, EU citizens and interest groups can file mass claims in all member states. This applies to many areas: passenger rights, healthcare, financial services, and data protection, but also product liability.

If interest groups meet strict requirements, other Member States must recognize them. National judges may also review foreign claims for admissibility. The decision may be useful in, for example, dieselgate cases or DEJF proceedings.

The European consumer organization BEUC is delighted with the agreement. “The fact that companies like Volkswagen can simply ignore the damage they have caused to 8 million consumers because it is too difficult for most of them to go to court demonstrates the need for such a law on collective claims,” says Director-General Monique Goyens.

The Belgian consumer organization, Test Aankoop/Test Achats (TA), is also happy. “We’ve come a long way because many countries are nowhere. As far as Belgium is concerned, we hope that the legislation can still be tightened up, and certainly not weakened. Because there are still some shortcomings, such as the possibility of filibustering by the other party,” responds spokesman of TA Simon November.

TA wants all consumers who have suffered damage to be involved in a collective claim, except those who explicitly opt-out. It also wants external financing to be made possible.

The political agreement already introduces the principle that the loser of a collective claim pays the legal costs of the other party. This is an inhibiting factor according to TA, which sees consumers and consumer organizations as financially weak against large companies. Group claims will have to be initiated selectively. 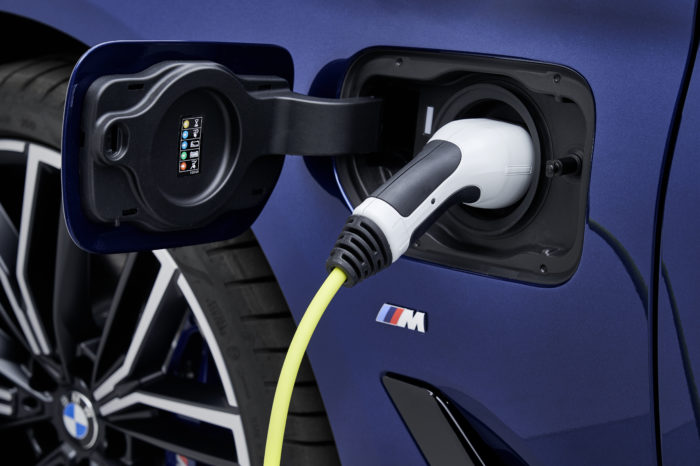 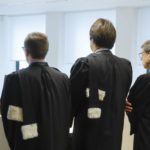