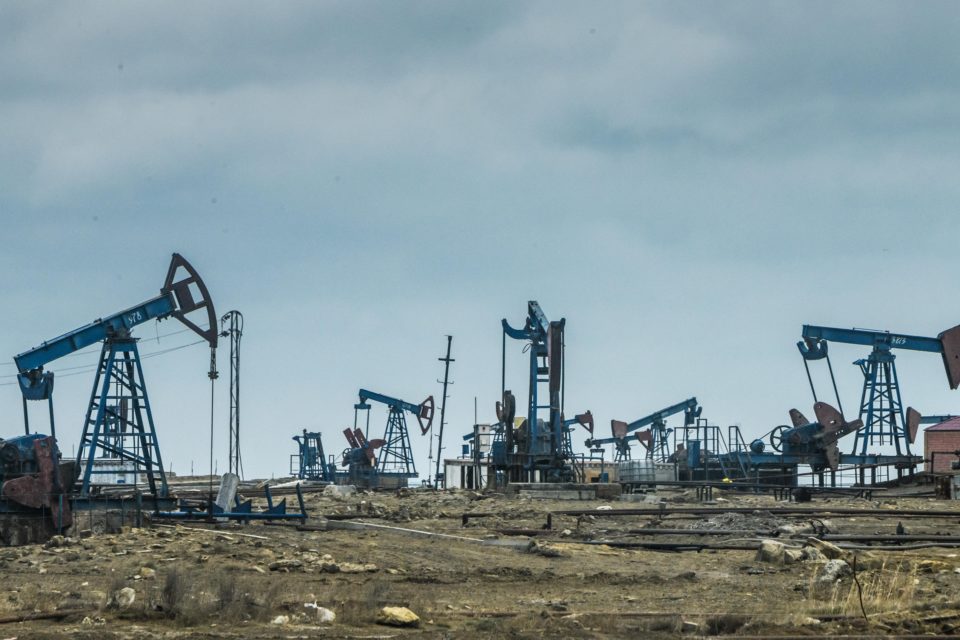 According to The Shift Project reflection group, Europe may run out of oil by 2030. The tightening of the world’s oil supply, changes in oil consumption in Africa and China, and the consequences of the Covid-19 health crisis could jeopardize the supply of ‘black gold’ to the EU in the next ten years.

Despite lower consumption, the EU remains the first net importer of oil with 13 million barrels per day.

“Europe’s oil consumption is decreasing since 2010 thanks to progress in energy efficiency and environmental policies. However, it is not enough. If these climate policies fail, humanity risks being overtaken by increasingly strong constraints on access to crude oil. Consumption drops by 0,5% per year. That’s not fast enough: it should be around 5%,” warns Matthieu Auzanneau, director of the think tank The Shift Project.

The reflection group notes that the oil supply in the EU will become scarce.

“The production of Russia and that of all the countries of the former USSR, which supplies more than 40% of oil to the EU, seem to have entered a systemic decline in 2019. Africa’s oil production appears to be on the decline at least until 2030,” adds Mr. Auzanneau.

New oil discoveries have been at an all-time low for three decades. Yet, existing fields are experiencing a slow decline of 3 to 4 million barrels per day, or 4% of the planet’s consumption.

In the last few years, new unconventional oil reserves have counterbalanced that drop and led analysts to believe that the world’s oil reserves would be secured. Thanks to its oil sands and shale, North America has become the world’s leading producer.

The corona pandemic put a fork in that security with prices plummeting to an all-time low. Companies lowered their investments, and unconventional oils became more expensive to dig out, and their throughput is in free fall.

The major issue for the EU is that the old continent is still the world’s first net importer of oil with 13 million barrels per day. Plus, as the main sources of oil contract, the demand in Africa and Southeast Asia will increase.

“The cake to share will become smaller, and other countries are developing strategies to secure their parts,” adds Matthieu Auzanneau. 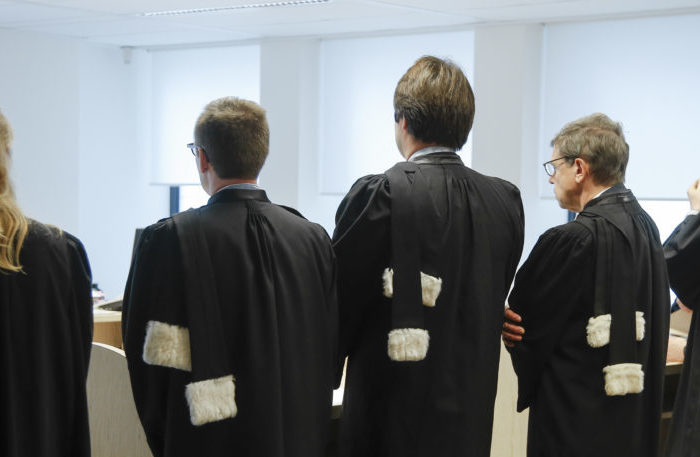 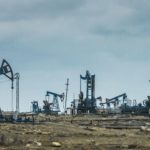