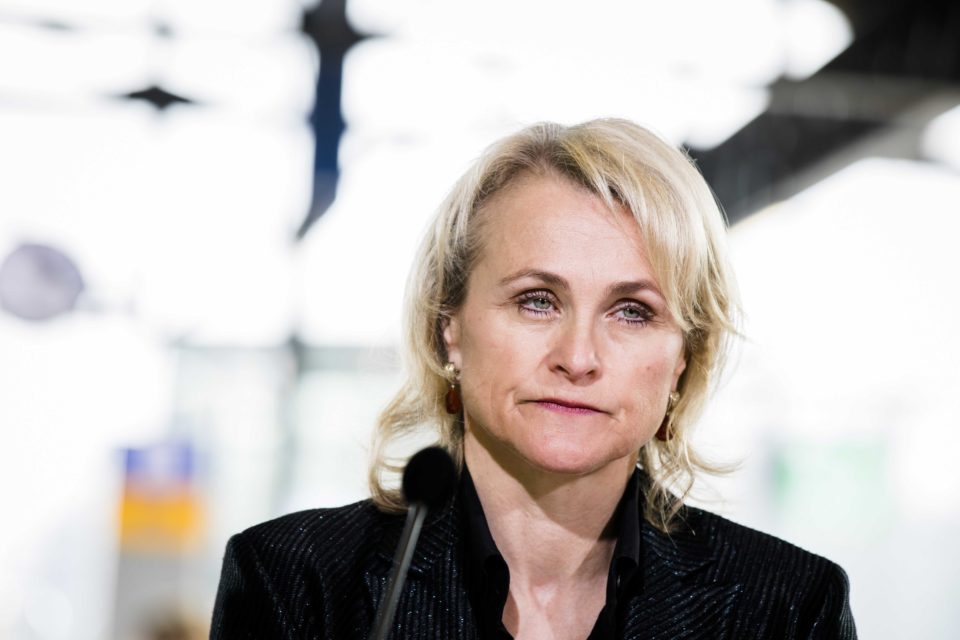 For the first time in their 82-year history, NS will have a female president. Marjan Rintel was operational director at NS until now /ANP

Marjan Rintel is the new president of the Dutch national railway company, Nederlandse Spoorwegen (NS). Rintel is currently an operational director at the company, where she has been active since 2014. On October 1st, she succeeds Roger van Boxtel, who will retire.

For the first time in their 82-year history, NS will have a female president. She inherits a company that has suffered heavily from the corona crisis. After the limited lockdown came into effect in March, the number of passengers fell to 110 thousand per day.

Like other public transport companies, NS is very severely affected by the coronavirus. Until June alone, the company lost between €400 and €500 million in revenue.

The government has promised financial support to NS and other public transport companies. The compensation applies until passenger numbers have returned to a high level.

Train traffic has meanwhile picked up again. But because of the precautionary measures, only 40% of the capacity is available. That will remain the case until well into 2021, NS fears. As a result, the company expects to lose more than €4,7 billion in revenue by 2025. And substantial investments await.

Good thing Rintel has a great deal of knowledge of managing complex operational and logistical processes with a significant social impact. Besides, she has extensive commercial and managerial experience, including at KLM and Schiphol Airport. She has been a member of the rail company’s Board of Directors for many years.

Henri Janssen, director at FNV Spoor, thinks it is an advantage that a successor has been chosen who has experience within the sector and the company. In the past, an external director has been appointed regularly, which did not always work out well.

Politically, she has less experience than her predecessor, former minister Van Boxtel. But the NS overcame its most significant challenge two weeks ago.

The cabinet decided to award the operation of the main rail network to the Dutch Railways (NS), once again for ten years after 2024. It did not put it out to tender on a European scale. 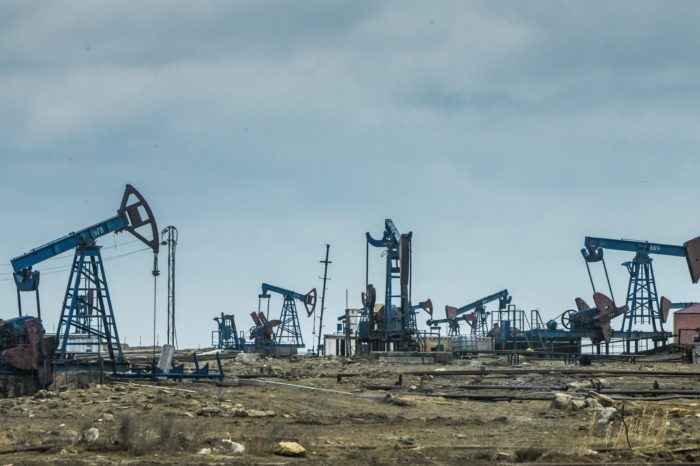 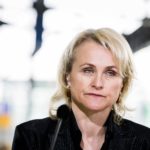