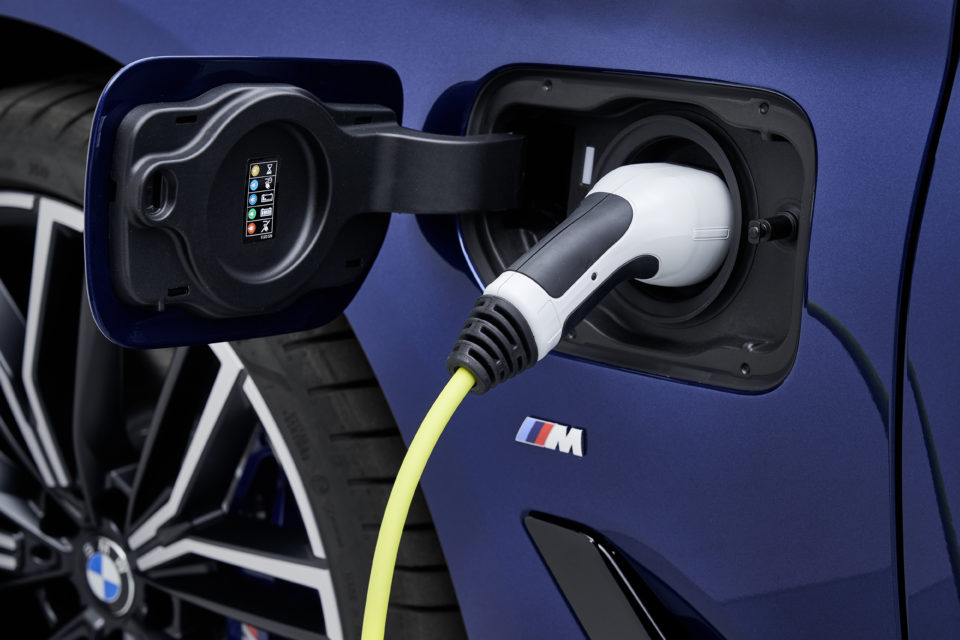 This fall, BMW France will promote charging by lowering the price of electricity the more users drive their plug-in hybrid cars in EV mode /BMW

In France, sales of plug-in hybrid vehicles are booming with 13 000 new registrations since January. With new models arriving every month, and the 2 000 euro governmental incentive for vehicles costing less than 40 000 euros, PHEV sales are set to continue increasing.

BMW France wants to push users to charge their plug-in hybrids with a new motivation program that reduced the price of electricity the more km are driven in EV mode.

With the European CO2 limit of 2020, manufacturers are jumping on the ‘electrified’ bandwagon. New electric, plug-in hybrid, and mild-hybrid models are popping out in nearly every dealership.

PHEVs have already proven popular in France with already 13 000 new registrations since January, twice the number of last year.

“The Ford Kuga is the right car at the right time,” notes Ford France. And there is truth in the saying. The Kuga, like many other models, offers an electric-only range of about 50 km, thanks to a 14,4 kWh battery.

Plus, with its entry price set below 40 000 euros, customers can benefit from the government 2 000 euro bonus.

BMW is also pushing for its plug-in models. Thanks to a large model line-up of 14 PHEVs, the Bavarian carmaker estimates that it will reduce its CO2 emissions by 20% in 2020.

However, though they might seem like the perfect missing link between conventional ICE cars and fully electric vehicles, PHEVs can’t really replace diesel engines.

“A plug-in hybrid is designed to drive all home-work commuting on electricity and allow customers to go on weekend journeys or holydays without worrying about EV range. This defines a fairly broad driver profile, but one that shouldn’t be deviated from,” admits Vincent Salimon, CEO of BMW France.

To work at their best, PHEVs need to be recharged. To avoid the same situation as in Belgium and Holland – where government incentives stopped for some or all PHEVs because most users didn’t charge their cars – BMW France wants to push for the recharge.

The brand will launch a ‘motivation program’ this fall for PHEV owners. The more they drive on electricity, the lower the cost of charges on the network co-managed by BMW will be. 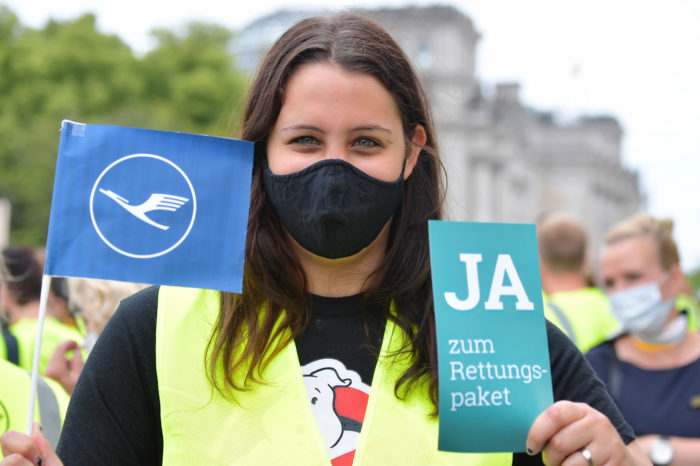 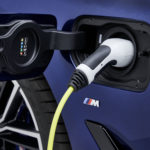