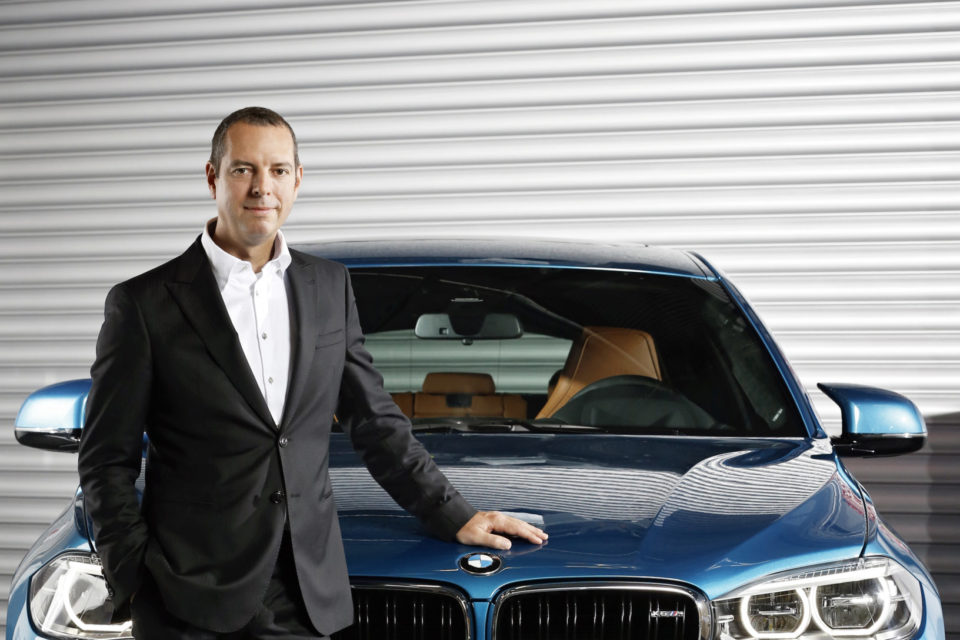 Franciscus van Meel is the new ‘Head of Product Line’ of Rolls-Royce. He takes over from Frank Weber who is going to lead R&D at BMW. Rolls-Royce is the ultra-luxury daughter within the BMW Group, also comprising BMW and Mini.

Van Meel (55) is working in the car business since 1996 when he started at BMW competitor Audi in Ingolstadt. In 2014, he made the switch to BMW in München. Lately, he was responsible for vehicle development within BMW and the head of the M-division.

The M-logo distinguishes the sporty BMW models from the others, like AMG at Mercedes or RS at Audi. The real M-models are specially developed to be the pinnacle of BMW sportiness. The logo is also used to make standard models sportier, under the name M Performance.

The news of van Meel’s switch inside the BMW Group has been announced on Tuesday in the German specialized magazine Automobilwoche and has been confirmed by the manufacturer.

Together with Rolls-Royce, van Meel will also be responsible for the top models within the BMW portfolio, the 7- Series, and the recent 8-Series. The Dutchman becomes ‘Mister Luxury’ inside the BMW Group.

Torsten Müller-Ötvös remains the CEO of the English high-end luxury car manufacturer. We still remember him saying that a Rolls-Royce SUV would only exist “over his dead body”. In 2018 came the Cullinan.

Apparently, Müller-Ötvös hasn’t paid it with his life, and the car is one of the success stories at Rolls-Royce until now. Just like the Bentayga was at Bentley and just like the Cayenne simply saved Porsche a while ago. Times have changed, even at Rolls-Royce, you can’t live off ‘real diehard car enthusiasts’ only anymore. 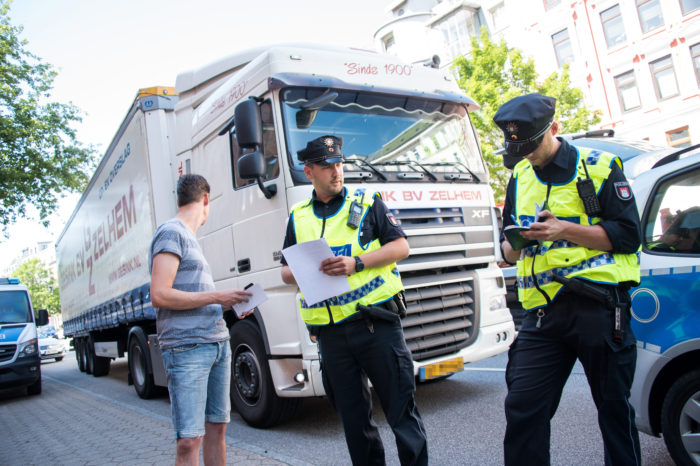 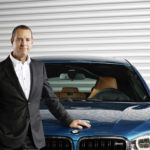