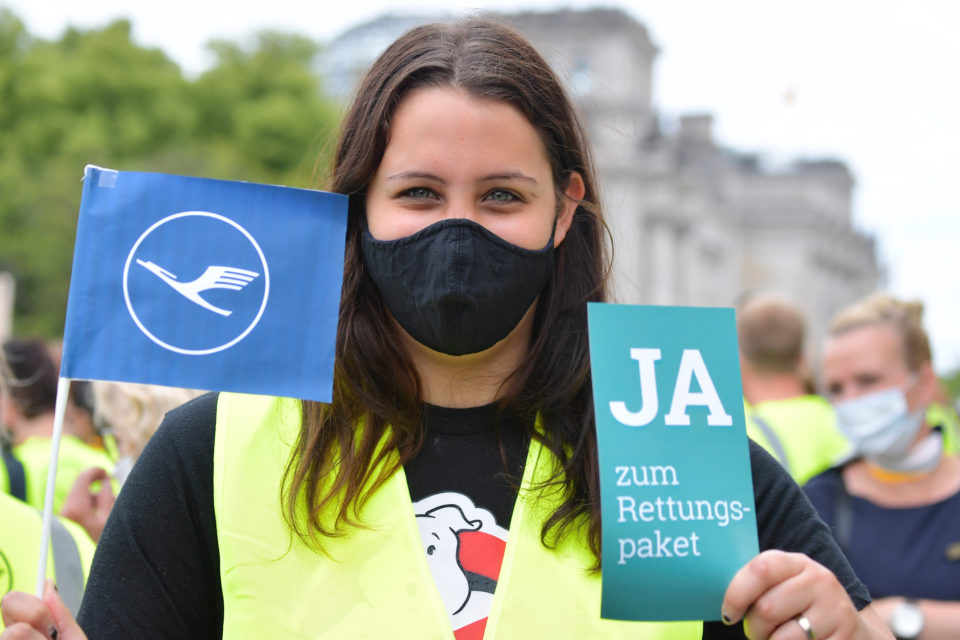 A flight attendant holds a note reading “Yes to the rescue package” as employees of Lufthansa demonstrate on June 24 in Berlin, to call on investors to back a bailout plan /AFP

On Thursday, Lufthansa’s extraordinary shareholders’ meeting is to approve the 9 billion euros government bailout deal. Billionaire Hermann Thiele (79), who could block the deal, told the Frankfurter Allgemeine Zeitung on Wednesday he will vote in favor.

Under the proposed deal, the German government will get 20% of the airline’s shares at a quarter of the price (2,56 euros), which would ‘dilute’ the other shareholders’ dividends.

Hermann Thiele, who made his fortune in the automotive business with brake manufacturer Knorr-Bremse, owns 15,5 % of shares, making him the biggest shareholder. His personal fortune is estimated at €14,8 billion by Forbes Magazine.

In the full corona crisis, he took advantage to buy up as many shares as possible at bottom prices. He believes Lufthansa doesn’t need government interference for its restructuring plans, as he told the newspaper.

‘Not all options explored’

“I don’t think that all options were explored during the lengthy negotiations between Lufthansa and the government,” Thiele said, emphasizing that he prefers not to see the government enter in the capital.

Thiele pointed out that other countries that assist their airlines, such as the Netherlands and France with Air France/KLM, do not claim a shareholding. He also fears that the government will put the brakes on a major restructuring at Lufthansa.

He also blamed Lufthansa’s management for giving shareholders little time to get a good picture of the situation, according to AFP. “All possibilities have not yet been sufficiently explored,” he said last week. But after all, the man said to be prepared to vote in favor now. 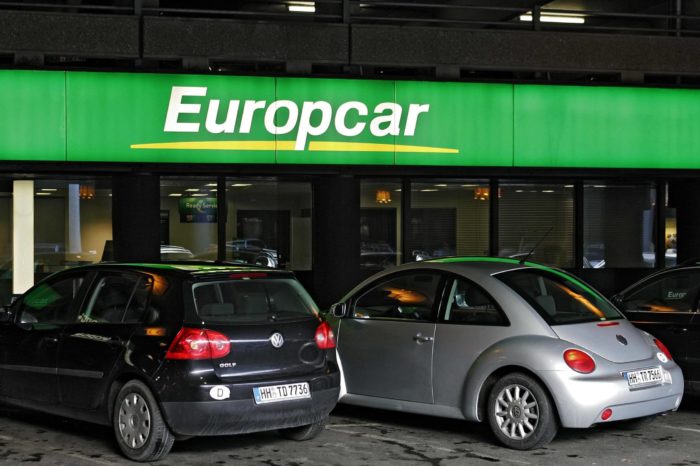 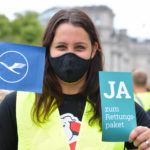