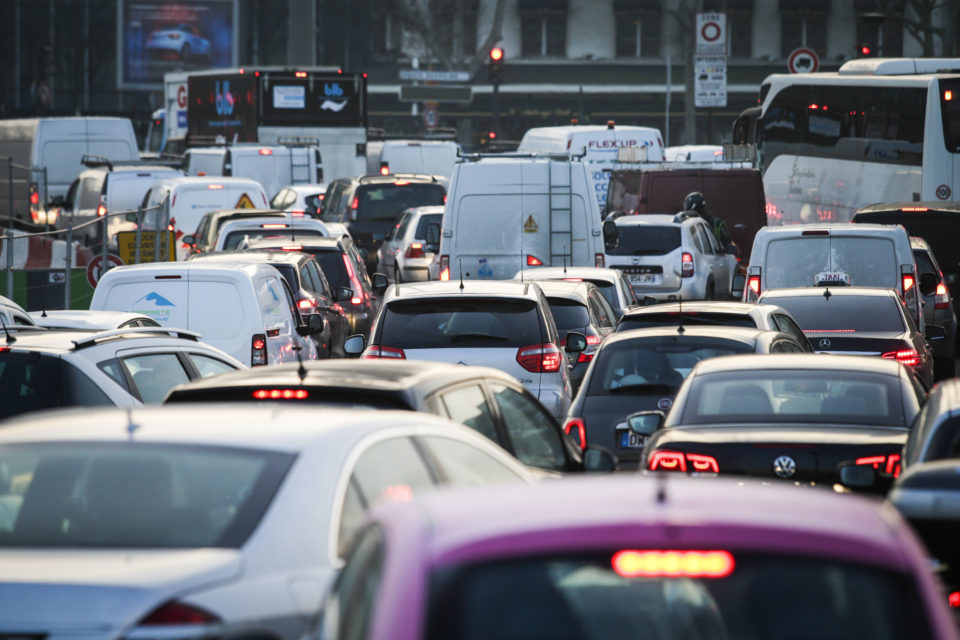 When teleworking measures are lifted, the relative calm might turn into life-threatening traffic chaos /Belga

The Dutch Mobility Alliance fears more traffic casualties because of changing mobility preferences since the corona outbreak. More people use their cars or get on motorbikes and bicycles.

Once restrictions and obligatory homeworking are lifted, this could create chaos. The organization asks the government to take urgent measures.

Proposed measures are to stimulate teleworking and flexible working hours so that people can avoid rush hours. As far as infrastructure is concerned, there is still a great deal of overdue maintenance. And the infrastructure needs to be adapted to the changing mobility mix. Especially with the increase in the number of fast speed pedelecs.

The risk of serious injury due to a traffic accident has increased by 30% during the corona period. This is what the Roland Berger consultancy firm concludes following a study commissioned by the Mobility Alliance.

The Mobility Alliance is an alliance of 25 parties, from the car lobby and employers’ organizations to public transport companies and the cyclists’ union.

Before the corona crisis, the government foresaw a 12% increase in the use of the train until 2024. Now train use could fall by as much as 13%. Similar changes apply to bus, tram, and subway. This shift from public transport to private transport is permanent, according to the researchers.

The Dutch government is still insisting on the measures of teleworking. But when these are lifted, the relative calm might turn into life-threatening traffic chaos. Car and bicycle traffic will increase drastically: by a fifth to almost a third.

With the increase in the number of vulnerable two-wheeled vehicles on the road, the number of serious accidents could increase. So traffic absolutely has to be spread.

At the moment, there is as much traffic as usual, says the mobility organization ANWB. Still, traffic jams are avoided because people’s movements are more spread throughout the day. 30% of people who work from home relieve the morning and evening rush hours.

Many of the alliance’s proposals are also in the Delta Plan 2030. The 25 organizations are now asking for these plans to be brought forward more quickly.

This applies, for example, to the maintenance of significant bottlenecks. If they are tackled now, it will be good for employment and will save traffic jams in the future.

In addition, the construction of mobility hubs, where motorists can easily switch from cars to public transport, must be brought forward.

The Mobility Alliance says it is not asking for extra money in this respect. Still, it is asking for the €2 to €3 billion annual expenditure between now and 2030 to be brought forward. 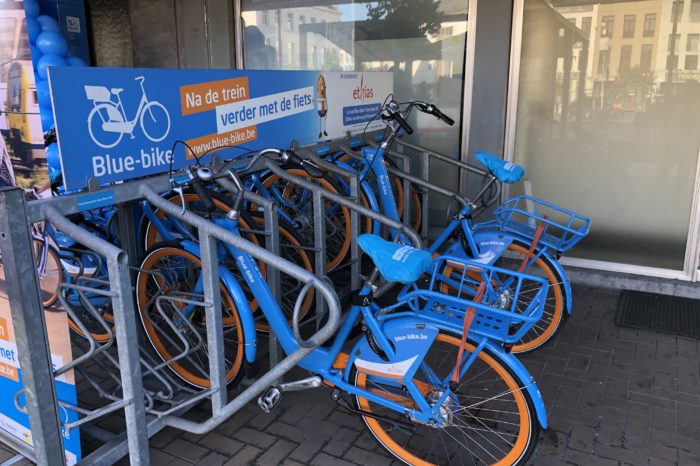 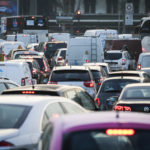