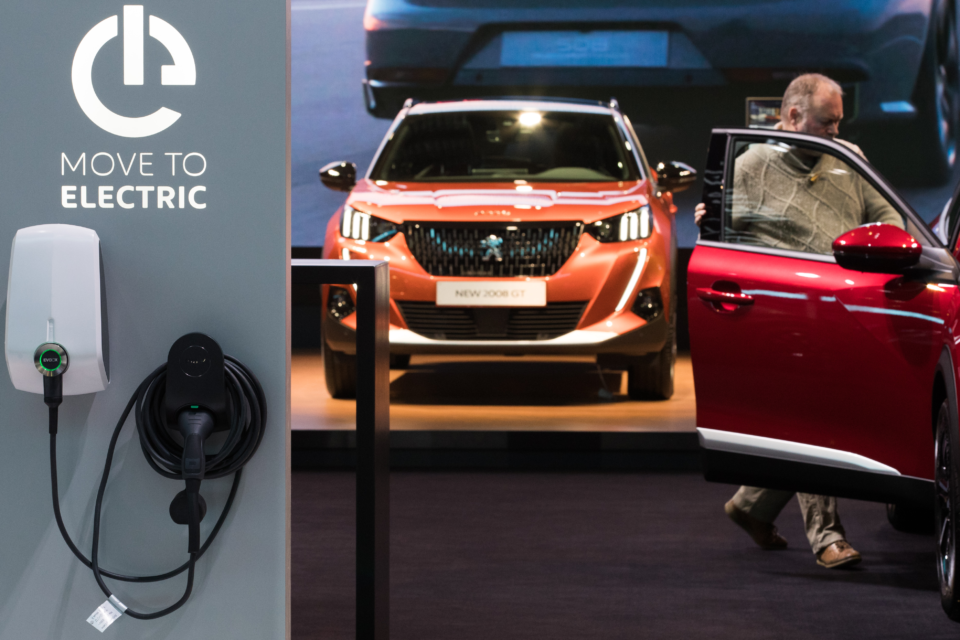 The tax incentives to get people into electric cars are an expensive tool. That’s what the Court of Audit in The Hague says.

Per ton of emissions saved, the Dutch State paid some 1 200 to 1 700 euros this year, according to the study of the effectiveness of car taxes published this week.

In short, promoting electric cars with tax breaks is more than four times more expensive than other means of tackling CO2 emissions.

Still, that is a lot cheaper than the tax breaks in 2018 and 2019 were, since then, the government has cut the scheme considerably this year.

Nevertheless, the Court of Audit also calls the current incentive amounts ‘relatively high’. By way of comparison: the Ministry of Economic Affairs applies 300 euros per ton of CO2 avoided for other incentive projects, the report states. Moreover, the benefits mainly reach business users.

The picture for delivery vans is even bleaker than for passengers’ cars, according to various Dutch newspapers, including de Volkskrant and Het Financiële Dagblad.

Delivery vans represent barely 10% of the vehicle fleet but account for almost 20% of CO2 emissions, 37% of nitrogen emissions, and half of the particulate matter accounted for by road traffic.

The tax advantages for this group of users have no incentive to improve air quality or the climate. However, the more than 800 000 delivery vans owned by entrepreneurs in the Netherlands are exempt from purchase tax and are subject to a reduced rate of motor vehicle tax.

The Dutch state treasury lost more than 1,7 billion euros in income in 2019 as a result of the settling.

In general, the Court of Audit has serious doubt about the continuation of tax incentives, which is set down in the Climate Agreement until 2025. Furthermore, electric cars make only a small contribution to air quality and climate targets, it states.

The Court of Audit is aware of cheaper methods to save emissions. Buying CO2 emissions rights, for example, costs 23 euros per ton.

If the government still wants to go ahead with it, the calculators recommend setting a maximum amount that a ton of emissions saved may cost.

From 1 July, there will be a new subsidy scheme in the Netherlands, where almost 110 000 fully electric cars were in circulation by the end of 2019.

Dutch buyers of new electric cars will receive a 4 000 euros subsidy as of this summer. Those who buy a used car are eligible for 2 000 euros. 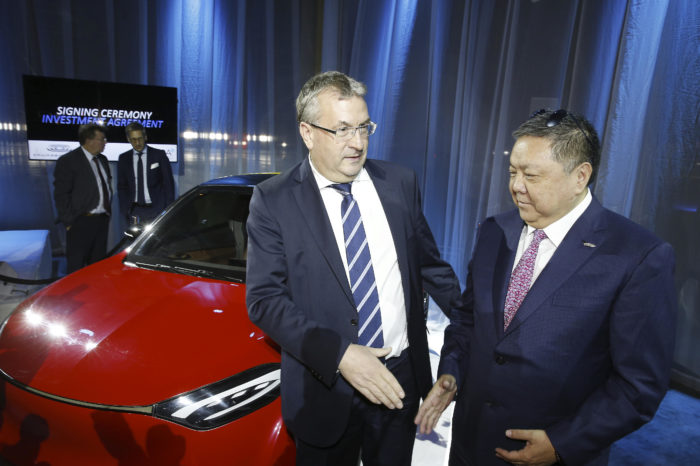 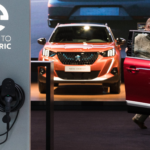