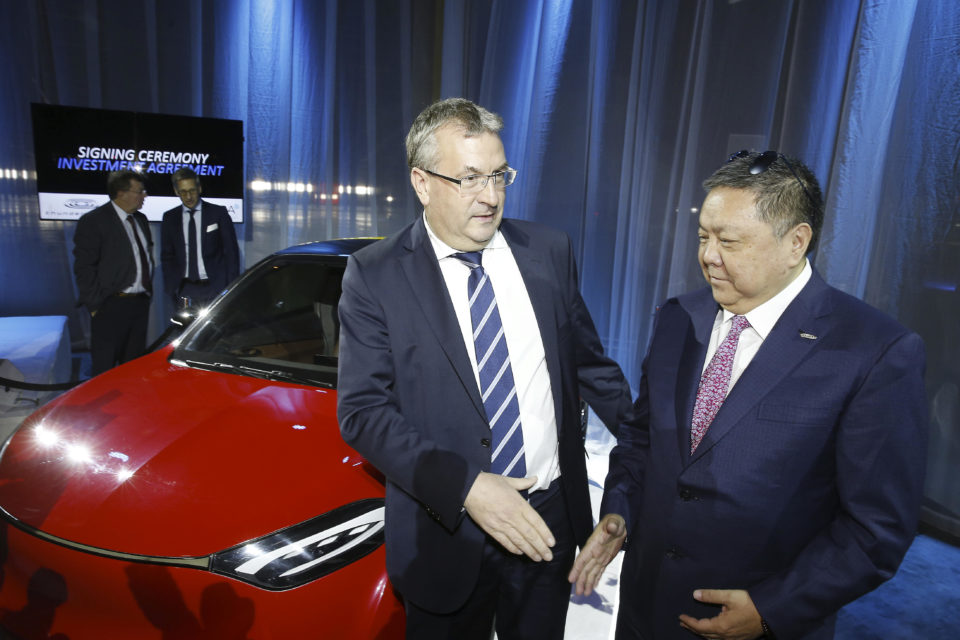 Public Holding Sogepa neither confirms nor denies the death of the Thunder Power Project, yet it ascertains that not a single Walloon euro has been invested /Belga

While Walloon authorities refuse to confirm the failure of the Chinese Thunder Power on the former Caterpillar site in Charleroi, the project is said to be at a standstill.

Some even say it is clinically dead due to the coronavirus in China first and then in Europe. The Sogepa confirms that no Walloon money has been invested in the project to this day.

“The project was delayed due to the severity of the coronavirus crisis in the automotive sector, first in China and then back home.

Despite this, Thunder Power has entrusted an investment bank with a fundraising mission, which aims both at financing the project in Europe and at acquiring a production plant in China.

“We are in regular contact to follow up on this operation, which is due to close around October-November,” explains Renaud Witmeur, director of the Sogepa (public holding company).

Back in 2018, Thunder Power and the Walloon authorities were proud to announce that the electric city car Chloé would be built on the old Caterpillar site in Charleroi (Gosselies).

The project was supposed to create 350 jobs with the perspective of 4 000 jobs in the mid-term if the small Chinese cars proved to be successful.

However, the endeavor already had a pebble in its shoe in 2019 with production delays of two years, bringing the planned production to 2022.

Today, while authorities refuse to admit defeat, many officials have already declared the project clinically dead behind closed doors.

Not a penny of Walloon money

One can easily wonder why the project generated so much doubt. Some say that Thunder Power hasn’t yet proven itself in a competitive sector.

That wouldn’t be untrue, as the Chinese manufacturer has yet to sell a single car. Plus, competition in Europe is getting fiercer with Dacia taking big steps ahead.

Finally, the financial capacity of the Chinese company remains unclear, and the successive postponements could very well have been the final nails in the coffin.

The Sogepa neither confirms nor denies the death of the project. However, it ascertains that not a single Walloon euro has been invested yet.

“The Sogepa would pay parts of the funds only if the project was finalized, which would imply in particular the creation of Thunder Power Belgium and the release of the funds by the private parties. In other words: no public money has been invested at this stage,” confirms Renaud Witmeur. 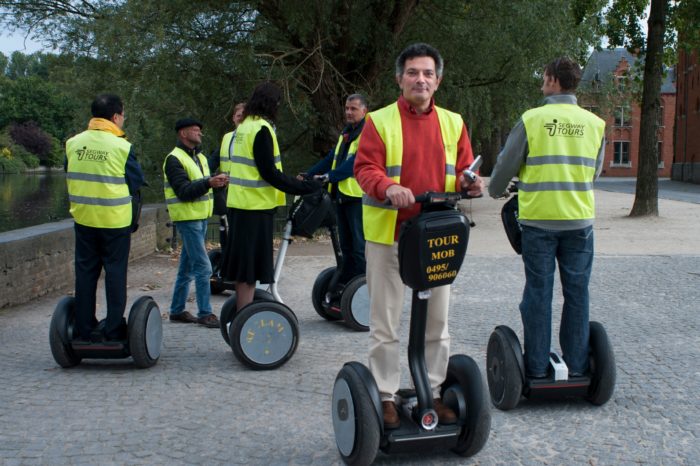 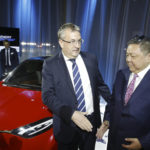