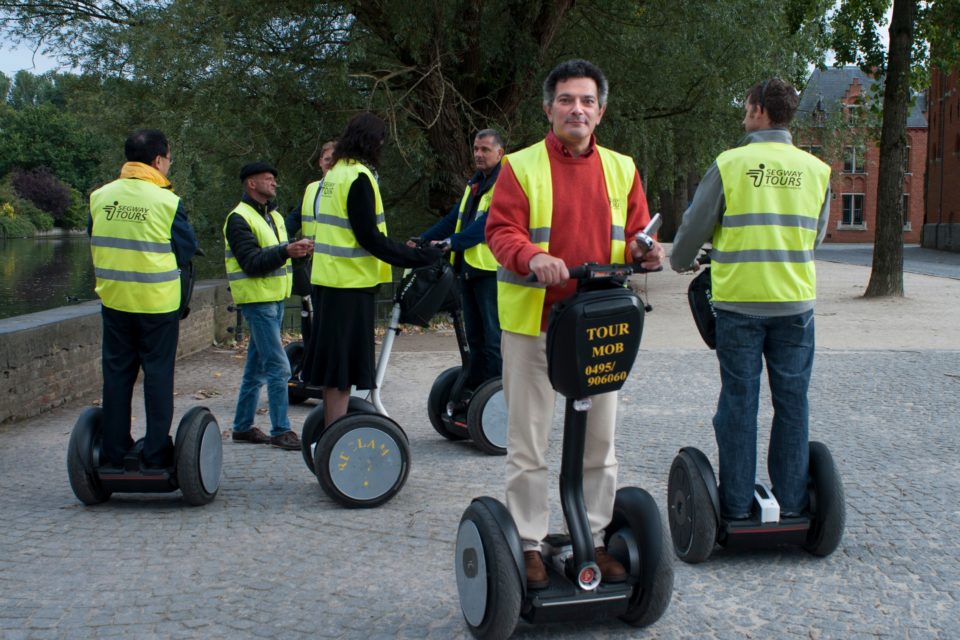 Chinese Ninebot stops the production of the remarkable Segway PT on July 15 as it turns out to be only successful for tourists, like these on a segway tour of historic Bruges in Belgium /Agefotostock

The current manufacturer of the Segway HT, Chinese robot specialist Ninebot, has indicated that production of the self-balancing two-wheeler will cease on July 15, 2020.

Although the Segway is very well known, the product launched in 2001 could not convince the market. The Segway PT (for Personal Transporter) came on the market from 2002 onward at a cost of around 5 000 euros. At that time, the aim was to sell 40 000 units a year, but four years later there were barely 23 500 units on the market. Over the years the price dropped.

The parent company Segway was taken over by the Chinese company Ninebot five years ago, but that could not turn the tide. The Segway only accounted for 1,5% of the company’s turnover, and within two weeks, the curtain finally falls for this rather interesting product. 21 to 33 employees will lose their jobs.

Gadget of the century

When the rider leans forward, the whole thing goes forward. When leaning back, the device comes to a standstill, as if an invisible giant hand is holding everything in balance. At launch, the vehicle was considered the ‘gadget of the century’.

“The Segway will do with the car, what the car has done with the horse,” the company stated confidently at the launch. Although the trendy means of transport could count on a lot of (media) attention, there were also problems from the beginning, which were fixed later with a software update. Experts doubted the feasibility of the Segway and considered it a solution to a non-existent problem.

In practice, the Human Transporter turned out to be a lot more difficult to drive: not the least saw their trip end next to the revolutionary means of transport. Former American president George W. Bush, among others, was thrown off in 2003.

And the man who had bought the brand in 2009, Jimi Heselden, ended his Segway in a ravine near his house, killing the unfortunate owner. There were more problems: when the battery was almost empty, the system to keep the driver upright didn’t work properly anymore, causing several owners to lose their bearings.

The Segway never really managed to dominate the street scene. Only in big cities, lonely clusters of tourists strolled past hotspots, and a handful of trend-sensitive police forces ordered some.

Moreover, there was/is no unambiguous legal framework in various cities. The speed difference with pedestrians remains a problem, and the quality of the road surface and the lack of uniform urban layout (thresholds and curbs) were also a source of danger for the Segway and still are, by extension, for all other electrically-powered scooters, hoovers, monowheels, etc. 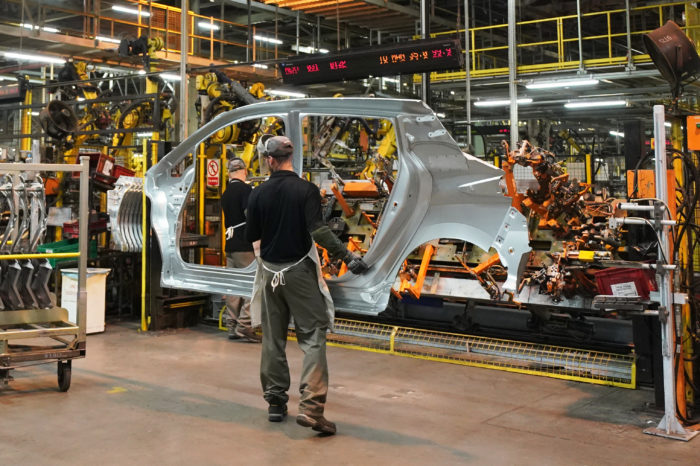 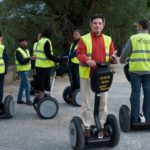