This how the three new Park & Rides in Antwerp will look like. Drivers will be able to leave their cars outside the city and use public transport to come to the town center /Lantis

The three new Park & Rides that are under construction on the outskirts of Antwerp will be equipped with charging stations for electric vehicles. This way, Antwerp will suddenly have 71 additional charging points in the short term. This number could even increase to 254 in a second phase.

Lantis, the principal of the Oosterweel connection, is building large Park & Ride buildings on three different locations in the city. The goal of the project is to have drivers to leave their cars outside the city center, and to use public transport to enter the town center.

The new buildings will become useful for those who drive an electric car because Lantis plans to install 71 charging points, of which six fast-chargers. Park & Ride Linkeroever, on the left bank of the river Scheldt, will get 32 of them, P&R Luchtbal will count 21, and in P&R Merksem, 18 charging stations will be provided. The number of charging points still might increase in a second phase to a maximum of 254, depending on the occupancy rate.

Now, Lantis is looking for a supplier of charging stations via a European tender. The principal is also in search for a provider of systems for access control, ticketing, and camera surveillance in the buildings.

P&R Luchtbal opens in spring 2021, P&R Merksen follows in the summer, and P&R Linkeroever will be ready by the beginning of 2022. 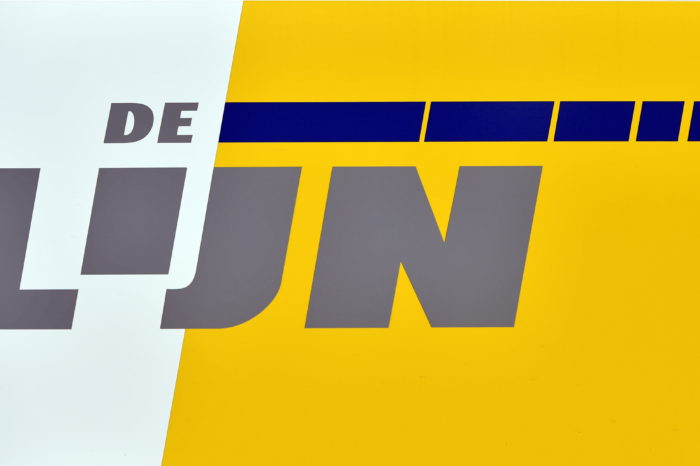 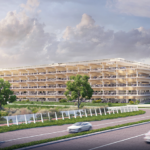