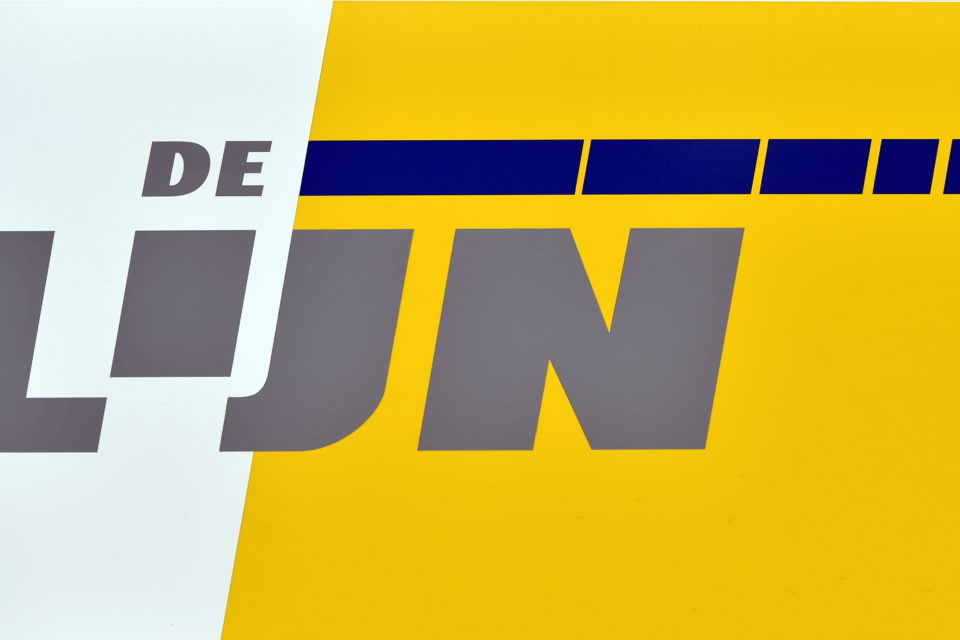 The Dutch consultancy agency Inno-V is specialized in public transport and mobility and, therefore, the right party to execute a benchmark study of De Lijn /Belga

The Flemish government has ordered a benchmark study to investigate public transport company De Lijn. The study will be executed by the Dutch consultancy agency Inno-V. In the study, the activities of De Lijn will be compared to those of international private contractors. If De Lijn is able to bear a favorable comparison, it can keep its monopoly in public transport in Flanders until 2030.

De Lijn earlier was under fire for the lack of punctuality, the many strikes, the managerial exodus, and the poor quality of its services. “De Lijn has to pull its socks,” the Flemish Minister of Mobility, Lydia Peeters (Open Vld) said at that time.

Today, De Lijn acts as the so-called internal operator for public transport De Lijn. That means the company has in fact a monopoly. In the previous legislature, the Flemish government agreed that De Lijn has to go through a comparing study to keep its status of the internal operator. So, now Flemish authorities have assigned consultancy agency Inno-V the study.

According to the Flemish Minister of Mobility, Lydia Peeters (Open Vld), Inno-V is specialized in public transport, multi-modal traveling, and market mechanisms. The agency will compare the functioning of De Lijn with other similar private operators in similar regions.

Regions like the south of Holland, North Brabant (in the Netherlands), or North-Rhine-Westphalia in Germany, were selected based on criteria like the density of population, spatial spreading, and comparable transport companies.

Factors that will be compared will be the average passenger cost, fares, subsidies, and quality of service, among others. If De Lijn will bear a favorable comparison with its international counterparts, it can keep its monopoly until 2030. If the company fails, it will lose its actual status and be replaced by another operator for internal exploitation.

The study costs 289 000 euros, and the results are expected by autumn this year. 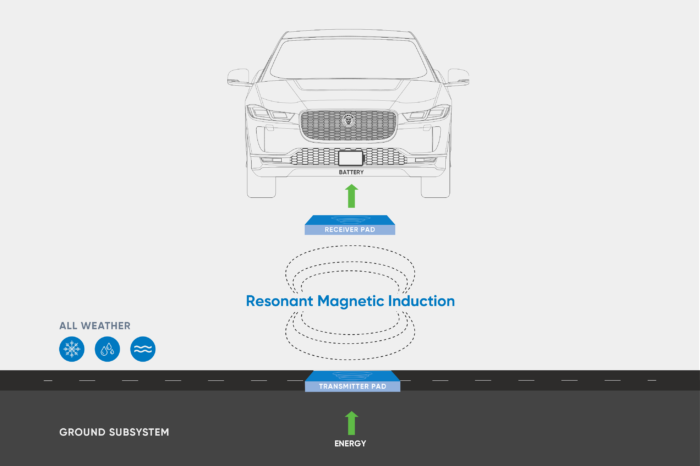 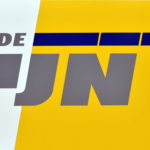