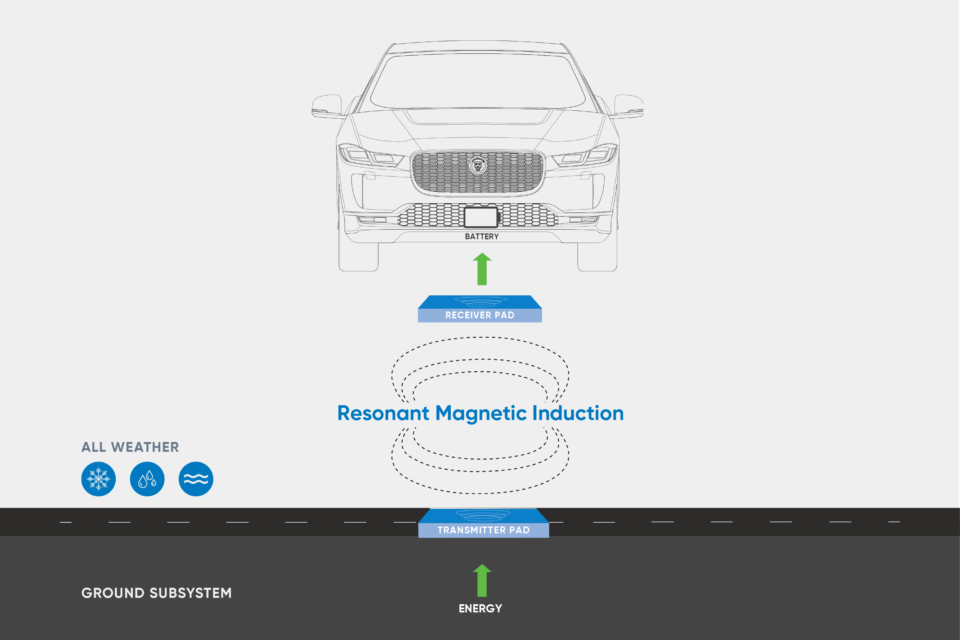 ElectriCity is assembling several players to start a project of electric taxis being charged ‘wireless’ via an inductive charging platform in the city of Oslo. The Norwegian capital is considered lately as the capital of automotive electrification.

The project has to result in the world’s first, powerful ‘wireless’ charging system for cars, in this case, electric taxis. While the system can be implemented quite easily all over the world, it can surely contribute to an accelerated introduction of electric vehicles.

Car manufacturer Jaguar Land Rover offers 25 of its I-Pace electric vehicles for use by Cabonline, the largest taxi network in Scandinavia. Those vehicles will be equipped with cableless induction technology provided by Momentum Dynamics.

Every cab provided with the technology will be charged while waiting for the next ride. The system is by induction charging, so there is no physical connection between the car and the charging pad being built into the tarmac.

Automatically, when one of the equipped I-Paces appears above the charging pad, it will get six to eight minutes of charging at a power of 50 kW. That way, the taxi is almost permanently ‘refilled’ and can do its rides the entire day and night, if necessary.

Jaguar Land Rover has put itself a goal called ‘Destination Zero’, a future without emissions, without deaths caused by traffic accidents and without traffic jams. “We are delighted to be part of the ElectriCity project,” says Ralf Speth, CEO of JLR. “This is an important step in the direction of ‘Destination Zero’.

“This powerful, ultra-safe, and energy-efficient wireless platform will be crucial for electric car fleets in the future. The infrastructure gives more efficiency than filling up a conventional car,” he adds. “The taxi sector is an ideal test case for this.”

“We have engaged ourselves to reduce our emissions by 95% before 2030,” says Arild Hermstad, vice-mayor of Oslo responsible for Transport and Environment. “Transport is an important challenge in this perspective. By improving the charging infrastructure we hope to have all taxis in Oslo electric by 2024.”

This initiative, of course, fits into the Norwegian plans to make all new cars being sold in the country emission-free from 2025 onward. 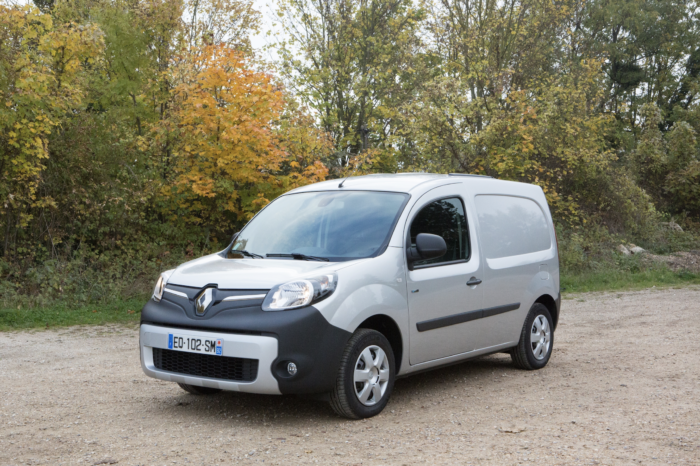 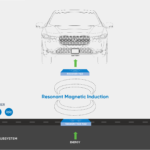