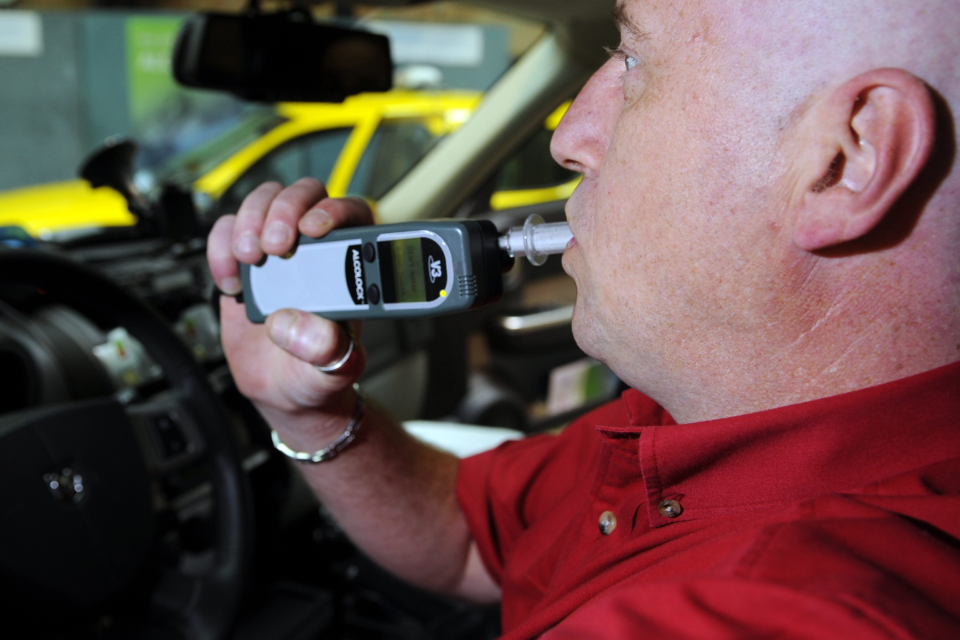 In Belgium, judges impose two alcolocks every day. The increase is due to a new law /Belga

The number of alcolocks imposed by the Belgian courts has increased dramatically since the tightening of the legislation on 1 July 2018. While in the period 2015-2018, the number fluctuated between 9 and 23, the measure was imposed 167 times in 2019, and 88 times in the first two months of 2020. This is evidenced by figures from the Minister of Mobility, François Bellot (MR).

Judges are forced to impose an alcolock on drivers caught with an alcohol concentration of 1,8 percent or more. For repeat offenders, the limit is 1,2 percent. The court can impose the alcolock for a period of one to three years or lifelong.

When someone is sentenced to an alcolock, this means that he or she can only drive a vehicle equipped with this alcolock – for which you pay around 4 000 euros. To start the car, the person concerned must blow into the alcolock, and the alcohol level must be lower than 0,2 percent, i.e., the blood alcohol level (or 0,09 mg/l of exhaled alveolar air). Once driving, the alcolock will, at various times, ask the driver to blow again to avoid fraud.

One out of four casualties

In Belgium, alcohol is involved in one out of four fatal accidents. This makes alcohol one of the big ‘killers’ in traffic. In Flanders alone, there are more than 70 fatalities per year or about two per week. On average, 11 accidents with physical injury occur daily in Belgium involving a driver with an alcohol content above the legal limit.

In the European Union, more than 5 000 of 25 000 people are killed each year in traffic accidents due to the combination of driving and drinking. 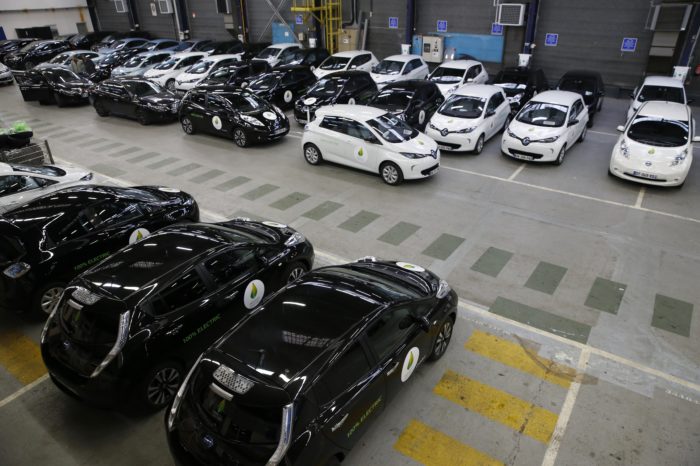 French rush on 'eco-friendly' cars because of incentives 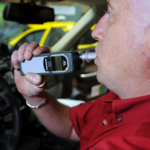