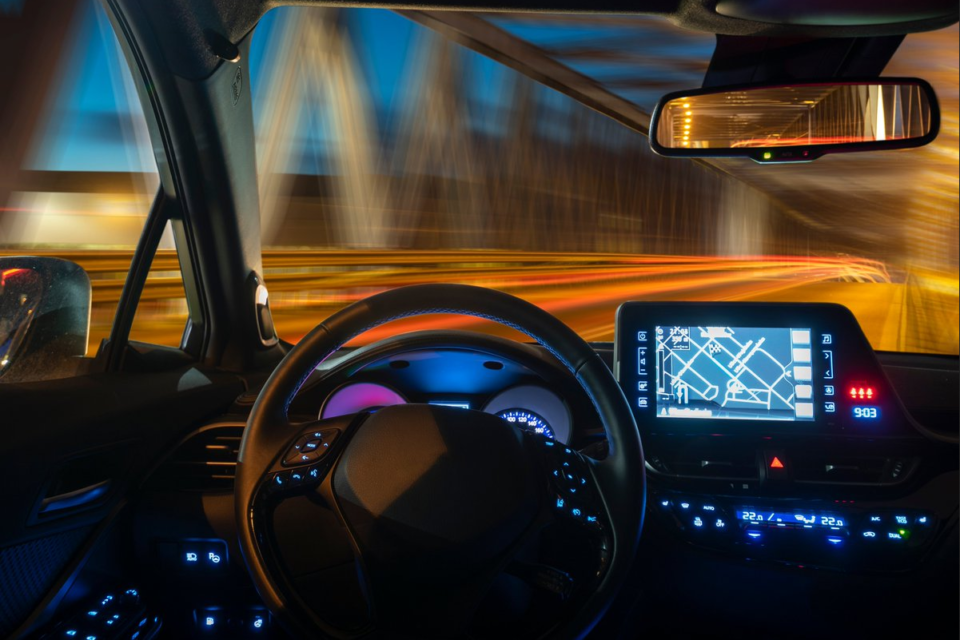 This week, some sixty nations have consented with binding United Nations Regulations on autonomous driving (at low speeds). In specific conditions, the driver no longer needs to keep his eyes on the road (Level 3). It’s seen as a ‘milestone’ in creating uniform legislation on further autonomous driving.

The new UN Regulation, which will enter into force in January 2021, establishes strict requirements for Automated Lane Keeping Systems (ALKS). Although the driver is still required to sit buckled up in the driver’s seat, he no longer needs to keep his eyes on the road.

He could read a book or watch a movie, for instance. But he must be able to take over the wheel at all times when requested. The system will shut off all ‘distraction’ when the driver’s intervention is needed. In Level 4 or Level 5 autonomous driving conditions this will no longer be required. So the driver himself becomes ‘obsolete’ in specific circumstances (4) or at all times under all conditions (5).

These initial ALKS systems will only be enabled in very specific conditions to start. For instance, the vehicle must be “on roads where pedestrians and cyclists are prohibited, and which, by design, are equipped with a physical separation that divides the traffic moving in opposite directions.” And the maximum speed is set at 60 km/hour.

Not for Belgian highways

That excludes using such systems on Belgian or German highways at this time, as those countries have minimum speeds of 70 km/hour or 60 km/hour set, contrary to the UK or the Netherlands, for instance, where no minimum speed is required.

To be able to summon the driver to take the wheel, the car will have to be equipped with a Driver Availability Recognition System. In other words, the car has to keep an eye on the driver and take action like stopping the car in the worst-case scenario if the latter has no longer given any sign of ‘availability’ in the last 30 seconds.

“The driver deemed to be unavailable unless at least two availability criteria (e.g. input to driver-exclusive vehicle control, eye blinking, eye closure, conscious head, or body movement) have individually determined that the driver is available over the last 30 seconds,” the full text reads.

The moment the ALKS system takes over the actual driving, a black box, the so-called Data Storage System for Automated Driving (DSSAD) that is mandatory, will log all relevant data of actions taken. That means activation and deactivation (when the driver takes over), emergency maneuvers, involvement in a detected collision, failures…

Sixty countries, among which Japan and the 27 EU member states, consented to the new regulation that was drafted by the World Forum for Harmonization of Vehicle Regulations, within the UN’s United Nations Economic Commission for Europe (UNECE).

UNECE’s mission is ‘to promote pan-European economic integration’ among its 56 member states in Europe, North America, and Asia, but all UN member countries are welcomed to participate. Japan has announced it will enforce the new UN Regulation from the start in January 2021; the European Union is to set a later date. 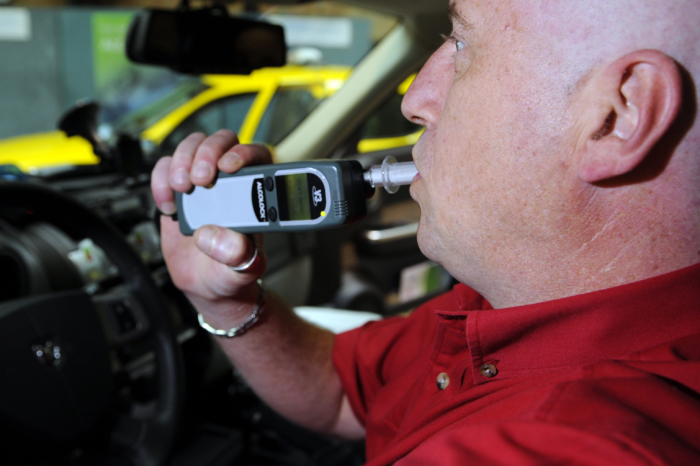 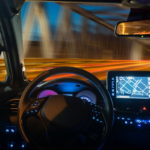