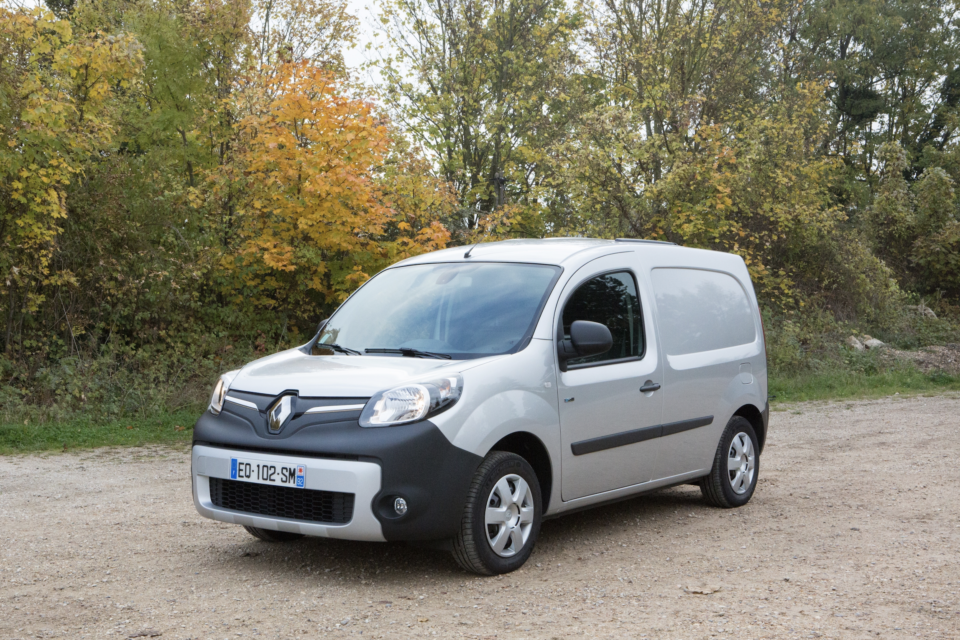 In the short term, that fleet will grow to 300 vehicles stationed on 100 locations, most of the former Autolib. A fleet of shared electric light commercial vehicles of this scale would be the world’s biggest project this year, the company claims.

Clem is active in the bike and car-sharing, as well as in ‘intelligent’ charging stations, managed through its own platform and operating a fleet of 400 cars and 600 charging points in 200 French municipalities.

The commercial vehicles in greater Paris will be offered at prices starting from 4,5 euros for half an hour to 39 euros for a whole day.

Initially, they will be stationed at former stations of the Paris’ pioneer car-sharing Autolib, which became defunct in 2018.

Launched back in 2011 with a contract between the Bolloré group and the municipalities around Paris, Autolib provided shared electric cars of its own making to citizens for a small fee. The fleet grew even to 600 cars.

At first, the French group insured that by 2023 it would create a turnover of 56 million euros. In 2016 though, Bolloré saw losses of 179 million euros. That created tensions between the group and the city government.

An independent mediation concluded that the city should pay 88 million euros and that Bolloré should take up the rest. The group rejected that proposition and demanded 233 million euros to the syndicate chaired by Paris.

That meant the deathblow for Autolib and the plug was pulled definitely on June 25th, 2018. Paris’ mayor Anne Hidalgo called upon all other car-sharing providers – among which PSA and Renault, but also smaller players like Clem – to fill in the gap. 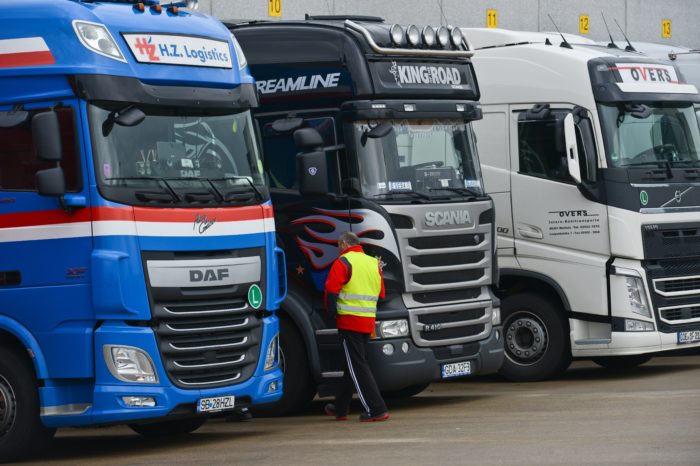 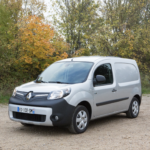