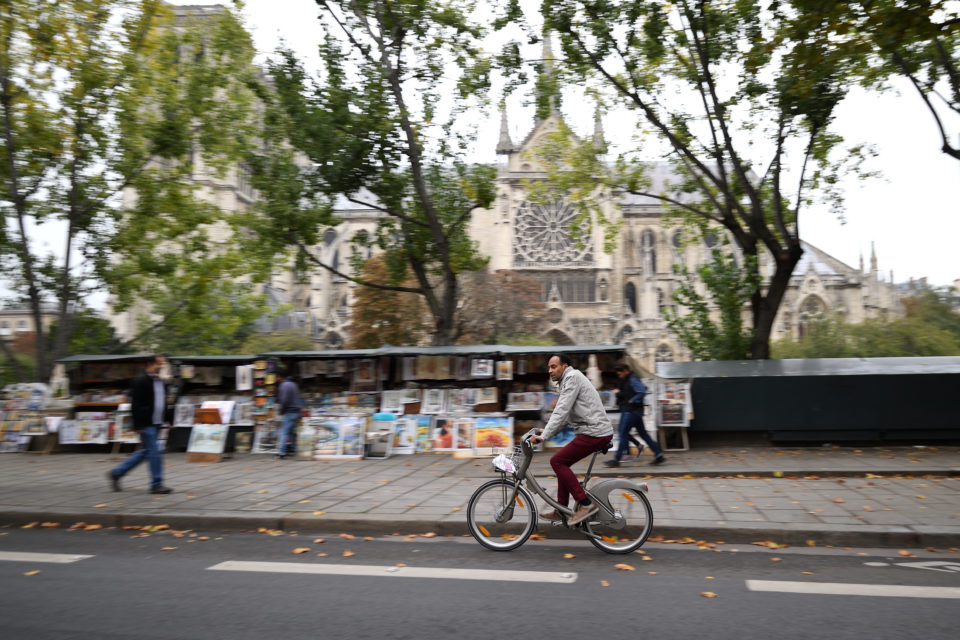 In Paris, public shared bicycles Vélib’ are breaking all records with 187 000 daly trips on average since lockdown lifted /AFP

Just like Belgians, French citizens are jumping on their bicycles. Since lockdown has started to lift in the country, bicycle sales have increased by 117%.

In Paris, the city’s shared bicycle platform, Vélib’, is beating all previous records with an average of 187 000 daily trips. In the cities, e-bikes are booming while mountain bike sales are increasing in the countryside.

“During the strikes, many citizens have tested free-floating bicycles. Today, many of them take action and buy a bike. In cities, the creation of temporary cycling paths is a real trigger because fears related to safety are among the main obstacles to the development of cycling,” notes Virgile Caillet, General Delegate of the Sport and Cycle Union.

Bikes are in the air

France’s second love for the bicycle has been helped by the situation created by the coronavirus health crisis and the lockdown. Plus, as was the case in Belgium, new temporary cycling paths have been created.

They helped to push for a movement created by the late-2019 strikes. And so did the e-bike purchase incentive. The good weather was just a bonus.

Major actors, such as Intersport or Decathelon, see an increase in mountain bike sales in the countryside as people are preparing for their holidays. With 54 stores in France, Cyclable has noted a booming interest for electric bikes with sales increasing by 150% and 200% in the Île-de-France region.

In Paris, the new temporary cycling lanes had an impact on the city’s shared bicycles platform. On average, 187 000 trips were made on Velib’ per day these past few weeks.

“We wondered if people were going to be scared of using bikes that have been used by other people before them. It’s not the case. Quite the contrary,” rejoices Jacques Greiveldinger, General Manager of Smogengo, service provider for Vélib’.

The resurgence also shows an increase in the average trip length from 2,9 to 3,4 km. Furthermore, electric bicycles were used for almost 60% of journeys while still only representing 40% of the fleet.

As a result, the MGP (Métropole Grand Paris) has decided to install 100 additional Vélib’ stations to the 1 400 in service today.

The boom in sales and in the usage of shared bicycles is surely a good sign for the French industry. Last year, nearly 390 000 electrically assisted bikes were sold in France, and more than 35% were built and made in that same country. All bikes combined, 25% of them were made in France.

On the European scale, France is still a rather small player. The market is dominated by Italy with 2,3 million bikes produced, Germany (2 million), Portugal (1,9 million) and Poland (1,1 million). Chinese imports have fallen to near nil due to the EU’s protectionist policy. 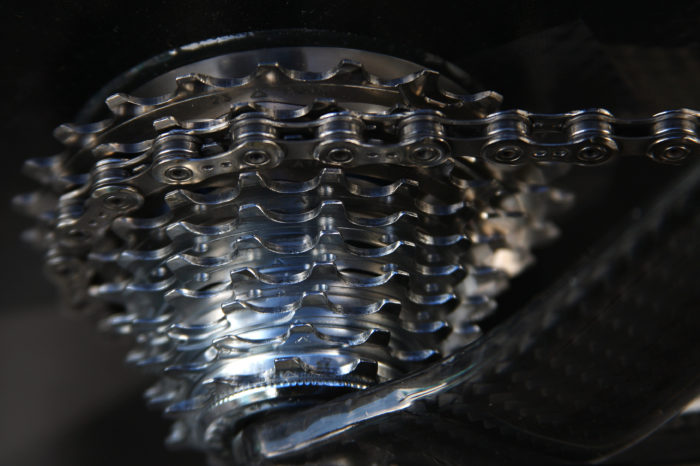 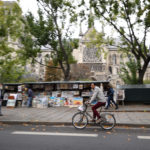