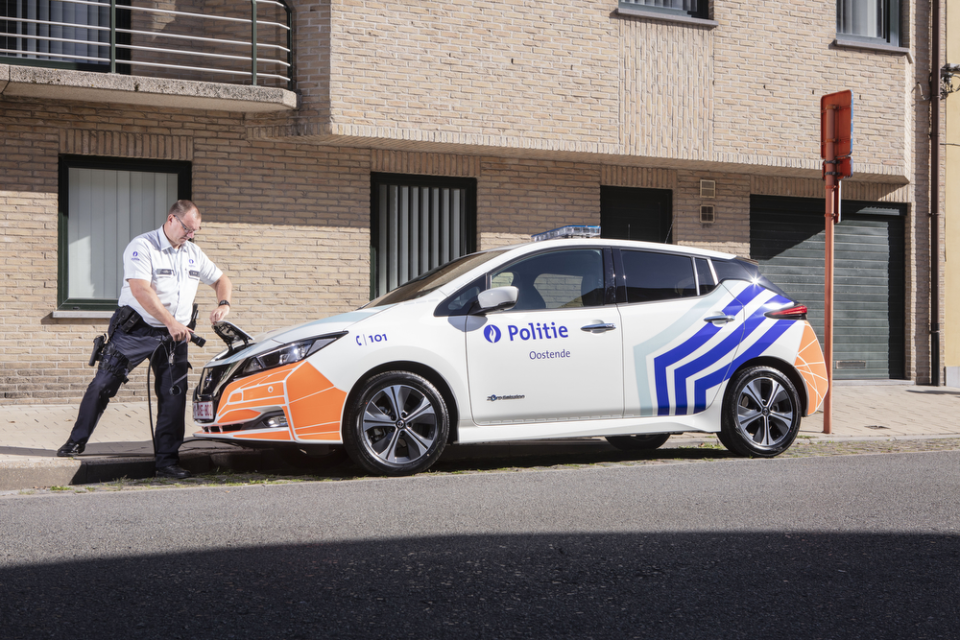 The federal police in Belgium need quite a budget to pollute less and meet the standards of low-emission zones (LEZ). This is shown by figures from Interior Minister Pieter De Crem (CD&V). A total of 36,8 million euros will be needed between now and 2023 to make the necessary replacements for the most polluting vehicles.

This year, another significant investment of 17 million euros will be made for a greener vehicle fleet. Before that, the police had already spent 58 million euros (from 2015 to 2019) to replace these older cars.

Don’t these old vehicles paralyze the police in their duties? “No, but this requires a clever distribution of vehicles,” answers Sarah Frederickx, spokesperson for the federal police to SudPresse. “Depending on the age of the vehicles, they are dispatched where there are no low-emission standards.”

To make it clear, most polluting vehicles are sent to Charleroi, Liège, Mons… Everywhere except Antwerp and Brussels.

According to some police services, it is not feasible to use EVs, given the limited radius of action, although battery technology continues to advance. The vehicles are also used too intensively, which means that there is not enough time available to charge them.

In 2018, police zone Zaventem was the first to buy two Tesla’s, and also, the i3 of BMW is a popular electric vehicle with the local police zones. The higher purchase price pays for itself through lower fuel and maintenance costs. Also, these silent vehicles are suitable for catching thieves and can accelerate faster during chases.

Minister De Crem nevertheless specified that the problem of LEZ was never the only reason to replace a vehicle. “For each type of vehicle, depreciation criteria have been established with the inspector General of Finance. For example, a diesel administrative vehicle must be ten years old and have traveled 250 000 km before it can be replaced.”

The maintenance of the entire fleet of vehicles of the Federal Police, which also includes 249 motorcycles, 12 watering machines, 8 helicopters/aircraft, and 19 boats, costs, on average, 8,9 million euros per year. 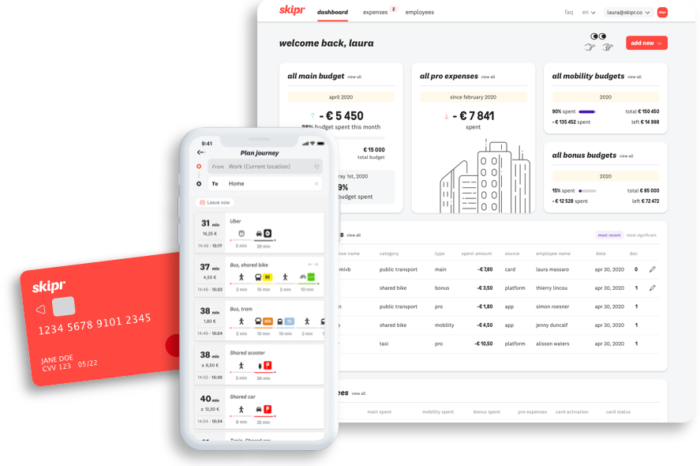 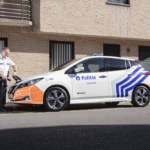