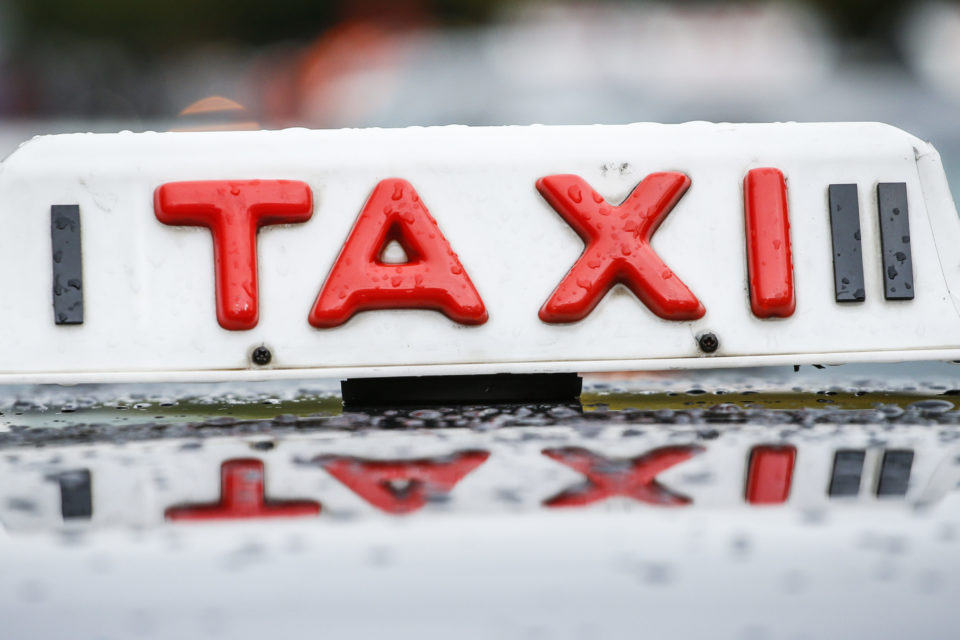 “I understand that there is fear within the taxi sector, but the sector seems to be stuck in the past,” says Koen Kennis /Belga

The Antwerp city council has abolished the city taxi regulations, which allows Uber to operate in the city from now on. By deregulating taxi services in the city, more competition will become possible, which should benefit mobility.

According to Antwerp Alderman for Mobility Koen Kennis (N-VA), the decision is a consequence of the new Flemish taxi decree. This harmonizes taxi services in Flanders by giving municipalities less influence on taxi policy.

In the city council, only the extreme left PVDA party voted against, Groen abstained. However, the socialist trade union, BTB, and the professional association, APTU, took a critical stance. APTU says the city council’s decision is “one big experiment, the side effects of which are insufficiently known today”.

It, therefore, calls for quick recurrent impact analysis, “so that harmful consequences in terms of the nuisance, services, and local jobs can be tackled in good time”.

“I do understand that there is fear within the sector,” says Kennis. “But the sector seems to be stuck in the past. It will probably all have to be a bit more digital and flexible in the future.”

Kennis denies that Antwerp is now rolling out the red carpet for Uber, as BTB claims. “I ask Uber, when they come, to do more than what they’re legally required to do,” he says. “Besides, everyone will still have to comply with social legislation.”

Kennis did invite Uber to help make the taxi industry emission-free by 2025. He did so in an open letter together with fellow mobility aldermen from Ghent and Leuven. “The message came after an initiative of Bond Beter Leefmilieu. I thought that was a good signal for Uber.

If that company would consider rolling out its platform, which links supply and demand, in Flemish central cities, it would be welcome. But, and that’s a very important ‘but’: no cowboy tricks to undercut the competition,” Kennis concludes in the newspaper De Morgen. 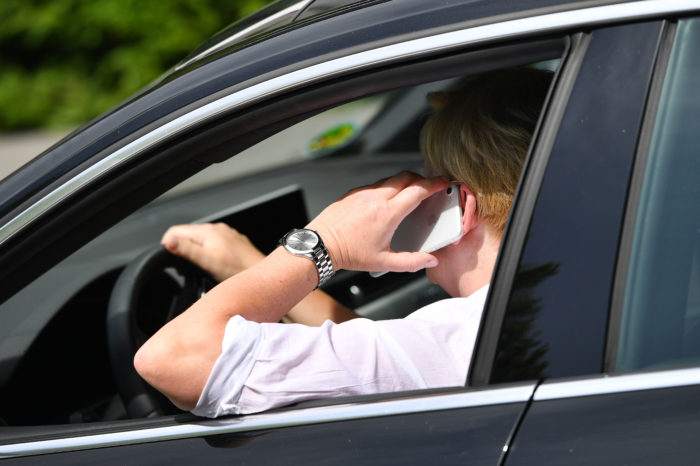 'More Belgian traffic offenses than ever in 2019' 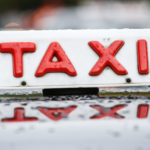