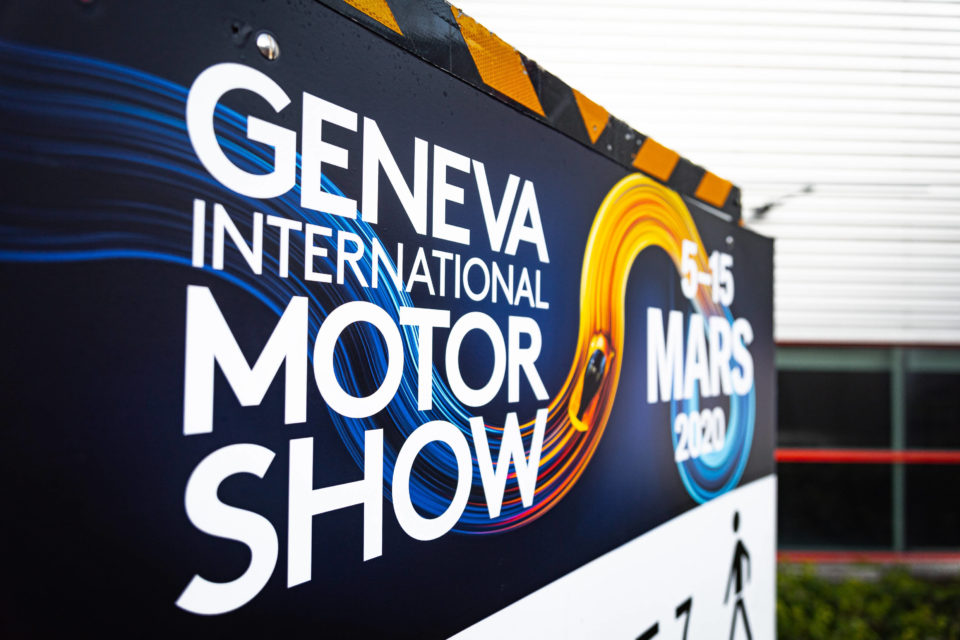 Also in 2021, there will be no Geneva International Motor Show. March 2022 is the new target /Imago

The 2021 edition of the Geneva International Motor Show (GIMS) will also be canceled. The organizers are not sure if it will work yet, and are also wrestling with the financial consequences of the annulation of the 2020 edition. The disappearance of the Swiss show may be an opportunity for the Brussels Motor Show, usually held in January.

In a press release, the organizers (the committee as well as the founding board) state that “they have renounced to organize a manifestation in 2021 for obvious reasons: a survey among the exhibitors showed that a lot of them would not participate next year, and prefer the next show in 2022.”

“It’s not sure either that the sanitary situation early March next year would allow the organization of an event assembling 600 000 visitors and 10 000 journalists,” the organizers add.

Just after the decision to cancel the show this year, the organizers asked for financial support to cover the losses of the cancelation, estimated at 11 million Swiss Francs (10 million euros). At the beginning of June, the Geneva authorities had conceded into a 16,8 million Swiss Francs loan.

The organizers have refused the offer for different reasons. First of all, because they were not sure that they could start the first repayment in June 2021. Secondly, the loan was granted at the condition that there would be a 2021 edition, which we won’t have.

Thirdly, and maybe most important, the organizers were pushed by the Geneva authorities to sell their show to the Palais des Expositions et des Congrès de Genève (Palexpo). At the moment, it’s not clear they are prepared to do this.

The Belgian car manufacturers and importers federation Febiac is determined to organize a new Brussels Motor Show in January next year. Not knowing yet how the sanitary situation will be in January 2021, they’re still very quiet on how the show will be organized, and how many people will be allowed.

Febiac insists on the fact that many participants have already confirmed their presence, and that they’re being solicited by a lot of manufacturers wanting to have a première of one or more new models at the show. To be continued. 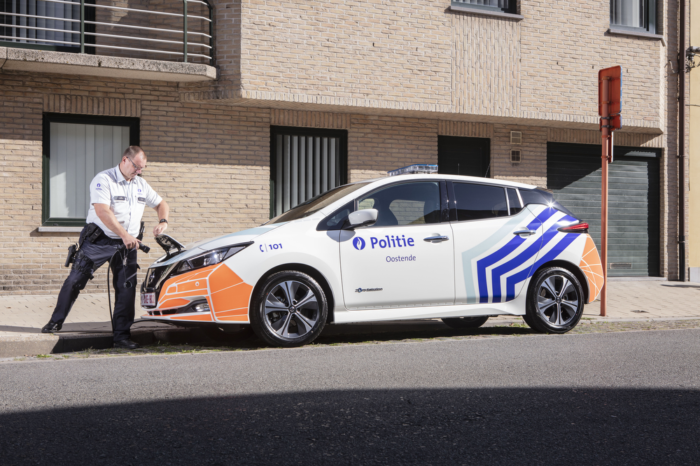 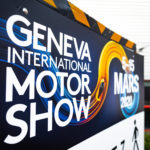