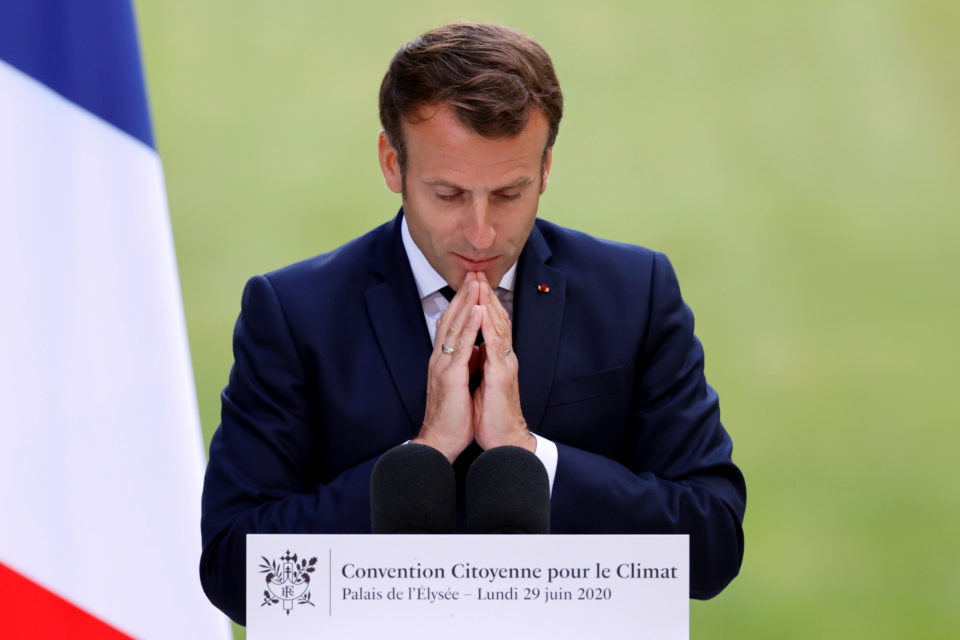 French President Emmanuel Macron addresses the 150 members of the Citizen’s Convention on Climate Change at the Elysee Palace on June 29, 2020, in Paris /AFP

French President Emmanuel Macron has ‘welcomed’ the 149 French Citizens’ Climate Convention’s proposals to be put on the government’s agenda, except three. Among them limiting the speed on highways to 110 km/hour instead of 130. He fears this would become
This content has been archived. Log in or Subscribe to a level that has access to archived content.
0
Shares 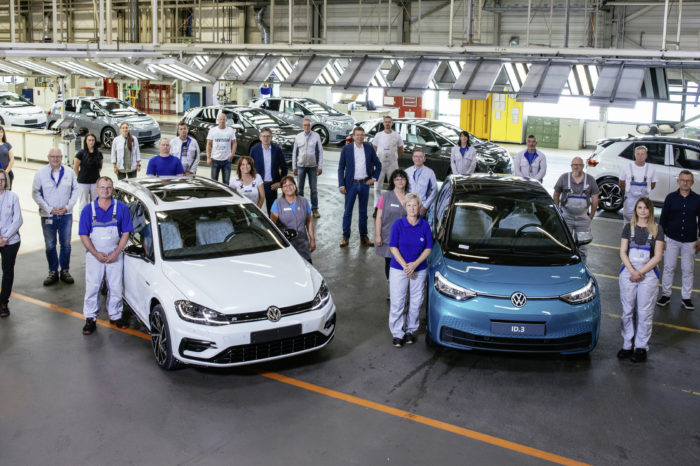 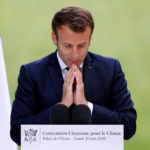