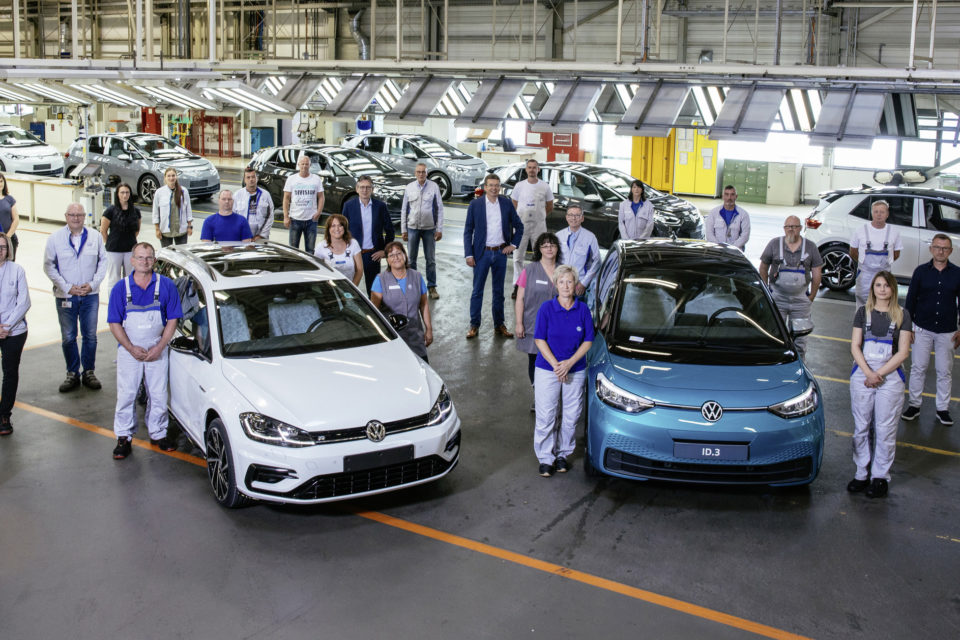 The last ICE car, a white Golf Variant, has been produced in VW’s Zwickau plant. From now on, it’s only producing electric vehicles, beginning with the ID.3 /Volkswagen

After 116 years and some 9,6 million cars, the last one with an internal combustion engine (ICE) has been produced in VW’s Zwickau plant (in the state of Saxony, Eastern part of Germany). It was a white VW Golf Variant. From now on, only electric vehicles will roll off the line.

With six different models (for various brands within the group, that is to say, Volkswagen, Audi, and Seat), the factory in Zwickau will be the largest producer of electric cars in Europe. The maximum capacity is 330 000 cars per year for the moment. The transformation required a €1,2 billion investment.

Next to Zwickau, Volkswagen has two other factories in Saxony. In the Chemnitz plant, a lot of mechanical parts are assembled. In the ‘Glass Manufacture’ in Dresden, the production of the e-Golf will start at the end of the year, followed by ID.3 in 2021. In Zwickau, there is also a ‘side-assembly’ of bodies for the Lamborghini Urus and Bentley Bentayga.

The first car to be assembled in Zwickau is Volkswagen’s new key model, the Golf-sized ID.3. When the factory is at full steam, it will take three and a half hours to produce an ID.3; for the moment, it still takes three times as long.

The ID.3 is meant to be the new success model for VW, the first of the electric era, after the Beetle and the Golf. This success is also needed to avoid eventual huge fines for exceeding the new CO2 emission limits from 2021 onward.

ID.3 has to counterbalance the success of the SUVs like Tiguan or T-Roc, producers of too much CO2 to fulfill the EU requirements. Some 40 000 pre-orders have been registered, but the delivery of the first cars had to be postponed because of bugs in the new software.

VW is expecting a lot of the economic recovery plans of the German government. Regarding car sales, the authorities have opted for a greener car park. People who purchase an EV costing less than €40 000 will receive a €6 000 buying premium. VW itself is adding another €3 000, meaning that the total price for the interested buyer is cut by almost one-fourth. 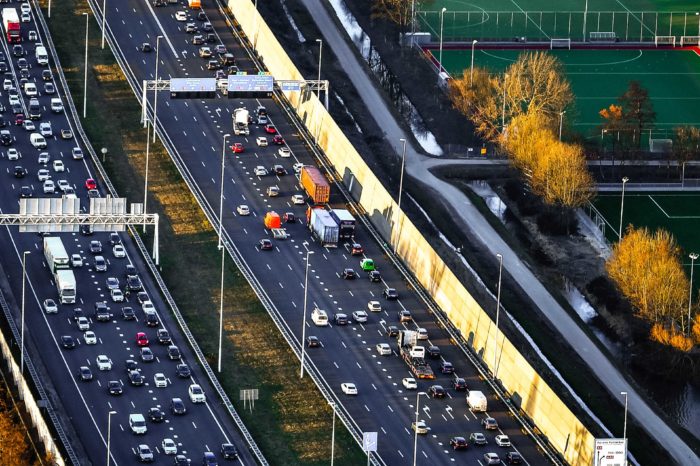 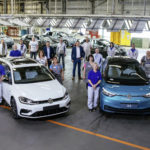