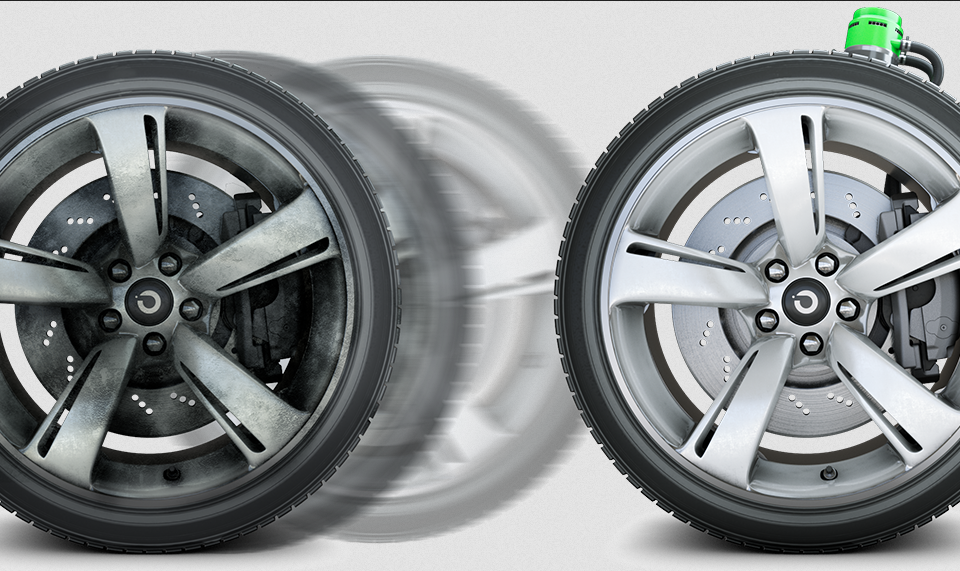 The French automotive supplier, Akwel, will industrialize an innovative system for capturing fine particles at the brakes of a car, a system developed by the French company Tallano Technologie, the two companies announced on Tuesday.

The patented technology makes it possible to capture 85% to 90% of the particles resulting from brake lining wear at the source, by suction. “Brakes are the largest emitters of fine particles on the road, but current standards only regulate emissions from engines, collected with filters. 85% of the emissions linked to the use of a vehicle on the road are currently not regulated,” the two companies explained in a press release.

“We’ve been working on the matter for several years to come up with a solution that works today,” says Christophe Rocca-Serra, Tallano’s founder. Competing projects are working on reducing emissions by changing the chemical composition of brake discs, but, according to Rocca-Serra, they do not reduce the mass of particles emitted to the same extent.

“We think we are the only ones in the world today who can do this,” he adds. The market introduction of the new system is due in spring 2021, with mass production planned to start in 2023.

Akwel will now finalize the development of the technology with Tallano and carry out its industrialization and production. Work has already started with five interested car manufacturers. “The development of the market will depend on future regulations to limit the emissions of fine particles,” explains Mathieu Coutier, president of Akwel.

Success will depend on future legal requirements in terms of emissions. Manufacturers will not make cars more expensive if this is not necessary, although some premium brands may already be anticipating future standards.

“Apart from the partnership with Akwel, the market potential is also important for other modes of transport, including trucks, buses, and railroad transport,” Mr. Rocca-Serra concludes. 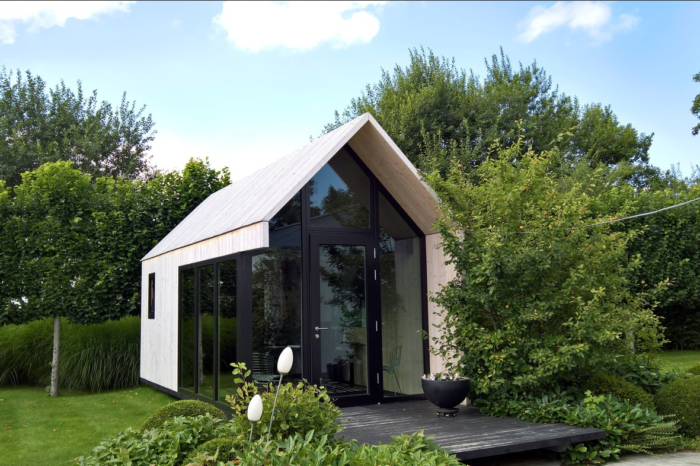 A 'tiny backyard office' instead of a company car? 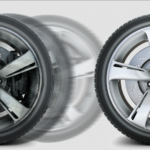