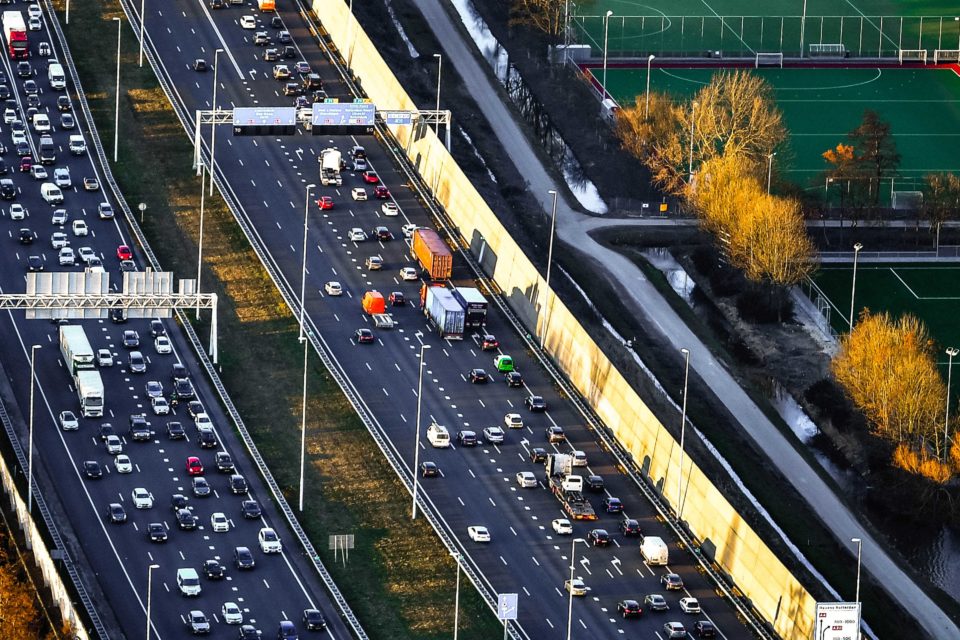 In a new mobility report by the Dutch Central Plan Bureau (Centraal Planbureau, CPB), a smart rush-hour fee – differentiated in time and location – heads the list as the best solution to tackle traffic jams. Rather than a flat kilometer tax. The report that covers mobility policy options for the next ten years was handed over to the Dutch government on Tuesday.

A kilometer tax that is always applicable would make car driving and commuting to work more expensive at all times and harm employment. It certainly would have a discouraging effect on using the car, but it wouldn’t lead to fewer traffic jams over time.

Only at specific times

A smart rush-hour fee would make the use of the car more expensive at specific times, and traffic jam-prone locations but would be most useful to shorten travel times. The latter is a cost factor too if otherwise valuable working time is lost.

The authors from the CPB and the PBL (Planbureau voor de Leefomgeving) are suggesting prices from 5 to 15 euro cents per km, depending on the time of the day and only on specific locations.

That wouldn’t require a costly infrastructure – estimated at €2,5 billion – like for implementing a flat kilometer tax everywhere. A limited targeted one is assessed at a one-time cost of €150 million, CPB researcher Annemiek Verrips tells newspaper De Telegraaf. It would imply main roads, but also underlying secondary roads.

It could be monitored by ANPR cameras or steered by vignettes and be easier to make foreigners pay as well. “It’s important to vary the rush-hour fee to get an optimal spread,” Verrips says. Price stimuli are the most effective, research has learned, to get people out of the car, but also to get them out of public transport at certain times of the day.

Chase 25% of motorists out of the car

According to De Telegraaf – a known fierce defender of the car – it would chase 25% of motorists out of their vehicle. Dutch public transport that is facing oversaturation in peak hours could get some breathing space by making the public transport card for students 50% less attractive in the ‘hyper’ rush-hours and spread college hours, the CPB report states.

To get even more Dutchmen on the bicycle – already after the car, the second most used means of transport to commute – a lot more facilities are needed like bicycle paths and bike parking, together with seamless connections with public transport.

Another remarkable recommendation of the CPB/PBL is to make wearing a helmet mandatory for children up to 12 years old and for everyone riding an electric bike. According to the researchers, this could spare the life of 45 bikers per year and avoid 1 400 heavily injured.

Today, a rush-hour fee is a quite sensitive matter in political Holland. Government parties VVD and CDA see it as a ‘fine’ for motorists that have to get to work. Minister Cora van Nieuwenhuizen (Infrastructure) instead wants to push teleworking and more flexible working hours as a solution.

The corona crisis shows that it can work to tackle traffic jams. But according to the CPB/PBL report, it is still uncertain, though, how much the corona crisis will have a lasting effect on teleworking and video-conferencing, for instance. 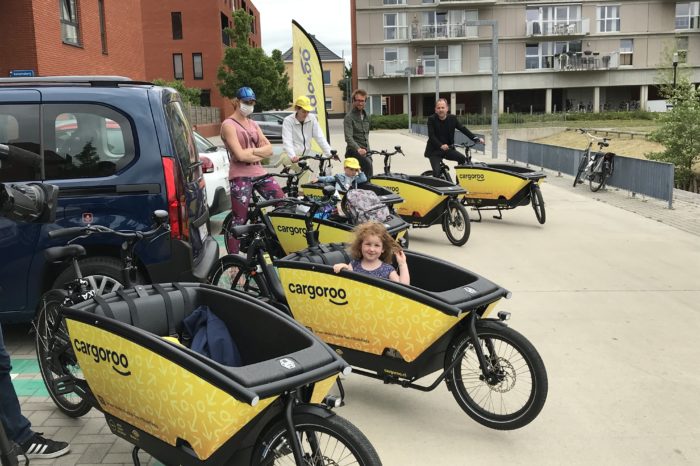 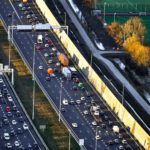