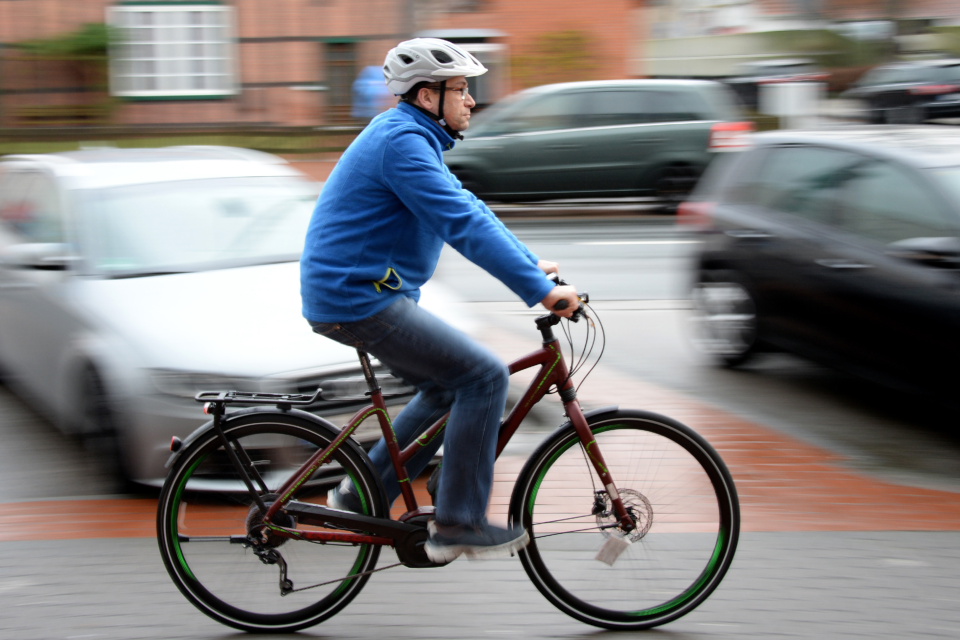 The sales of speed pedelecs keep on rising, particularly in Antwerp. In the meantime, Belgium has 33 090 of those fast bikes registered. The number has tripled compared to two years ago. The province of Antwerp alone has 11 575 registrations.

The speed pedelec is particularly popular in Flanders: 95,5% of those bikes are registered in the Dutch-speaking part of the country. Even in the last few months, growth still was spectacular. In January, 29 759 new speed pedelecs were registered; in the first six months of the year, another 3 331 were added, or about 555 per month.

Antwerp is forerunner by far (11 575 registrations), followed by East Flanders (7 102), and Flemish Brabant (6 425). An explanation for the bike’s popularity in Antwerp is the increased pressure on traffic and the works of the Oosterweel connection. Especially the latter pushes people to look for a sustainable alternative for the car.

Figures also show that the business world understands the potential of those fast e-bikes: 13 734 speed pedelecs are bought or leased by companies. Employers offer them as an alternative for the car. The increased number of speed pedelecs, however, implies that bicycle infrastructure needs to be adapted, with wider bicycle paths.

“It is clear that the fast e-bikes even gain popularity,” says Cd&V MP Jef Van den Bergh. “Traffic is congested, and during the lockdown, people discovered the advantages of the bicycle.” Those who still want to buy a similar bicycle have to be patient because demand is high, and delivery sometimes takes months. What’s more, the bike needs to be registered to get into the traffic. 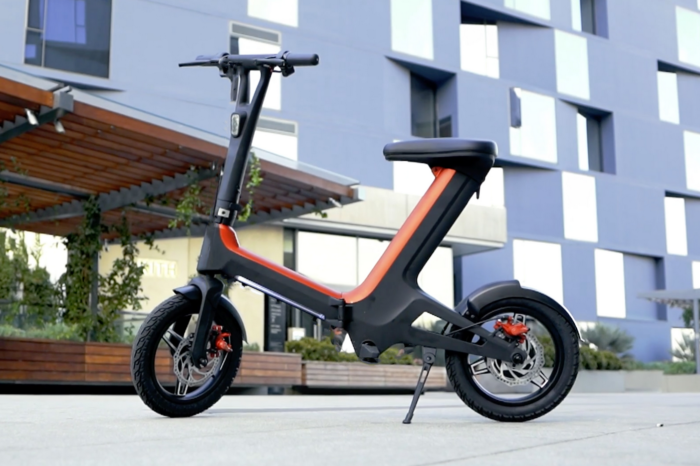 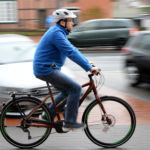