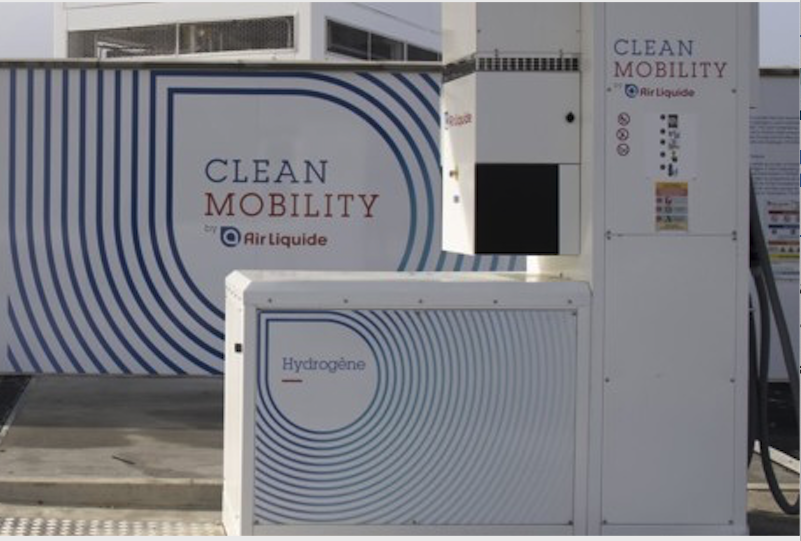 French industrial gases multinational Air Liquide is going to build Europe’s first high-capacity filling station for hydrogen-powered semi-trucks at its Fos-sur-Mer site, in the Provence-Alpes-Côte d’Azur Region in France. It will enable up to 20 refuelings of long-haul trucks per day, for up to 800 km of autonomy.

The 700 bar high-pressure station will be commissioned by 2022 and preliminary supply a fleet of eight 44 tonnes hydrogen trucks especially build for testing purposes in the framework of the European H2haul project.

In this project, set up since 2019 for ‘Hydrogen fuel cell trucks for heavy-duty and zero-emission logistics’, a total of 16 vehicles will be tested in real-world operations at sites in Belgium, France, Germany, and Switzerland. It will run for five years.

The trucks will be used in real-word transport in those four countries for companies like BMW Logistics, Coca Cola, Coop, Colruyt Group (Belgium), Carrefour, Monoprix, and Air Liquide.

According to Economy Minister, Bruno Le Maire, the French government will provide substantial support for developing the hydrogen branch within the measures taken to relaunch the economy after the Covid-19 crisis. “And we’ll do that together with Germany”, Le Mare told news agency AFP.

In June, the German government announced it is going to invest €9 billion in the production of ‘green’ hydrogen to decarbonize the industry for one part, but mainly to be used for transport. The goal is to have a capacity of 5 gigawatts by 2030 and double this by 2040 to become ‘the world’s number one’ on the field.

France and Germany are also part of the seven European states that called upon the EU Commission for a common strategy and funding for ‘green’ hydrogen and setting production targets for 2030. It was signed by the energy ministers of Germany, France, The Netherlands, Belgium, Luxembourg, Austria, and Switzerland 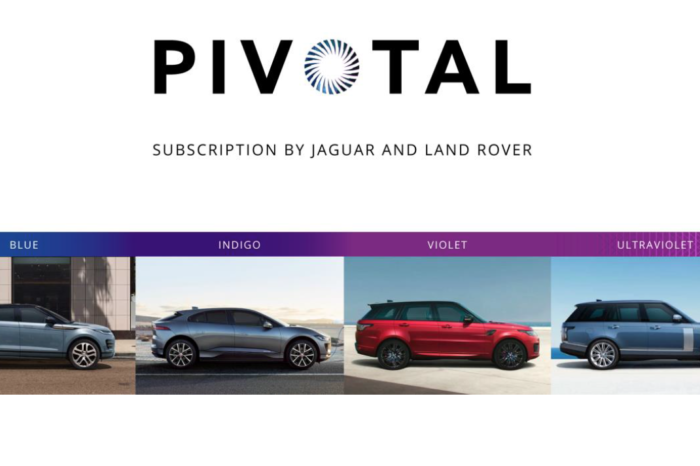 ICE or EV? JLR's 'Pivotal' gives you the choice 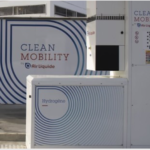