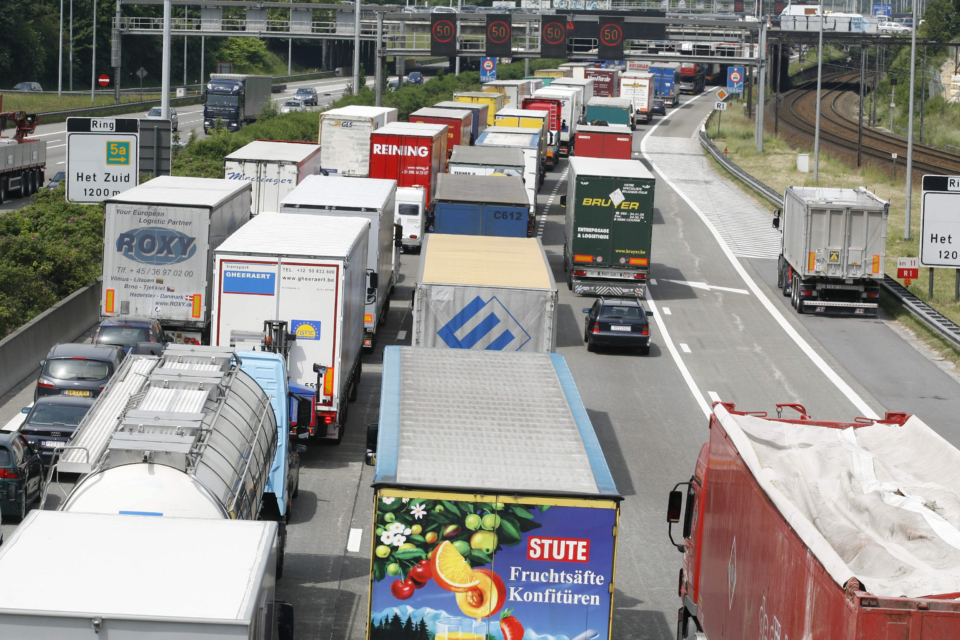 With an average of 10,5 hours of traffic jams per day, the Kennedy tunnel remains the record holder in Flanders / Belga

In 2019, traffic on the Flemish highways increased again, especially during rush hours. The morning traffic jams became more substantial and more prolonged. In Brussels and Antwerp, they became heavier by an average of 8%. Figures are from the Flemish Traffic Center.

In 2019, car traffic increased by 0,4% on weekdays and 1,1% at weekends. Cargo traffic on working days grew by 0,8%. The extra traffic volumes were mainly generated during rush hours.

With 139 000 vehicles per working day, the zone between Berchem and Antwerp East was once again the busiest stretch of highway in Flanders last year. With an average of 10,5 hours of traffic jams per day, the Kennedy tunnel remains the record holder.

It is also the busiest Flemish tunnel with an average of 156 000 vehicles per day. 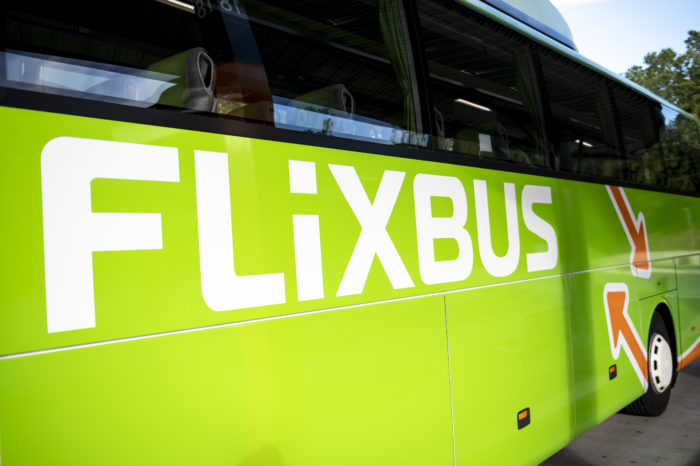 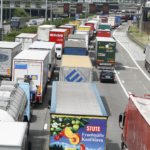