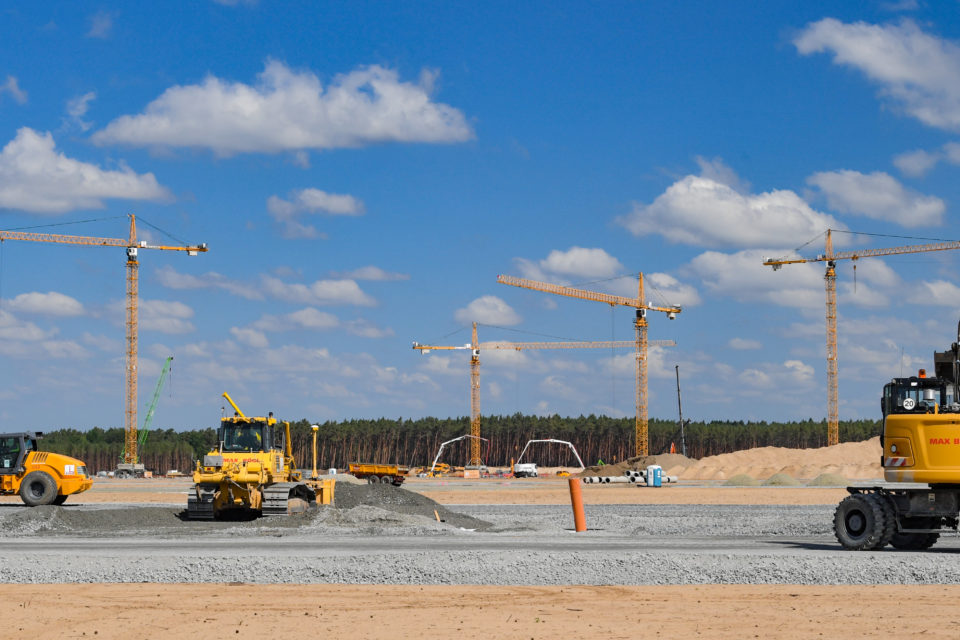 After having built two giant factories, one in the US and one in China, Tesla is starting to build a third one in Germany, where it wants to produce 550 000 cars per year. In numbers produced the manufacturer is still fairly small, in stock worth it has become the biggest of the world at 207,7 billion dollars /DPA

On Wednesday, the Californian car and battery manufacturer became the biggest automotive company when you take its stock value into account. With 207,7 billion dollars of worth, it overtook Toyota (202 billion), until now the ‘biggest’ car company.

On the Nasdaq, a Tesla share quoted $1 119,63 (+3,69%) on Wednesday. In approximately five months, the stock capitalization of Tesla has more than doubled. On the 22nd of January 2020, Tesla passed the 100 billion dollars barrier. Over the last year, Tesla’s stock value quintupled.

Although Tesla has increased its production significantly in the last years, during the first quarter of this year, it succeeded in producing 103 000 cars. Still, compared to the 2,4 million vehicles Toyota manufactured during the same period, it just represents 4%.

The stock value of almost all car manufacturers is under severe pressure because of the corona crisis. Analysts expect the car market worldwide to shrink with 15% in 2020. The manufacturers are punished for this at the stock market.

With one notorious exception: Tesla. The manufacturer of EVs has sold slightly more cars in a (crisis) period where competitors saw their production halved and sales even worse. CEO Elon Musk announced this week that the company will reach break-even for the second quarter, an announcement that helps to explain the new record in stock worth.

CEOs of other car companies can only dream of the goodwill the boss of Tesla is still generating on the stock markets. It has been there for ten years now, and its course has seriously fluctuated, but faith remains.

Even the very self-confident Elon Musk gets a little nervous about what is happening with Tesla now. Last month, he was still sending a tweet emitting his concern about the inexplicable height of the Tesla share.

It’s a phenomenon that’s in contradiction with practically all common sense. The investors in Tesla seem to stay confident that it will survive all turmoil of the past and become a car and battery producer that shapes the automotive future. Until now, it has been a never-ending fairytale. Nobody knows if it will last forever. 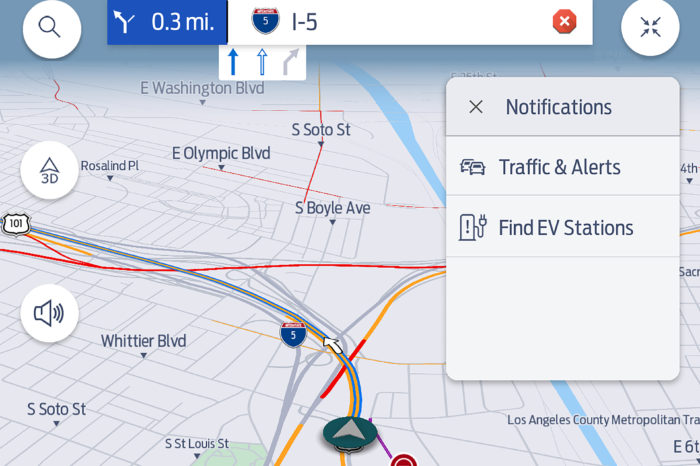 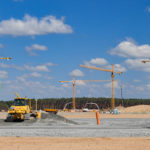