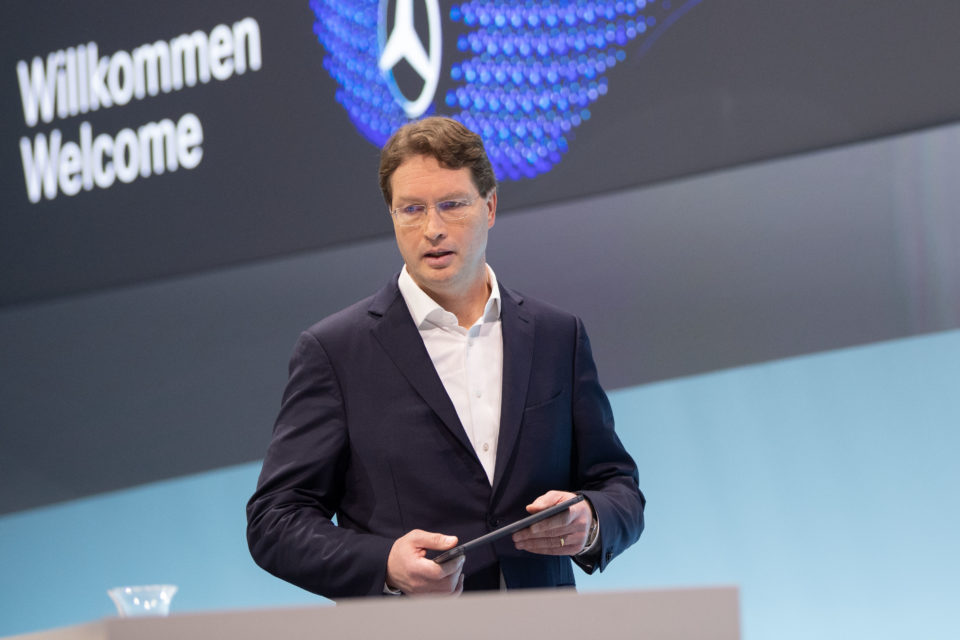 “The wages and bonuses of top managers at Daimler and other automotive companies have to be reduced drastically,” says Ola Källenius, Daimler’s CEO. “Otherwise, we won’t survive the corona crisis,” he adds.

According to Daimler’s CEO, the corona crisis isn’t over yet, let alone the consequences of it. Many other jobs are in danger because of the dramatic collapse in sales the outbreak of the virus has caused, he states.

Källenius reckons that also the wages of the average employees will be influenced, but he insists that the reduction has to be far higher for top managers. In a video conference addressing the important German union IG Metall, he spoke about “painful measures”, needed to cope with the “grim reality”.

Those are needed because the entire automotive sector, and Daimler in particular, have to be able to survive financially and, at the same time to invest in the technology of the future.

Before the corona crisis, Daimler had already announced it would be scrapping 10 000 jobs, but now the big boss claims that further interventions will be needed. According to the German magazine Automobilwoche, this means that an additional 10 000 jobs will be cut.

Until now, Daimler did not comment on this, and considered it as “pure speculation”. Worldwide, Daimler had 300 000 people working for the company at the end of 2019.

Next week, Ola Källenius will have to confront his first annual general assembly of shareholders as CEO. He took over from Dieter Zetsche in May last year. These last 12 months, the company has been confronted with a severe decrease in profits.

It even turned out that the financial results went into the red because the company also had to make provisions for the possible consequences of dieselgate, where it has also been taken under suspicion by the German jurisdiction.

The stock price of Daimler shares has been decreasing lately, first because of the initial malaise in the auto business and the huge investments that had to be made. Now, the corona crisis has seriously aggravated the signs that were already looming last year. 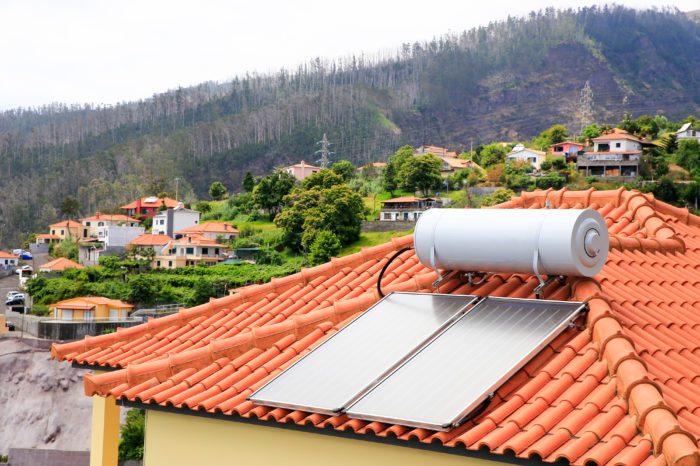 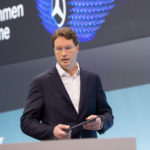