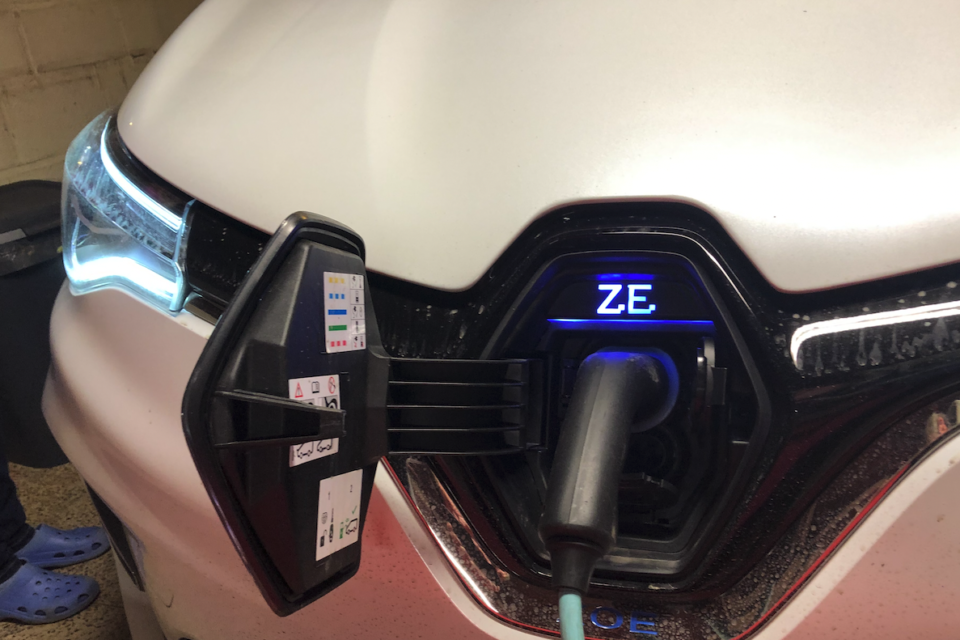 On July 1st, the Netherlands rolled out a new subsidy system for buyers of electric cars (EV). The system works retroactively since the beginning of June 2020. On the first day, premiums applied for were amounting up to five million euros already. That’s half the foreseen budget for this year.

For new and second-hand cars

In 2020, the Dutch government provides a premium budget for new electric vehicles of 10 million euros. Meanwhile, the counter is already at 4,4 million euros.

The regulation was announced in March 2020, as a result of which many consumers postponed their purchase (for a while). This subsidy scheme will run until 2025. Dutch consumers who buy a car worth between 12 000 and 45 000 euros that can drive at least 120 kilometers on a full battery are eligible.

Plug-in hybrid models, which usually have only a pure electric range of 50 km, are not eligible to get a premium. Owners who change cars within three years must repay part of the subsidy. Fleet car users receive the subsidy per month. If they terminate the contract within four years, the subsidy also stops.

Stientje van Veldhoven, Dutch State Secretary for Infrastructure (D66) speaks of a “good first day”. “The fact that so many applications were received, shows that many people are prepared to make the switch to electricity,” she adds.

Steven van Eijck, chairman of the RAI Association, is also pleased with the great interest shown by private individuals in the purchase subsidy. “This will not only help the sector during the difficult corona period. The subsidy is also important to help motorists to switch to electrical driving, which is crucial to reduce CO2 emissions and harmful substances,” he states. 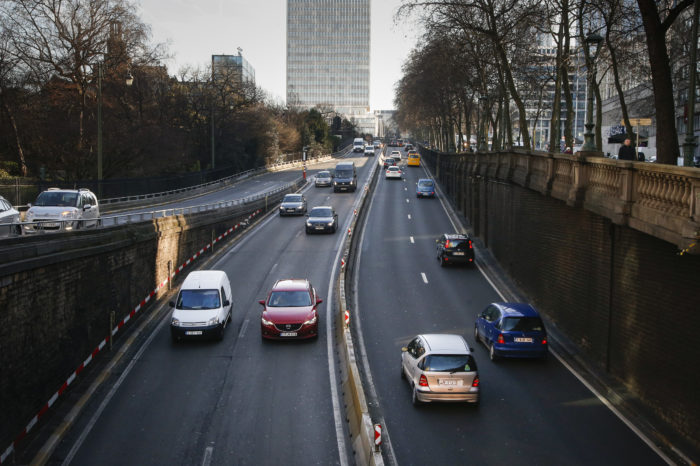 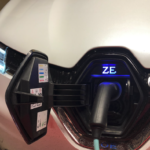