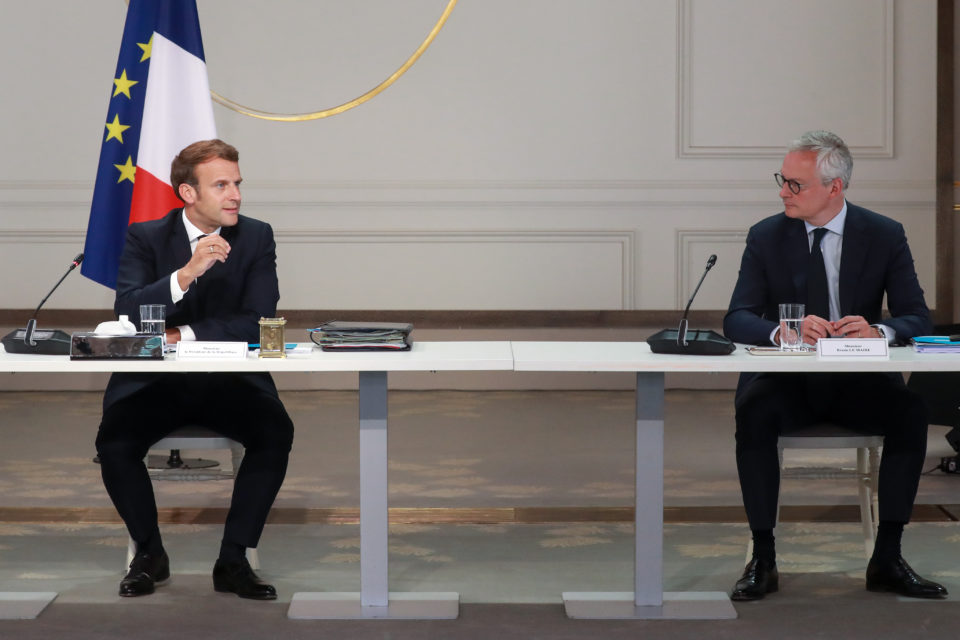 As part of the automotive sector support plan announced by President Emmanuel Macron, the French government will allocate 150 million euros to 27 automotive R&D projects. The aim is to focus on the development of future greener technologies, such as new batteries, hydrogen propulsion, or lightweight materials.

Starting from September, 27 R&D projects will benefit from the 150 million euros governmental grant for the automotive sector. President Emmanuel Macron announced in late May that this effort aims at making France a leader in green vehicles.

From batteries to green tires

The Orientation Committee for Automotive and Mobility Research (Coram), created especially for the occasion, has selected the 27 projects. Among them is the development of batteries by Solvay and Arkema, the creation of low environmental footprint tires by Michelin, or the research on cheaper hydrogen fuel tanks by Faurecia.

Renault, PSA, and Valeo will work on increasing the life of batteries in electric cars. STMicroelectronics will conceive semi-conducting materials adapted to EV. And Renault and PSA are set to work together on autonomous technology.

“We don’t aim at bringing back plastic bumper production. But we want to develop ourselves in advanced technologies that France masters,” adds Bruno Le Maire, the French Economy and Finance Minister.

Ecological Transition Minister, Elisabeth Borne, announced it Thursday on Twitter: 100 000 conversion bonuses for greener cars have been allocated since the beginning of the incentive in June. Minister Le Maire hopes to pass the 200 000 bar by the end of the summer.

This conversion for greener cars not only boosts sales of hybrids, but it also helps the electric vehicle to make its nest. During the first quarter of 2020, 44 969 EVs have been sold in France.

This represents a 6,3% market share compared to 1,8% the previous year. In June alone, 14 000 electric cars were registered on the French roads. The 100 000 EV objective for 2020, which seemed unrealistic only a few months ago, is now becoming achievable. 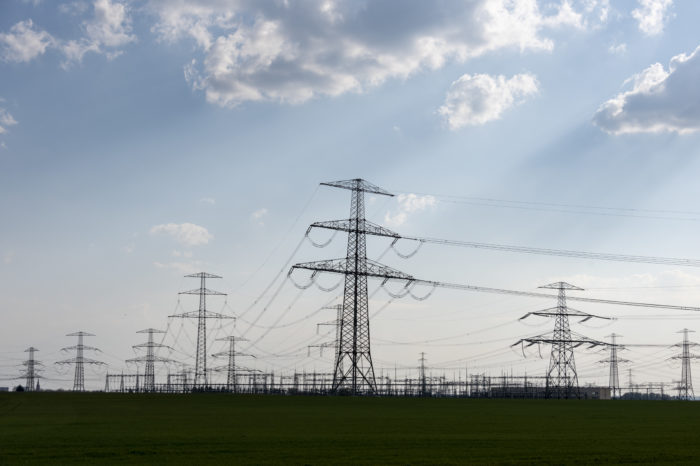 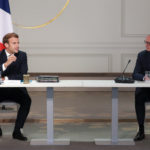