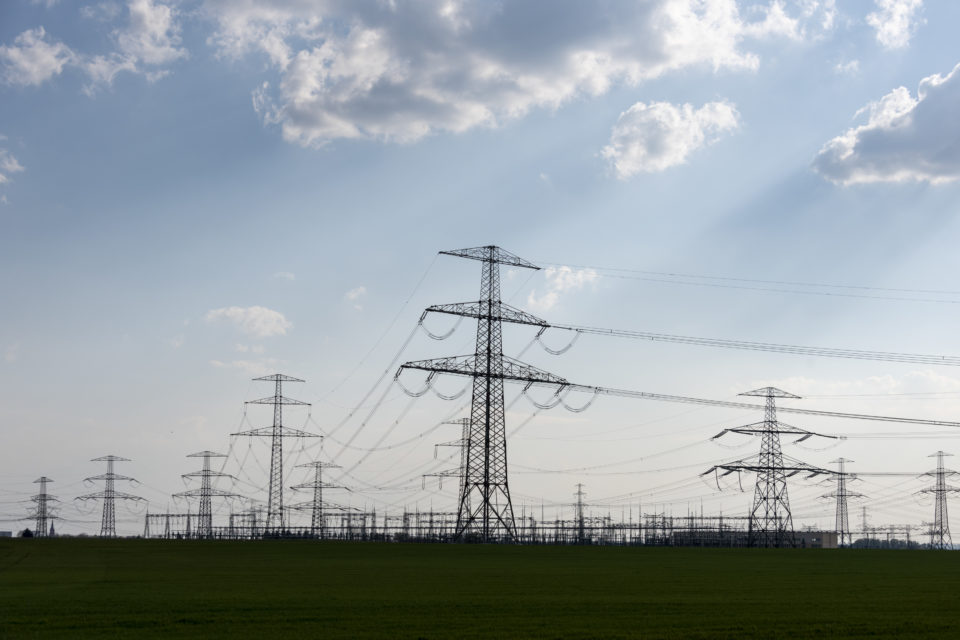 The German grid manager, 50Hertz, a subsidiary of the Belgian Elia, wants to be fully operational on renewable energy by 2032. Today, this is 60%. 50Hertz has expressed its ambition to be the first to provide its entire grid with purely green energy. The company, therefore, launches a plan to increase its part of renewable energy from 60 to 100% in twelve years.

50Hertz in Germany is responsible for the management of the electricity grid. The company guarantees the supply of energy in the northeastern part of the country, with large cities like Hamburg and Berlin. It provides 18 million Germans with electricity.

The Baltic Sea, east of Denmark, has three offshore wind farms. Three more are planned, but according to 50 Hertz, there is room for seven additional wind farms. “The potential for offshore wind energy in Germany can go up to 6 gigawatt, which is enough to provide 6 million additional households with green energy,” says Stefan Kapferer, CEO of 50Hertz.

The energy transition goes hand in hand with an upgrade of infrastructure. “We have to accelerate every part of the process, from investments in wind farms to the grid infrastructure,” says Kapferer. The company plans an investment of 4,2 billion euros in the coming four years; this figure will probably double in ten years.

“We have to join forces with local authorities and consumers,” says Chris Peeters, CEO of Elia Group. And he refers to the importance of technology, “like storage space for energy in electric cars or smart boilers”.

Such a transition doesn’t lie in the hands of a grid manager alone. “We’re the backbone, and we offer others the infrastructure,” Kapferer says. That is why the new climate plan is not only a communication stunt, but first of all a message to politicians, NGOs, and the industry.

The company, however, is convinced the idea is feasible. “Germany is at a turning point in the energy transition,” Kapferer continues. “In 2022, the last nuclear power plant will disappear, and in 2038 at the latest, all coal-fired power stations will close.”

Also, in Belgium, the energy transition is one of Elia’s concerns. The country is very dependable from the neighboring countries because it is unable to produce enough energy itself. That is why the company will invest 2,3 billion euros in the coming years, mainly in interconnectors to bring offshore wind energy here. 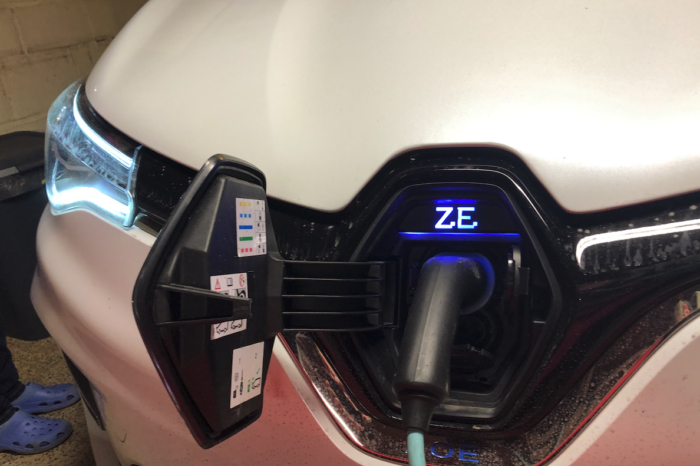 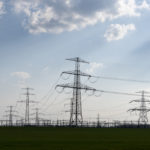