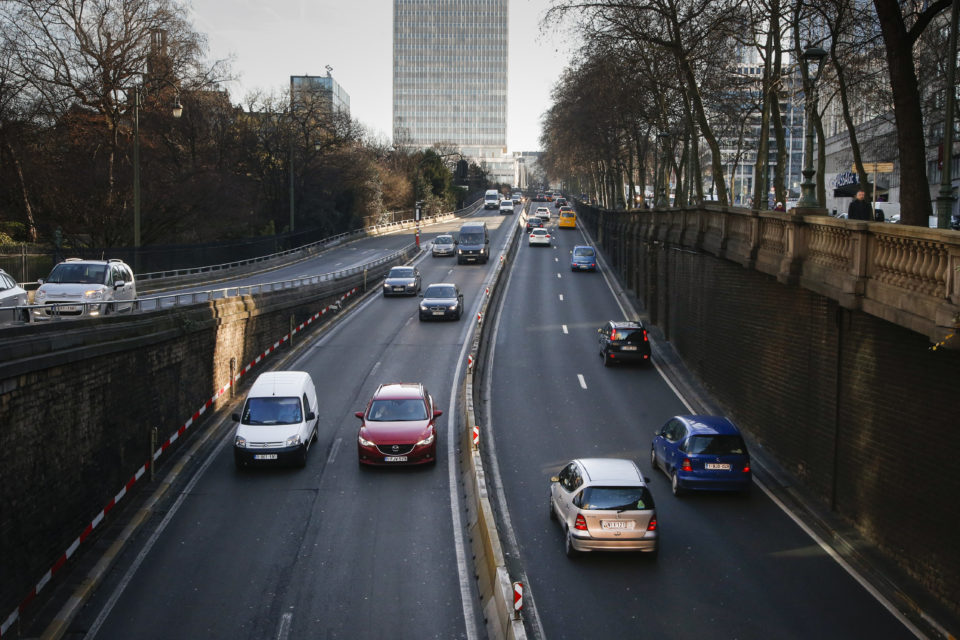 The summer vacation is for Brussel’s Mobility the ideal moment to restore some historically neglected tunnels. Apart from the Leopold II tunnel, now also the Rogier Tunnel and the Botanique Tunnel (Kruidtuin) will be closed for traffic. And there are even more tunnels in Brussels that will be freshened up during the summer holidays.

The Leopold II tunnel was already closed for restoration since the end of April, and it will stay closed until August 31st. As a consequence of the works in the Rogier Tunnel, the Botanique Tunnel will close as well in July.

Some politicians criticized poor communication about the closure of the tunnels, but, according to the Brussels Minister of Mobility, Elke Van den Brandt (Groen), Brussel’s Mobility launched a communication campaign as soon as it possibly could.

“The permit for the works in the Rogier Tunnel was delayed by the corona crisis. If this permit was delivered in an earlier stage, the communication campaign could have been started earlier,” says Pieterjan Desmet, spokesperson for Minister Van den Brandt. Other restoration works are planned in the summer in the Georges Henri Tunnel, the Montgomery Tunnel, and the Delta Tunnel. 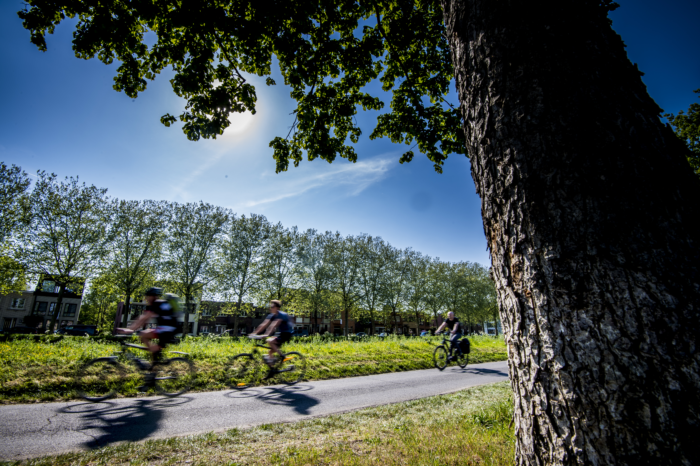 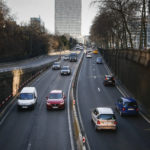