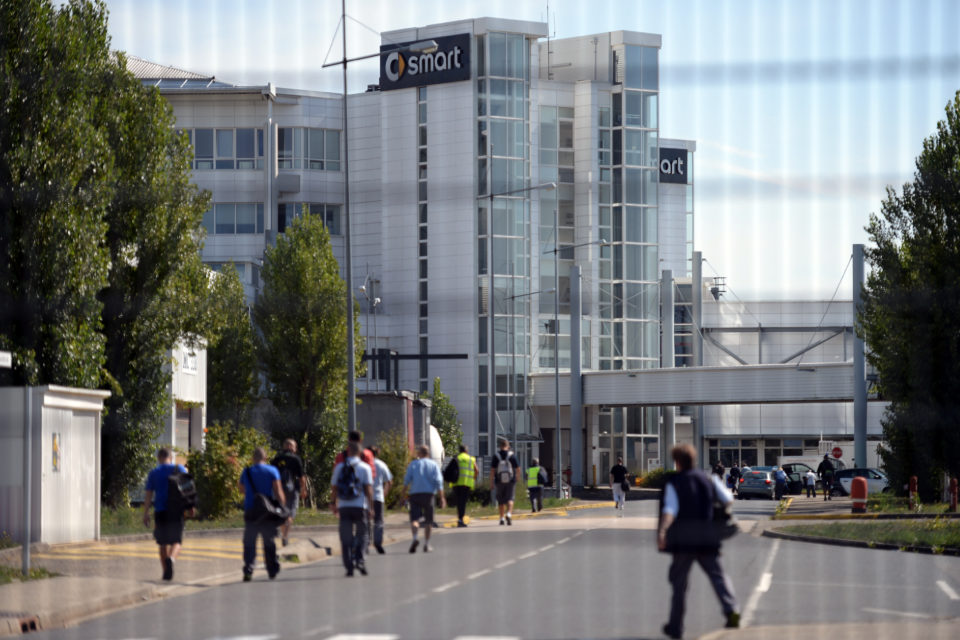 The plant owned by Daimler in the French city of Hambach, where Smarts are assembled, is being put for sale /Belga/AFP

The German car manufacturer, Daimler, has announced that it will put its Hambach factory (North-East of France) for sale. A big surprise, since Daimler announced in the spring of 2019 that it would start a large investment to prepare the factory to build an electric Mercedes.

Until now, the 1 600 workers  (and the several thousand at the suppliers) of the Hambach plant were producing Smarts, more than 2 million of them already since the beginning in 1998.

In that same spring in 2019, the people in Hambach, ‘Smart City’, suffered the first blow when Daimler announced that the next generation of Smarts would be produced in China.

In fact, Daimler had closed an agreement with Chinese manufacturer Geely to share the brand and to transfer the entire production of (now uniquely electric) Smarts to the Far East. The last Smarts in Hambach should be assembled at the end of 2022.

That’s why the then CEO Dieter Zetsche promised that the site would see a vital €500 million investment to prepare the factory for assembling a new electric Mercedes, the first of the brand to be made in France.

Who will be the buyer of the factory? Nobody knows yet. The buyer will have a very modern plant, but it’s not sure that he will have a Mercedes EV to be built like initially planned.

When this is not the case, he will find himself in the same delicate position as VDL Nedcar in Born (the Netherlands), where BMW has recently decided to withdraw its X1 assembly and do this in Germany.

The need to invest a lot of money in electrification is hurting the German premium brands, maybe even more than others. The sword of Damocles pending above their heads is the huge fines Europe will be imposing if they don’t reach the average CO2 emissions limit of 95 g/km.

And at the moment they can’t reach this with the cars they sell: too many big and heavy vehicles, too many SUVs, not enough hybrids and EVs. So, they are investing considerable sums in the accelerated development and production of electrified vehicles. To finance this, Daimler already announced a cut of 10 000 jobs last year.

But last week, the current CEO, Ola Källenius, announced that the corona crisis had worsened things. He called for a severe financial cut in the wages of its managers, and in the press, there were rumors of another 10 000 job losses.

Meanwhile, Daimler, which is already planning a massive battery plant in Germany, has announced to join forces with the Chinese battery cells producer Farasis Energy. It takes over part of the shares of the company into a strategic partnership. It once more illustrates how vital electrification is for the premium German car manufacturer. 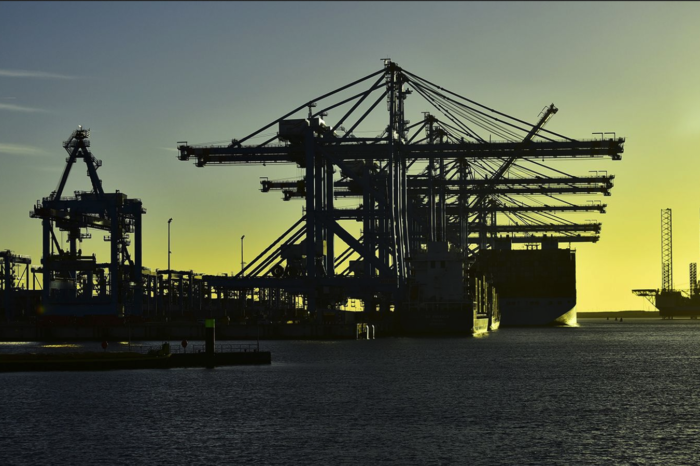 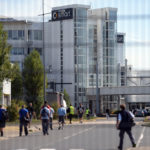