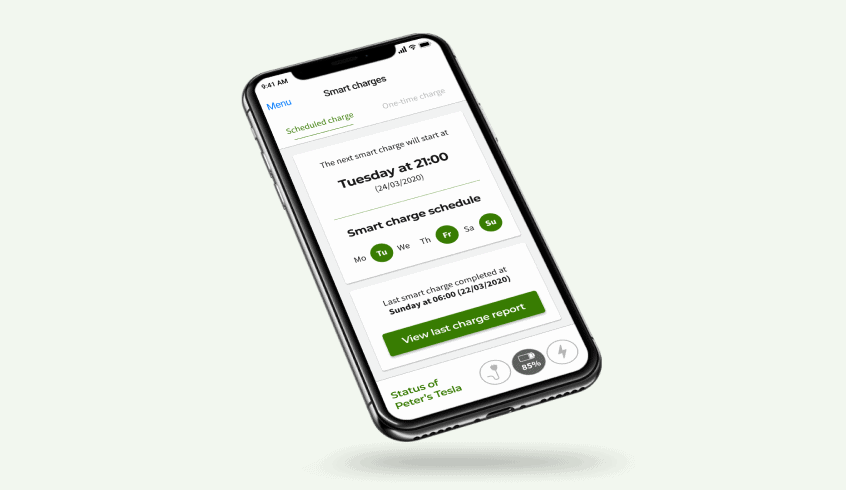 Young Dutch start-up Future Current has developed an app – called ‘Laadje’ or ‘ChargeYou’ if you like it translated into English – that enables smart charging when prices are low to make the most out of variable energy prices. Otto Barten and Folert Niewijk are working in Utrecht on a platform that has to bring together the offer and demand for green energy.

The idea is not new, as bulk consumers in the industry are using the possibility of variable electricity prices and trading in energy on the spot market. In times of overproduction of solar and wind parks, the price of electricity even went below zero, making the energy providers having to pay to put it on the net.

There are existing applications for smart charging at times when ‘green energy’ is available or to avoid peaks, but most private users don’t benefit from lower prices at times of overproduction, as they mostly pay a fixed price for electricity.

Trading at the spot market with variable energy prices was not possible for private individuals until three providers opened it up in the Netherlands: Nieuwe Stroom, Energy Zero, and Mijndomein Energie.

These providers pay Future Current a modest fee for bringing in clients for them. According to Barten and Niewijk, an EV-owner driving 15 000 km should be able to save at least €150 per year this way. He typically will pay 17 cents/kWh, instead of a usual 22,7 cents/kWh.

Only Teslas for now

It should be possible with ‘Laadje’ from Future Current, at least for Tesla-owners to start with. Tesla allows external developers to use an API (Application Programming Interface) to hook into their software to make this ‘smart charging’ at set times possible.

Renault and Jaguar also have APIs for their EV’s software, but because in the Netherlands, Tesla has the major market share with over 50 000 cars, the developers wanted to start here.

Selling back to the grid

It would even be better if Teslas were able to deliver surplus battery charges back to the grid, ‘selling’ their energy like other brands are experimenting with. When there will be a million EVs in the Netherlands by 2030, they should be able to back up a capacity of 50 GWh, the developers estimate.

But although the basics for it are already implemented to do this, Tesla isn’t offering it yet. Charging and discharging the batteries might jeopardize the promised life cycle of the current battery types. This maximum number of charging cycles might be the reason Tesla is hesitating, Folert Niewijk tells newspaper Volkskrant.

But this might change when Tesla brings its new type of battery to the market, promising a lifespan of 1,5 million km at least. In that case, a few more charges and discharges won’t really matter. 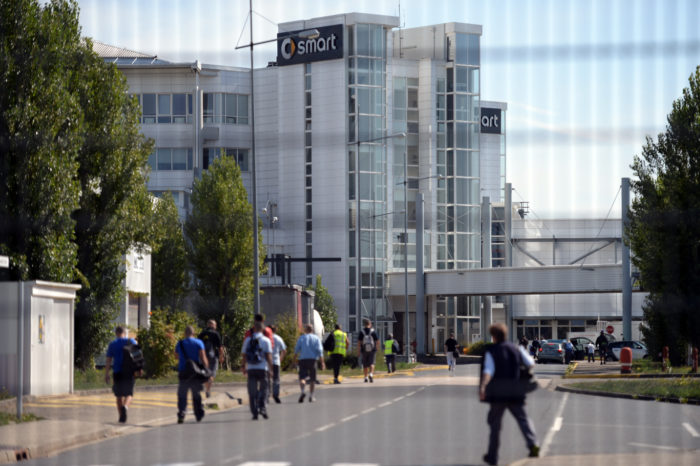 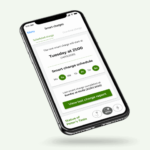